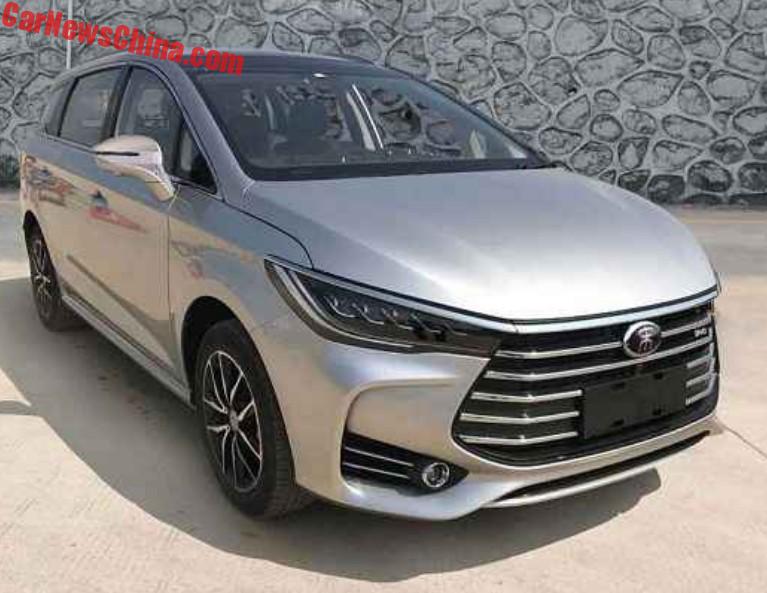 This is the brand new BYD M5, a seven-seat MPV that will debut on the Shanghai Auto Show in April and launch on the Chinese car market in Q3. It is probably the best looking BYD ever, the lights are a work of art, the grille is impressive, and the bumper looks racy.

A word on names: so far this car has been known as the BYD M5. The car on the photos however is badged as Song. And that is really strange because BYD is already selling a small SUV under that name.

Is BYD turning Song into a brand or sub-brand? Or are they fooling us and will the real name be unveiled later? More on this as we get it.

With or without sun roof.

At launch there will be only one engine available: a 150hp 1.5 turbo, mated to a six-speed manual or six-speed auto.

Later on a hybrid will join the lineup, mating the 1.5 turbo to an electric motor. The hybrid will get the same power train as the BYD Qin sedan: the 154 1.5 turbo plus and electric motor with 149hp and 200nm, good for a combined output of 303hp and 440nm. That is serious power. Gearbox will be a six-speed DCT. 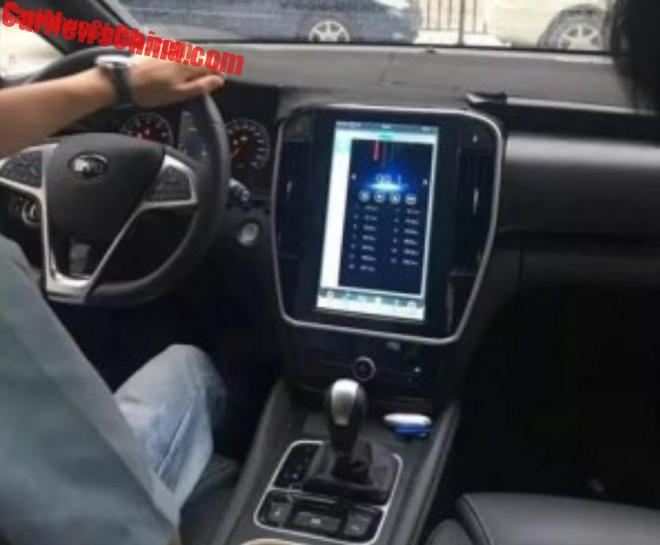 Earlier spy shot of the interior, with a gigantic touch screen on the center stack. 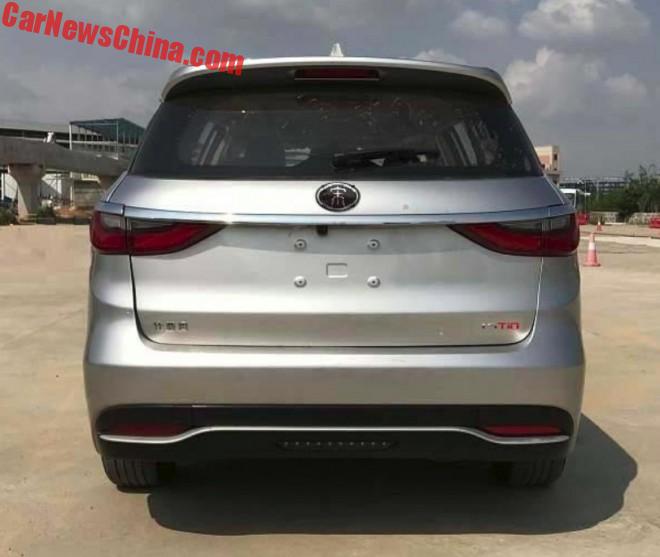 Song badge under the window. Bumper is nice and subtle and the pipe is neatly hidden. May there be more beauty at BYD!