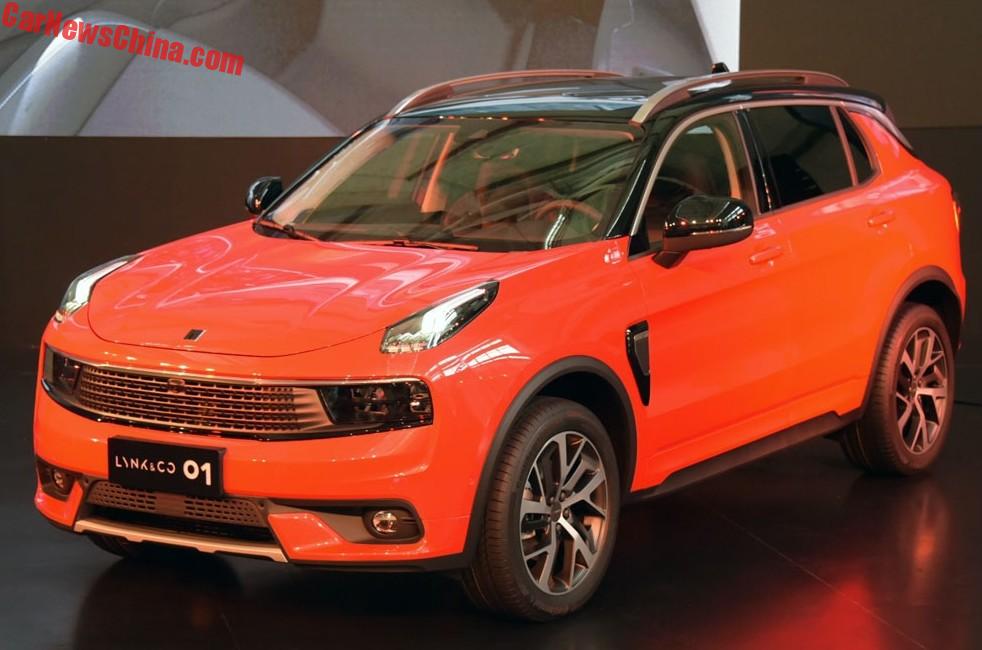 Geely has unveiled the production version of the Lynk & Co 01, a new compact SUV aimed at millennials. The 01 will hit the Chinese car market in Q4 and North American and European markets in 2019. Lynk & Co is a new brand under the Geely Holding Group, alongside Geely, Volvo, and the London Taxi Company. 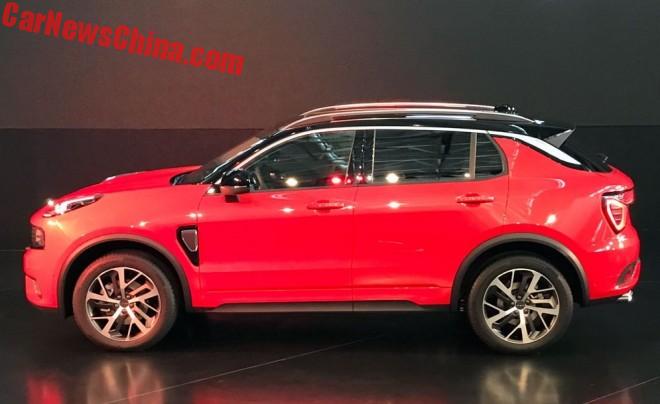 Design differs only in details from the 2016 semi concept., and it does look very nice in this fiery red color with a black roof. The red car on the photos is a high-end sport version, see further below for the base car. 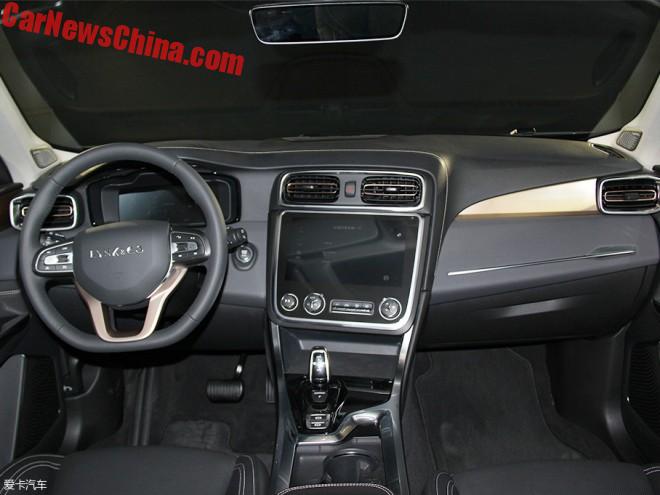 The interior is surprisingly dull by comparison; all gray and more gray and then some extra gray. Don’t these millennials want some more excitement..?  This is just too boring. Some hot new news the: the screen of the instrument panel measures 12.25 inch in diameter and the central touch screen 10.2 inch. 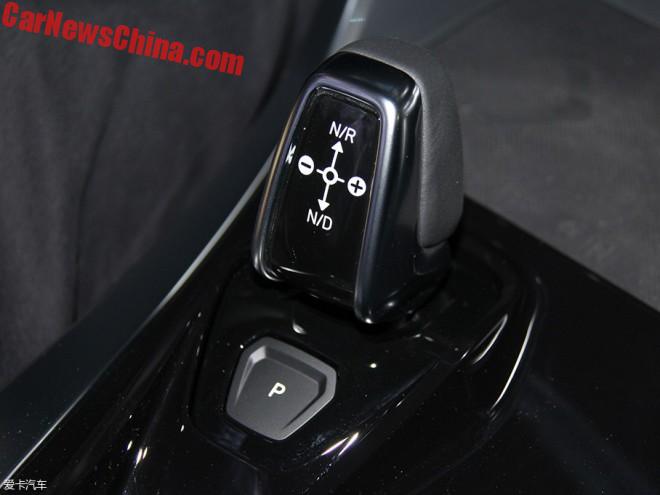 There is a little surprise with the ‘boxes: the base box will be a 6-speed manual, which doesn’t sound very modern and I really don’t know of any millennial able to operate such a device. The entire target groups buys automatic. Happily for them, Lynk & Co will also offer a 6-speed auto and an optional 7-speed DCT. All versions will have four-wheel drive.

Price will range from 130.000 to 190.000 yuan ($19.000 – 28.000). In China the Lynk & Co cars will be sold via a separate dealer network and via the internet. For internet sales the company cooperates with Alibaba. Interestingly, for internet sales in the North American and European markets is will cooperate with Microsoft.

Lynk & Co says it will offer for free for the entire life of the vehicle: warranty, road-side rescue services, and data traffic. That is an unprecedented offer and also one that seems very expensive.

When the brand was launched last year many said Lynk & Co sounded too much like Lincoln. Geely denied that, saying it was totally different. But they don’t help themselves with the newly announced Chinese name: Lingke. Guess what the Chinese name of Lincoln is… Linken. Different characters, but they sound almost exactly the same. 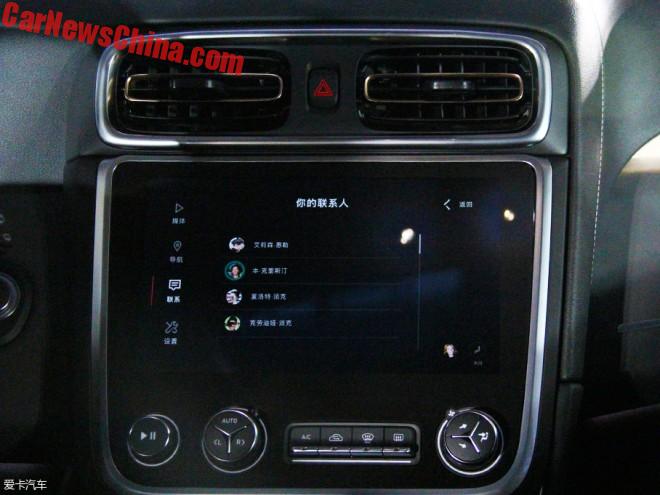 When the semi-concept was launched last year Lynk & Co made a lot of fuzz about technology and apps that would allow the owner to share his car with others, or to rent it out when he didn’t need it in the Airbnb way. Strangely, the brand was completely mute about these features during the launch of the production car, indicating the tech is not quite ready. More on that as we get it. 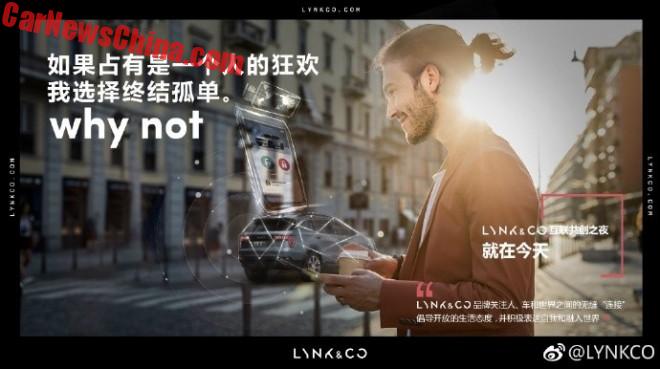 Happily, Lynk & Co has released an image where we see the system at work. The ultra hip millennial with pony tail and beard is looking for someone to share his car with. He is probably sharing his house too at that moment as he is not in his house at that moment. Now, what about his boyfriend? Why not? Gonna share everything, the ’60s are back man, peace yo’, app you later. 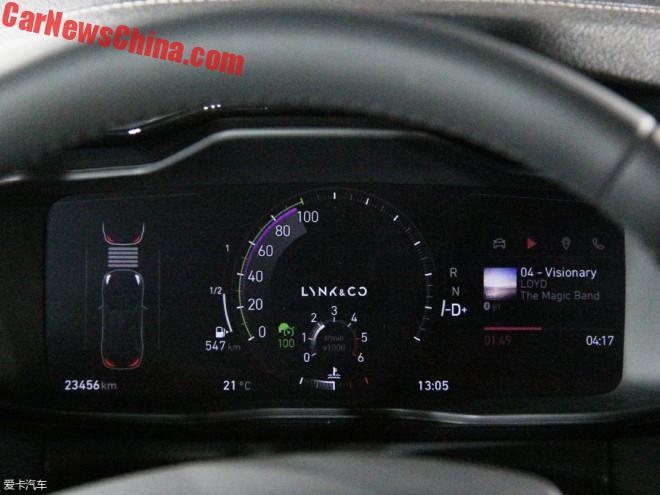 The graphics of the panel look great, music player on the right. 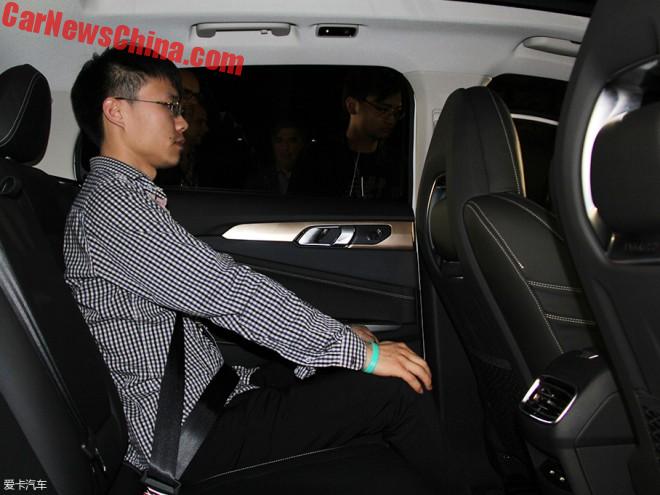 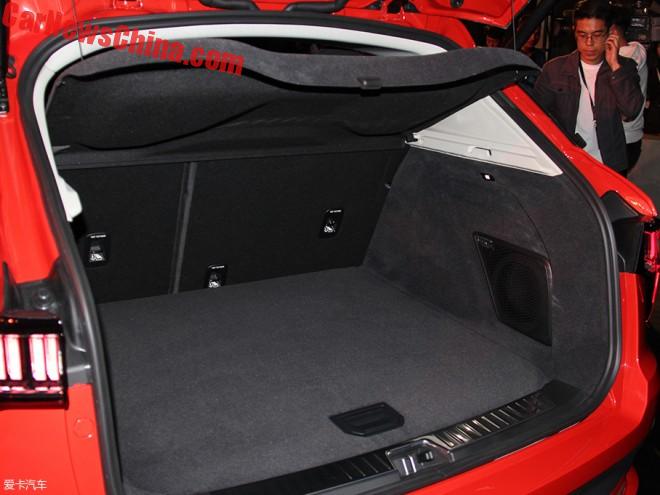 It has a speaker in the back! Nice for at the vegetarian BBQ up in the green mountains. 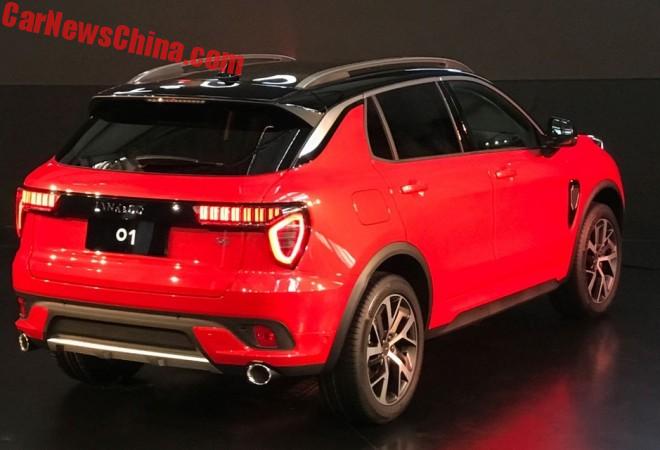 The horizontal part of the rear light units looks great, but why did they have to add that bulbous vertical part under it? The rear would look better without. Pipes are not really integrated in the bumper, and are oddly pointing to the sides. 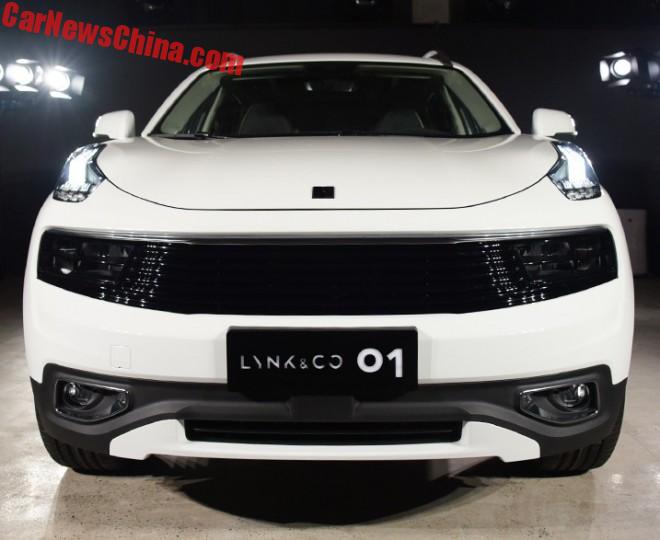 This is the base car with a much simpler bumper and… 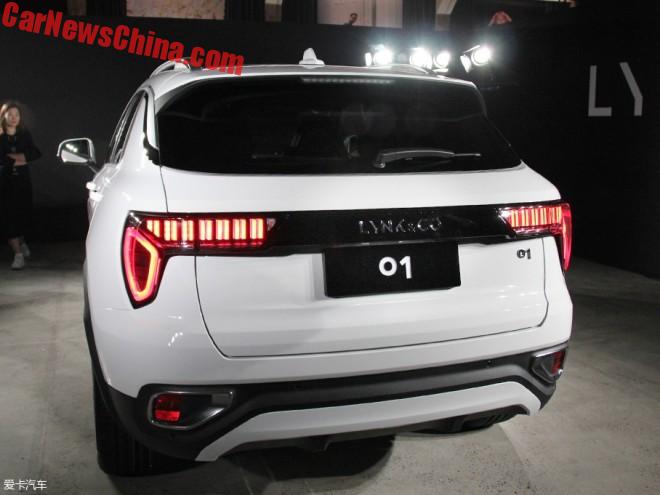 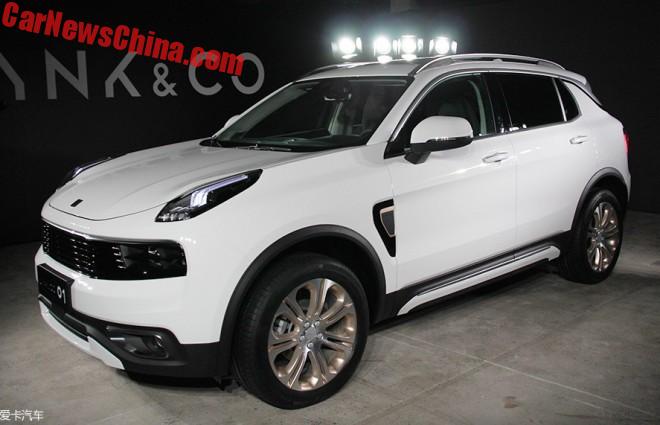 Those mirrors are huge.

Dear Readers, are there any millennials among you? If so, would you buy this car? With a manual? Would you share it? Please let me know in the comments.