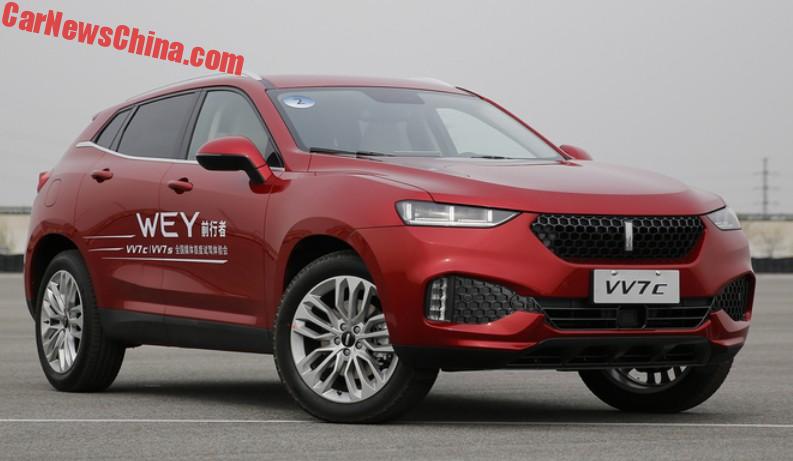 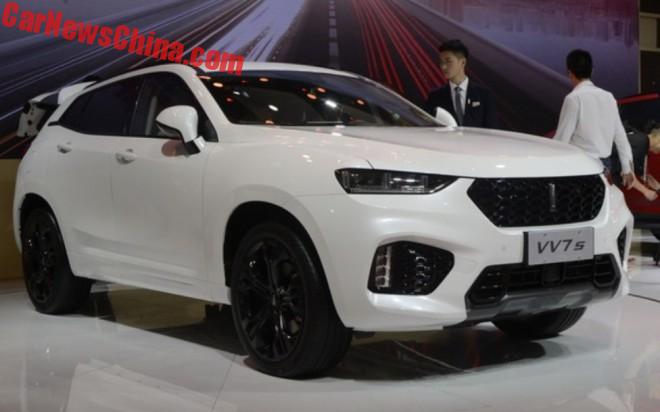 This is the VV7s. It comes with a more aggressive bumper and four round exhaust pipes instead of two square shaped pipes. Those are really all the differences. Engine is the same too: a 2.0 turbo with 230hp and 360nm, mated to a seven-speed DCT, sending horses to all four wheels.

One might wonder why WEY even bothers to launch the s as a separate car. They could simply offer the bumper and pipes as an option. 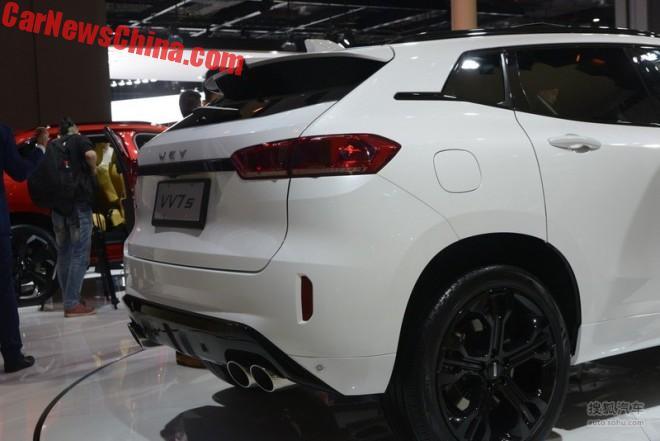 But as we know Great Wall does what it does…

Let’s have another look at the price; 167.800 to 188.800 yuan. That puts the WEY VV7 a tad above the middle of the Haval price range. And that is a little odd because WEY is supposed to be the premium brand and Haval the bread ‘n butter brand.

So if you don’t buy a VV7 for being premium, not for engine, and not for its size, why would you? The WEY brand name perhaps..? Not likely. Still, Great Wall has set up an entirely new WEY dealer network and will launch many more new cars in the future. 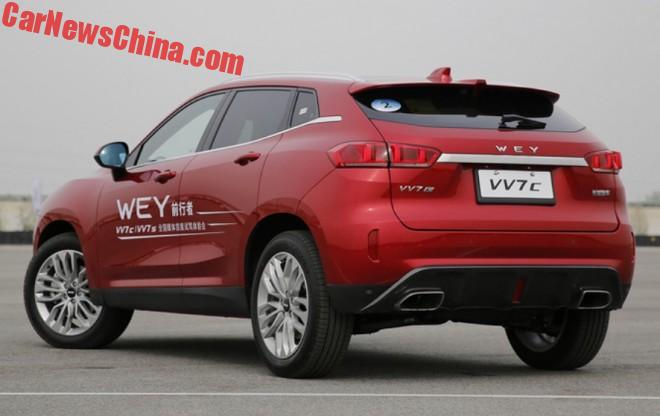 Design is very good, but the Haval range is far from ugly. 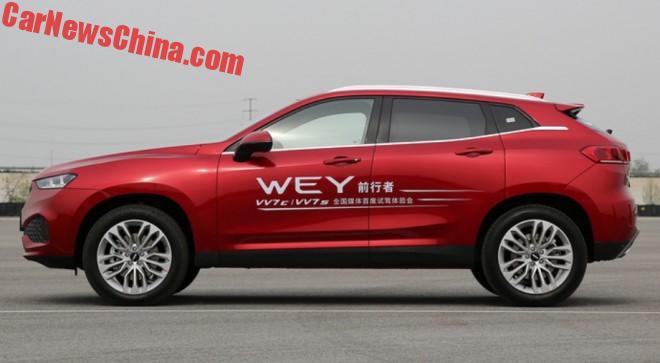 A very long bonnet and a roof that sharply slopes down. A wide D-pillar and a tiny rear window make for a horrible line of sight. 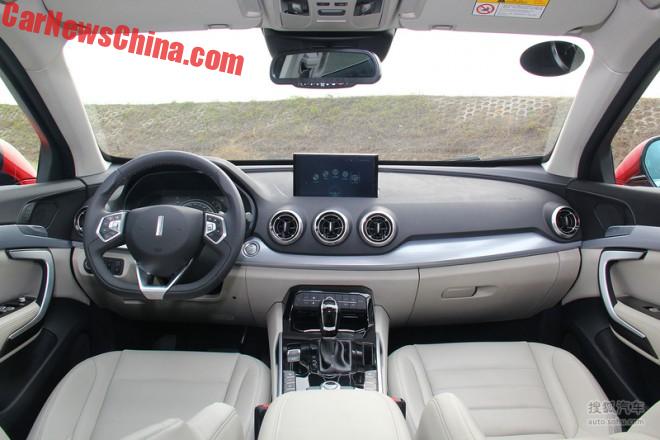 The interior looks great and materials are indeed a few notches better than in the Haval series, compere for example with the new H6. The steering wheel, seats, buttons, air vents; they all have ring of luxury. 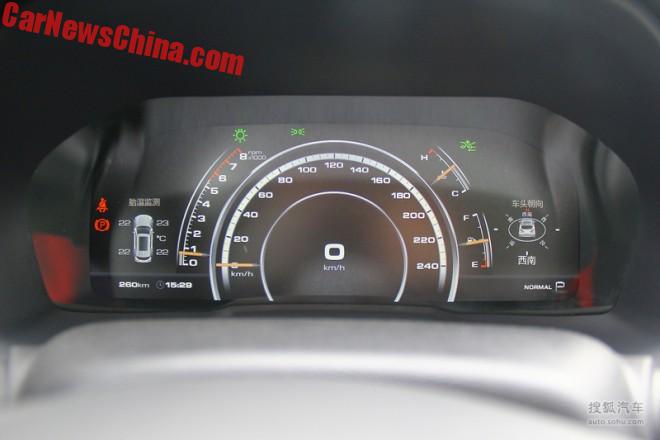 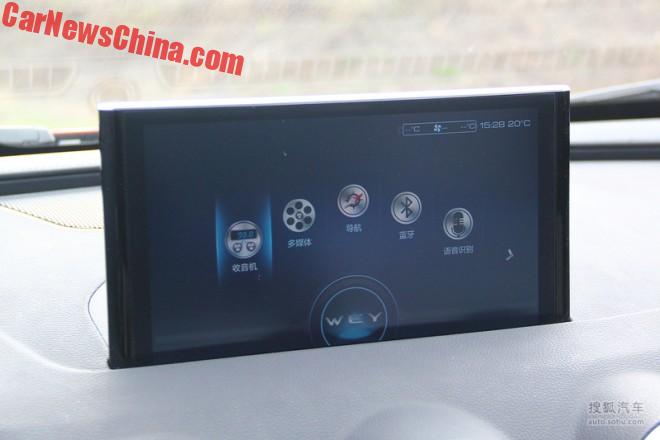 The infotainment screen is 9 inch in diameter, rather small and the graphics don’t look very good. They WEY home-button is partially hidden beneath the edge. 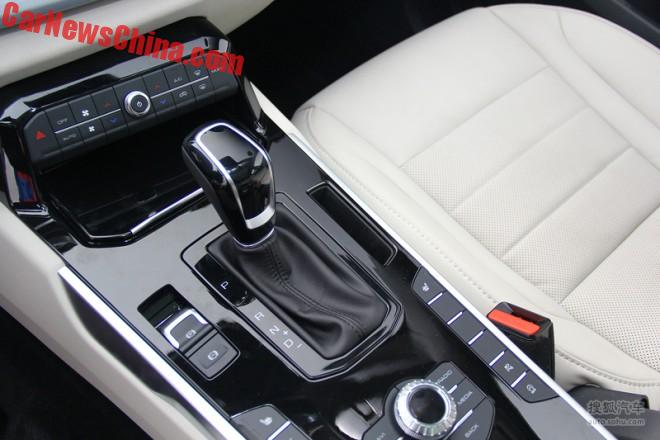 Ship load of buttons on the stack and tunnel indicates the infotainment system doesn’t do that much. And empty button slots do not look very premium! 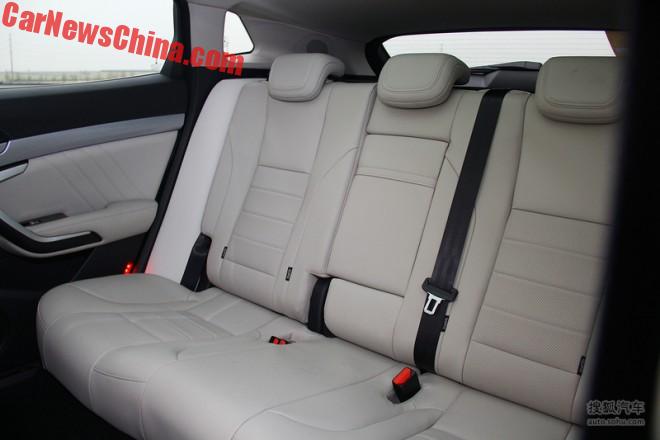 A comfortable bench. The VV7 seats five, there is no seven-seat option. 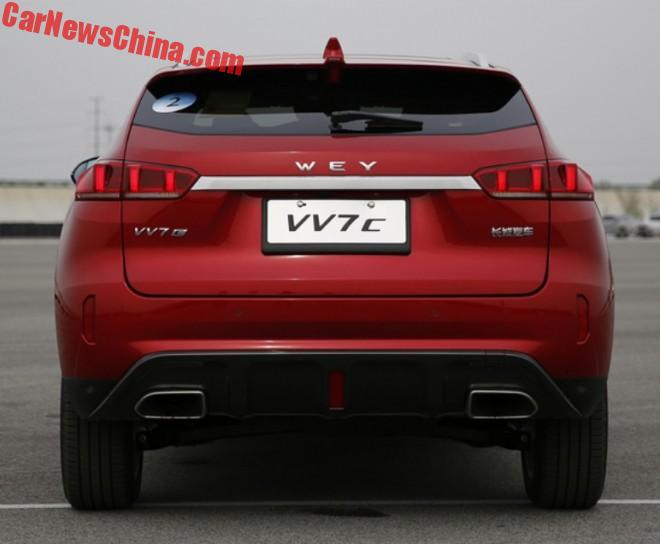 It is a fine looking car with a good engine, but its positioning is completely confusing. When the brand just launched many thought Great Wall was launching a Lexus or an Infiniti, but it is really just another dressed up Haval with a fancy pancy name. 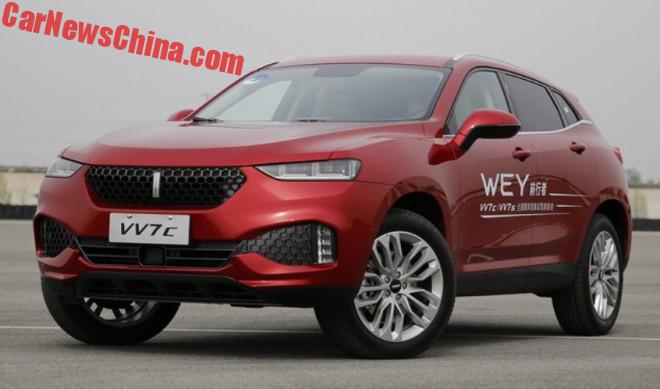