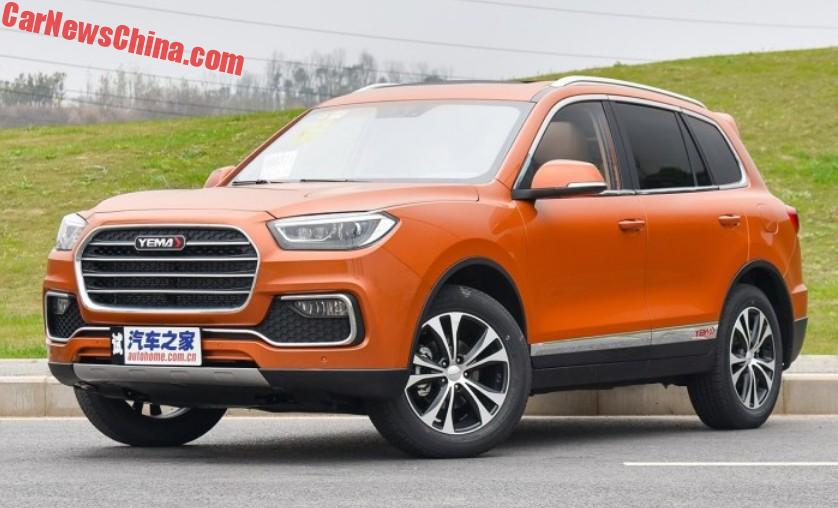 The Yema T80 SUV has been launched on the Chinese car market, the first new Yema since the T70, which was launched back in January 2016. The T80 comes with a distinctive grille, a sharply cut bonnet, and sporty five spoke wheels. Price starts at 89.900 yuan and ends at 139.800 yuan. 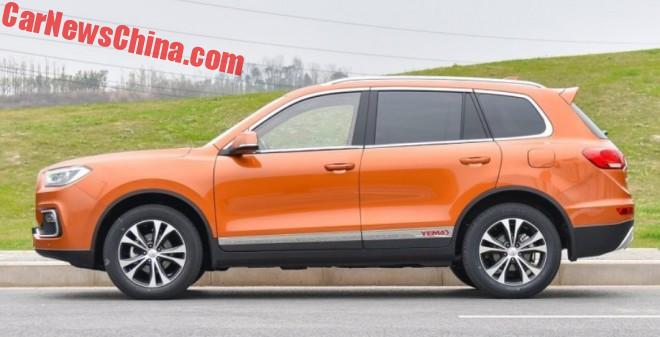 It is however not entirely sure whether the 2.0 turbo is really available yet. Every photo of every test car or media car I have seen so far shows the 1.5 turbo with the manual box. The 2.0 turbo is a new engine for Yema, so perhaps they are still working on it. 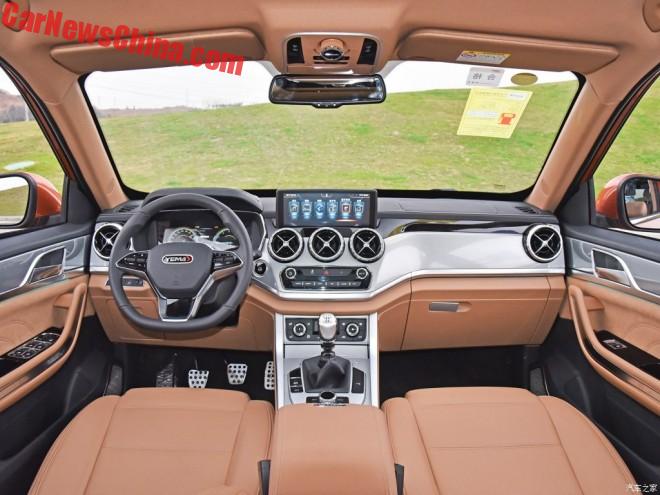 A very nice interior with beige orange seats, a plastic-metal trim on the dashboard, three big round air vents in the center stack topped by a 10 inch touch screen, a fully digital instrument panel, and perforated pedals for extra speed. 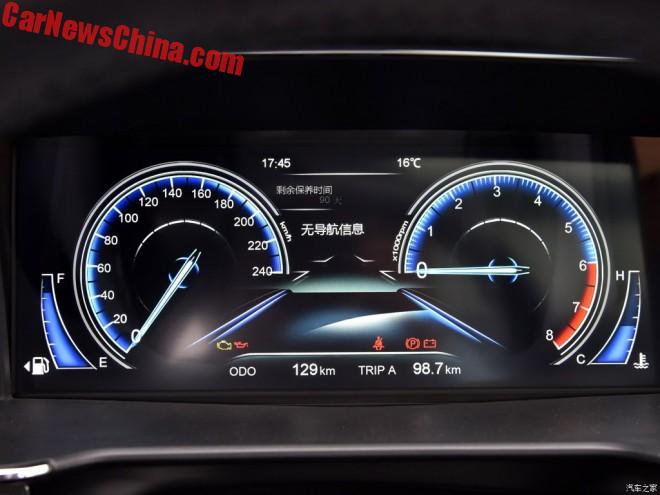 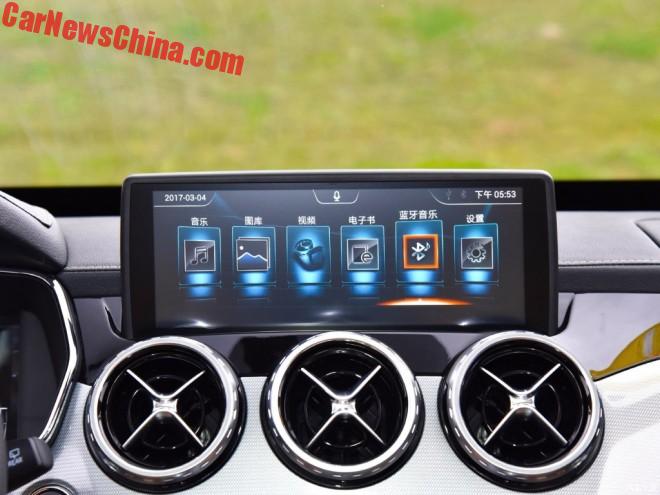 The infotainment system comes with Bluetooth, a music player, a movie player, a photo-viewer, and an e-Book reader. The driver will never be bored in a traffic jam. 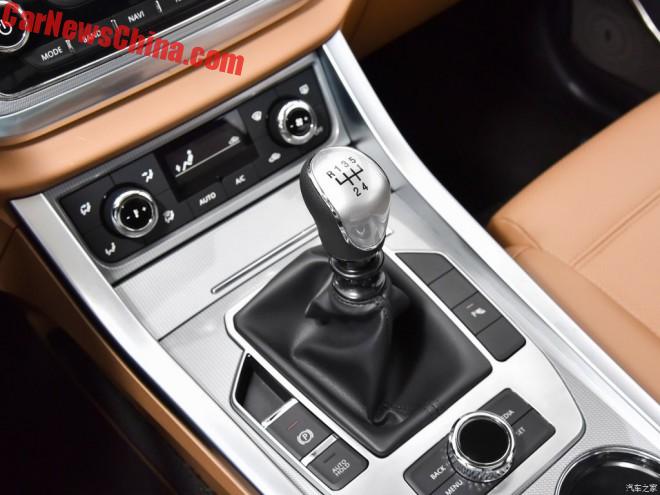 The five-speed manual with a nicely shiny knob. 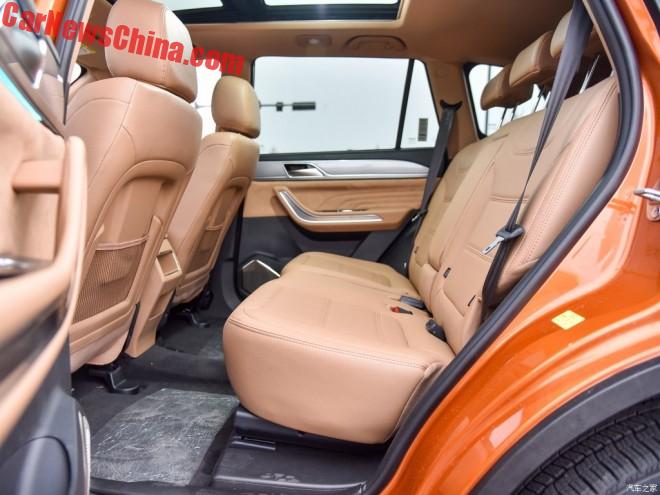 The T80 is a five-seater. There seems to be a lot of space for the legs and heads. 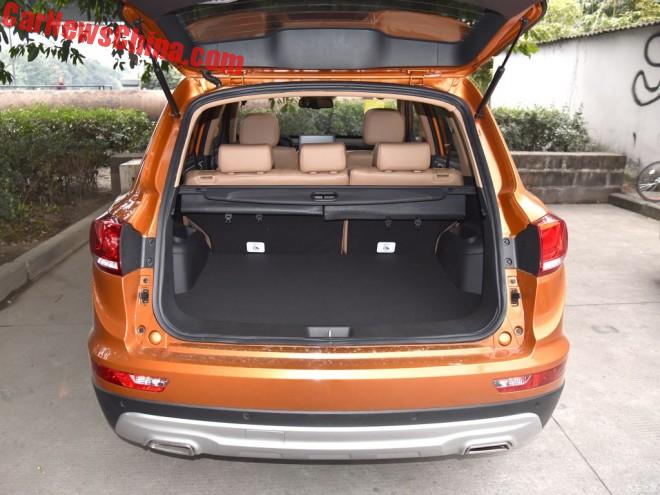 Lots of space for the bags too. 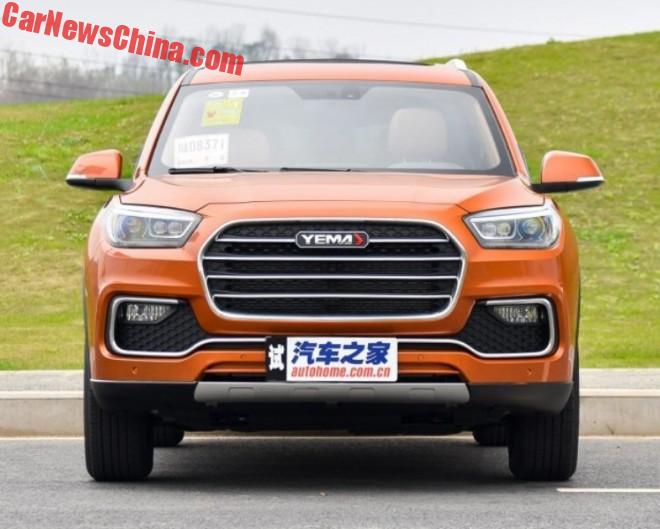 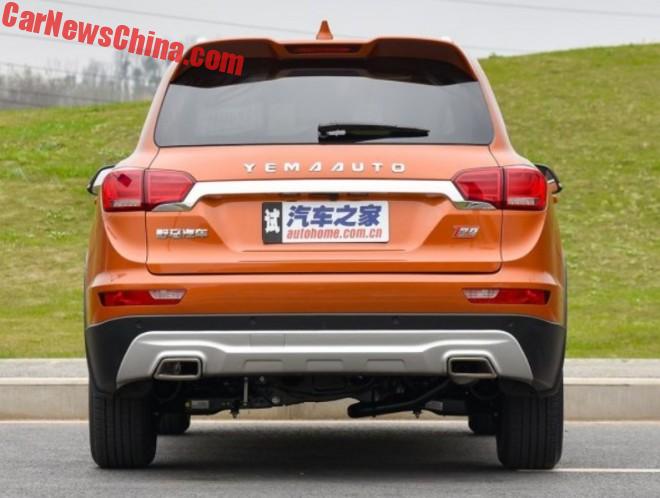 The pipe tip on the left is fake, the one of the right is real. 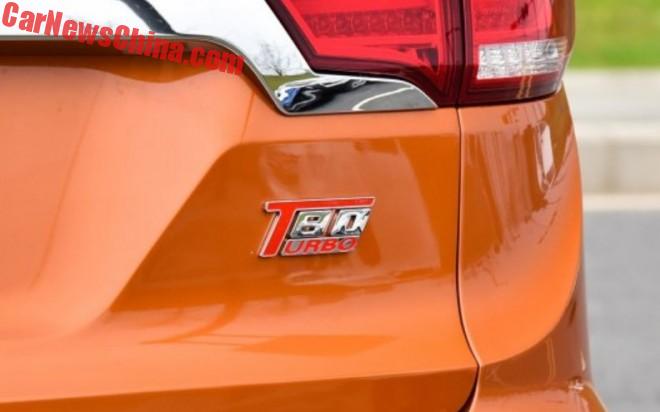 We support red fonts for badges on turbocharged cars. Yema has been very smart here, saving themselves the cost of a T. 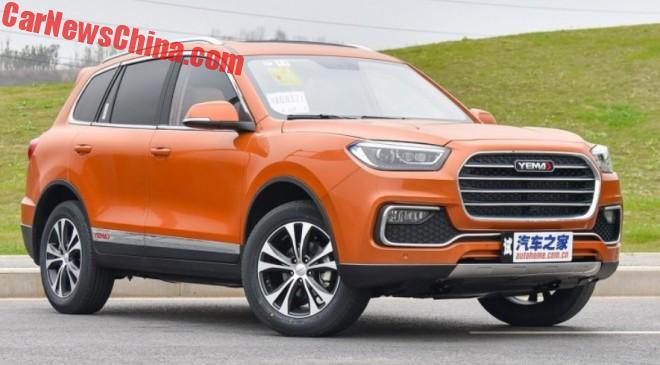 The new Yema T80 for China. A good looking car with a fine interior. But the lack of an automatic for the 1.5 turbo will hamper sales, and the 2.0 turbo, if it really exists, seems rather expensive.