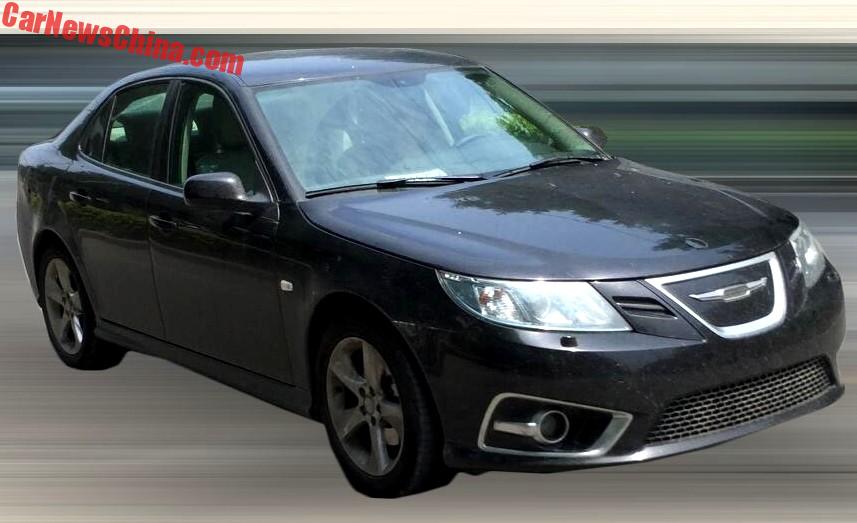 The production version of the NEVS 9-3 will be unveiled on June 7 on the CES Asia in Shanghai. The NEVS 9-3 is a new electric car based on the Saab 9-3.  The latest spy shots show that NEVS didn’t change much to the Saab’s design; they closed the grille and added a new bumper. 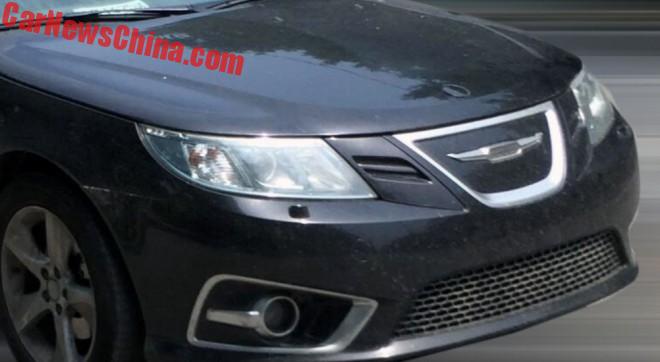 The NEVS 9-3 will have a range of 300 kilometers and a top speed of 140 kilometers per hour. No news yet on power.

NEVS has signed a deal with Chinese company Contemporary Amperex Technology Co., Limited (CATL) to supply the batteries, and they are also working on a hybrid variant of the 9-3.

The NEVS 9-3 will be manufactured in a new factory in Tianjin in China. The first 150.000 vehicles will go to Panda New Energy, a EV-leasing company based in Beijing. But the Swedish side of the operation is still alive as well; NEVS lists ten vacancies in Trollhattan. 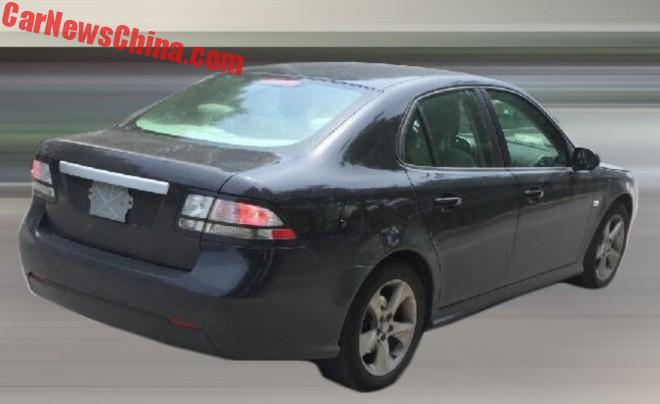 NEVS added new lights and a new strip above the license plate area.

It is nice to see that a small part of old Saab lives on, but the question is for how long. The 9-3 is a seriously old car, even with a new electric drive train. New looks would help a lot, but it seems NEVS simply doesn’t have the resources to develop a new design.