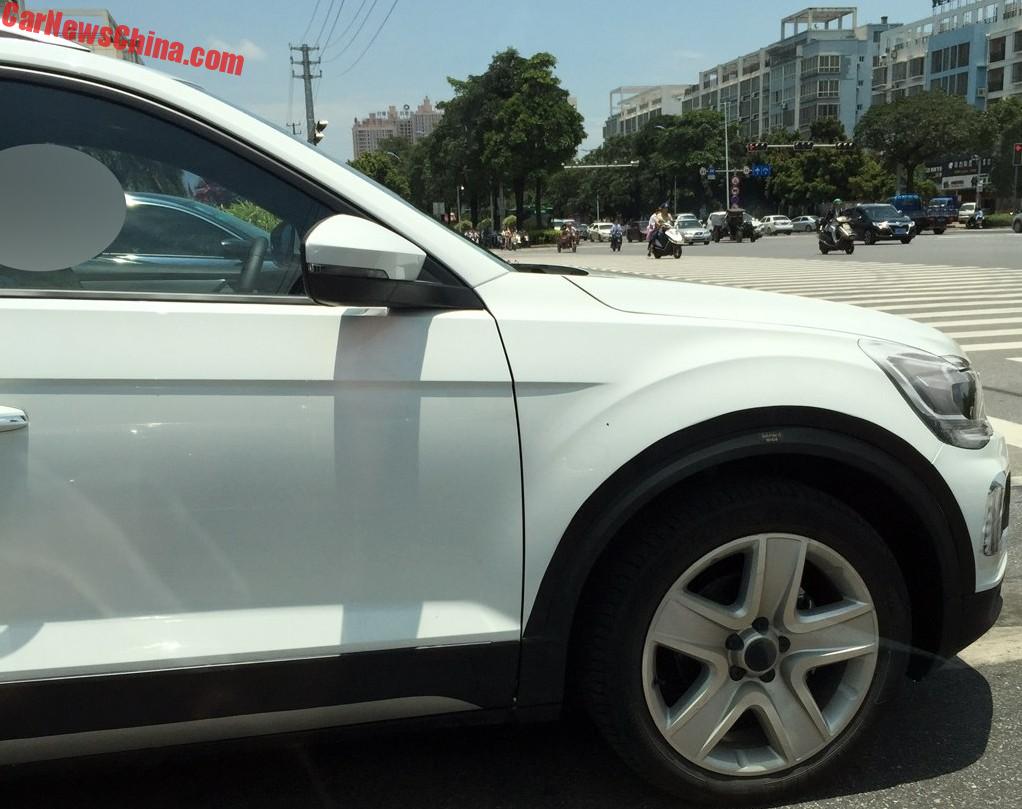 Spy Shots showing a completely naked Volkswagen T-Roc testing in China. The T-Roc will have its international debut in September. It will be manufactured in China by  FAW-Volkswagen joint venture. 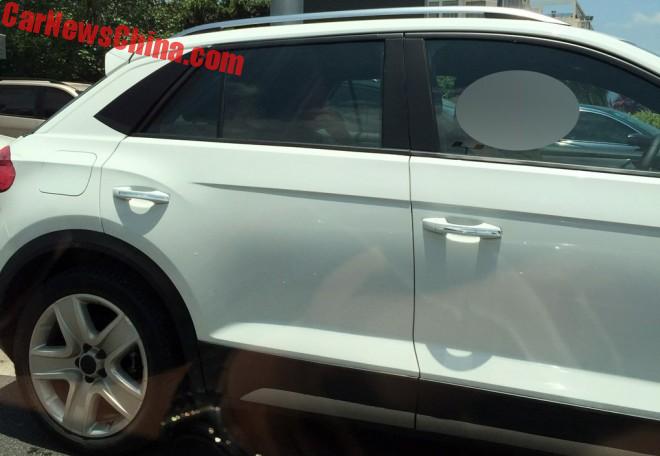 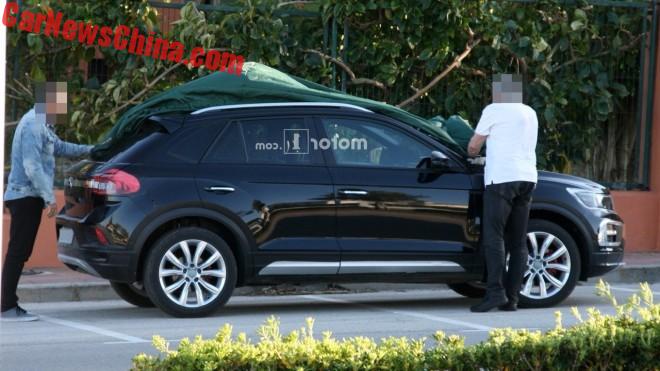 Earlier spy shot of the T-Roc in the United States. 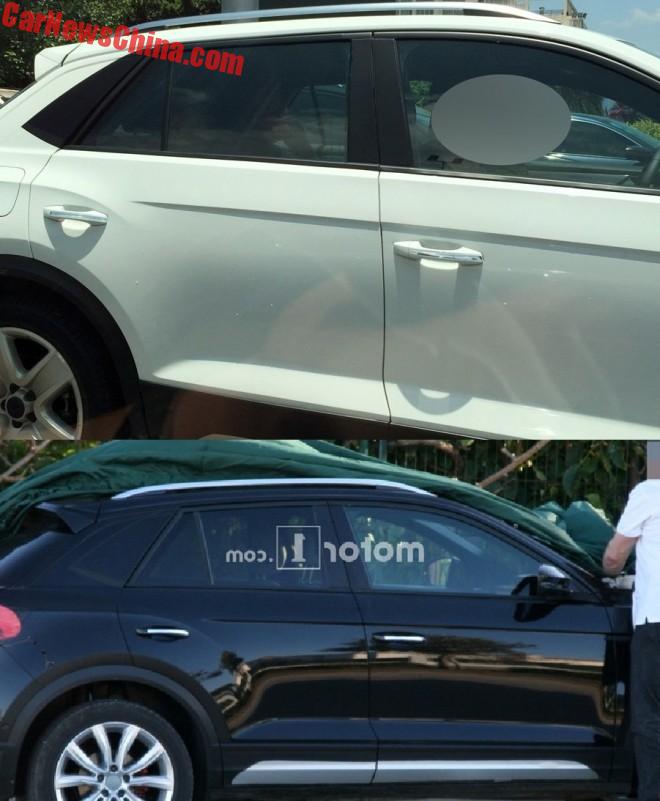 The Chinese version, in white, appears to have a longer wheelbase the U.S. version, just follow the roof line of the white car from he B-pillar to the back. Chinese media have indeed reported that China will get a long-wheelbase version. 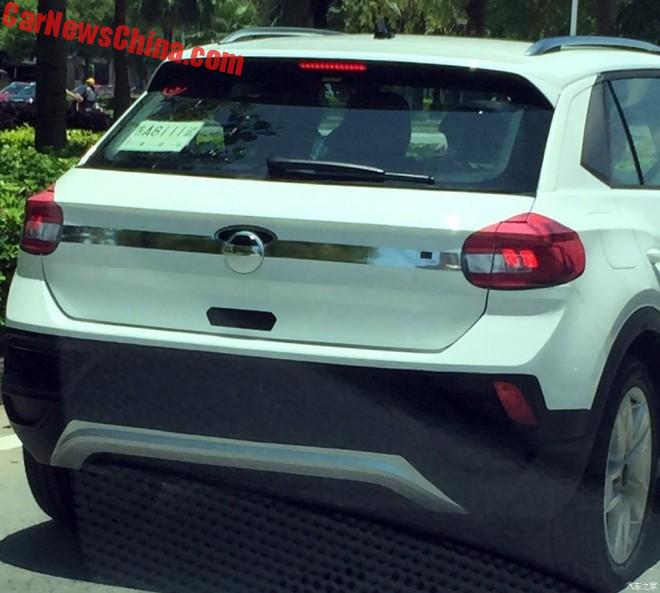 Trendy small lights and an even more trndy mud guard under the bumper. Note temporarily test-license plate on the window, issued in Jilin Province. Capital is Changchun city where FAW-Volkswagen is based. 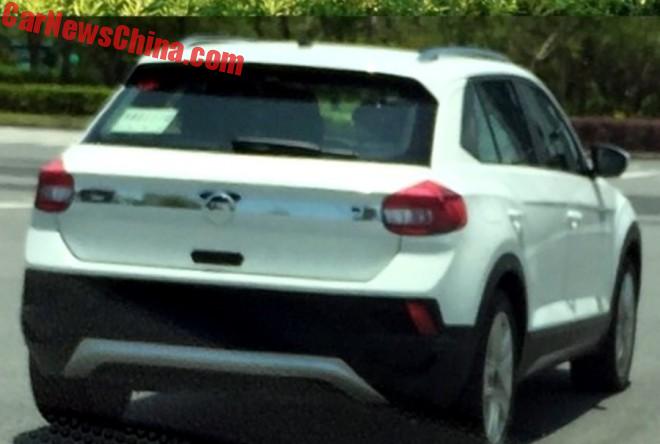 The T-Roc is the first SUV for FAW-Volkswagen. The two others SUVs that are produced in China, the Tiguan L and the Teramont, are made by Shanghai-Volkswagen. Chinese dealers have long been begging for a compact SUV as the segment is booming like crazy.