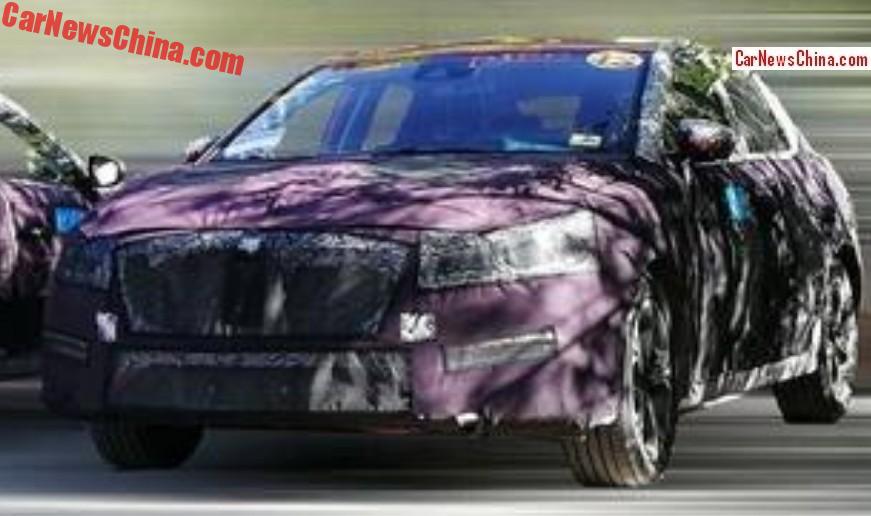 MG will launch two new cars in China; a fastback and a sedan, they will debut later this month on the Chengdu Auto Show. The cars are both based on the same platform as the Roewe i6. 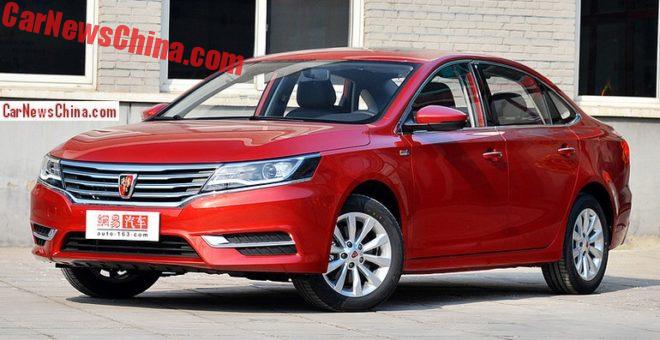 The MG sedan and hatchback will get the same engines and price range won’t differ much. The fastback will be marketed as a sporty alternative for the sedan. 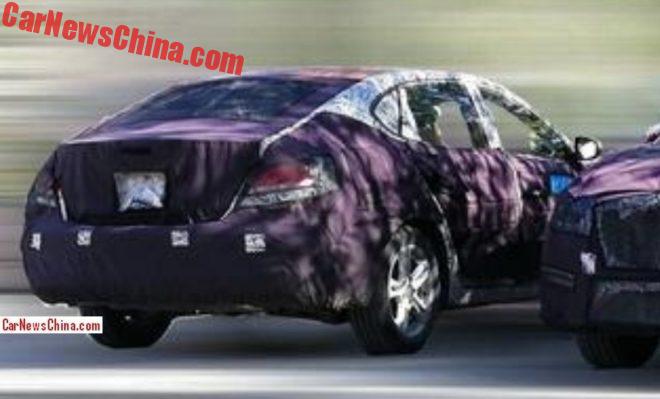 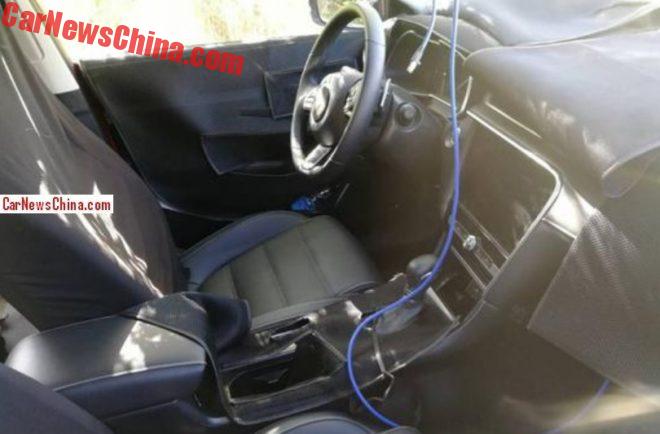 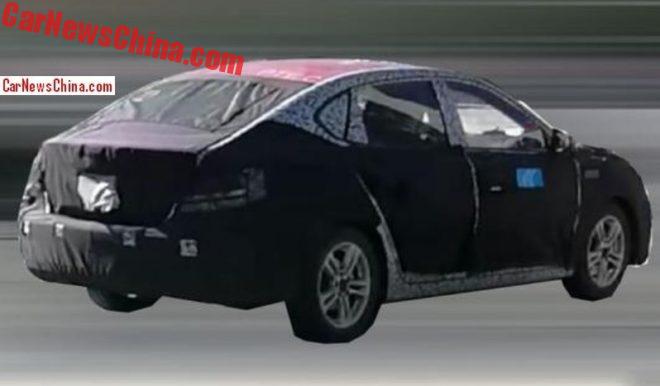