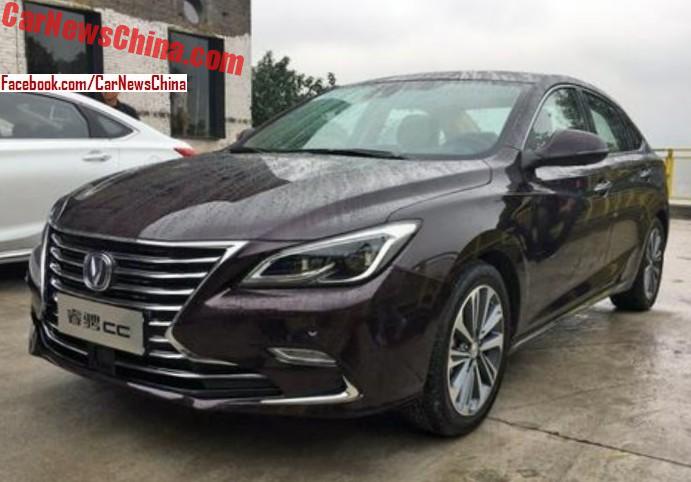 The new Changan Raeton CC will be launched on the Chinese car market in November. The name is a tad confusing. It is not a CC-version of the Raeton sedan, which is a much larger vehicle, but the successor of the Eado sedan.

The Raeton CC stands on a brand new Changan-developed platform called P3, which will also underpin an upcoming crossover. Power comes from a new 1.5 turbo with 155 hp and 225 Nm, mated to a six-speed manual or a six-speed automatic.

It is a good looking car with sporty lines and a big Lexus-like grille. The interior s nice as well with a 10 inch touch screen for the infotainment system and a half-digital instrument panel. 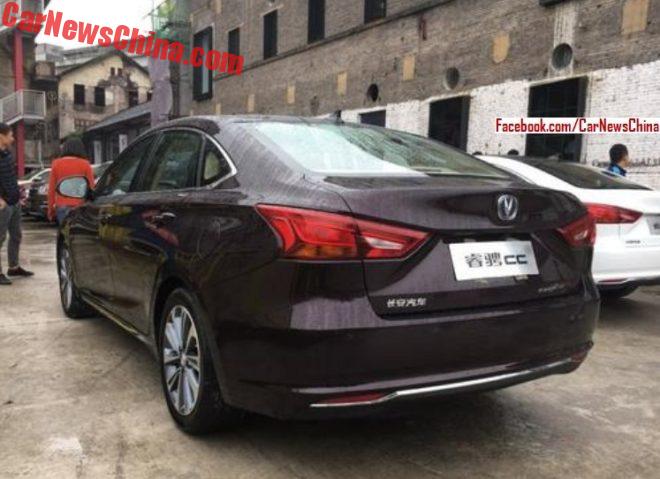 Looks like a fastback but it has just a sedan-style trunk. 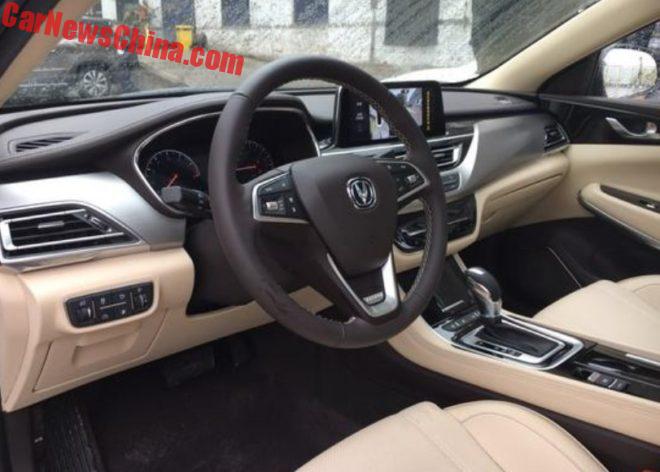 It is very beige in here. 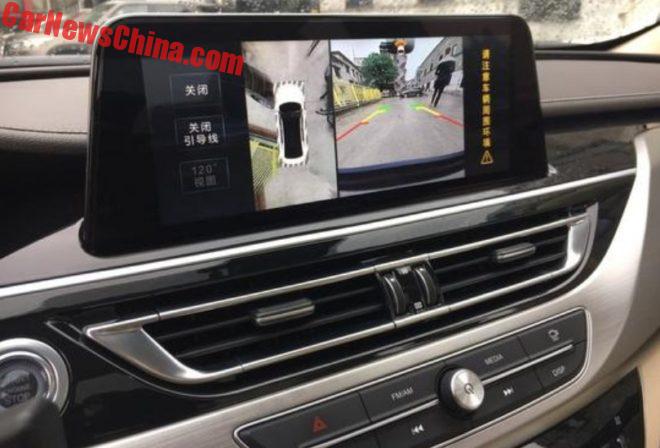 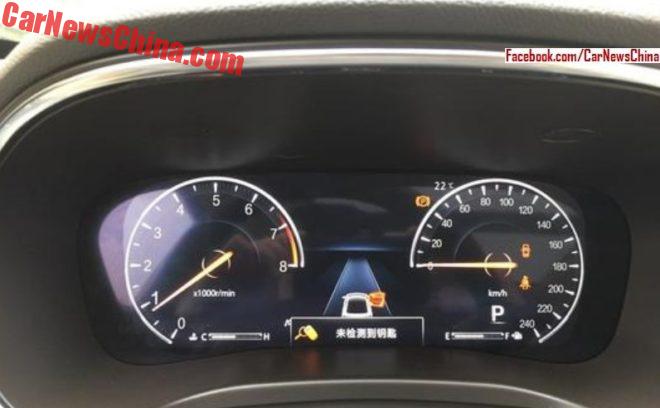 Analog dials with a small screen in between. 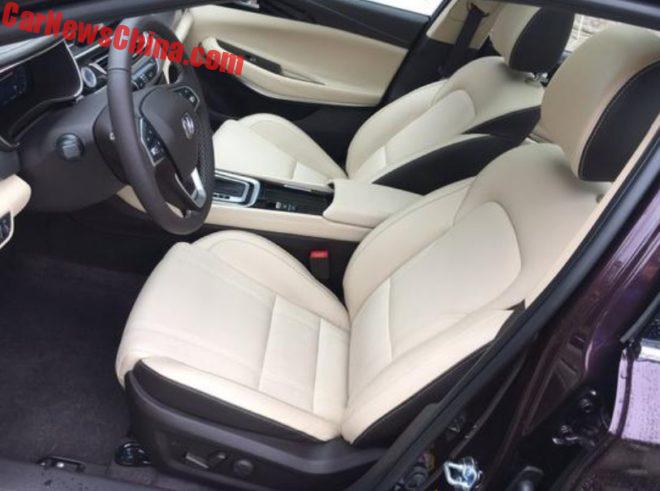 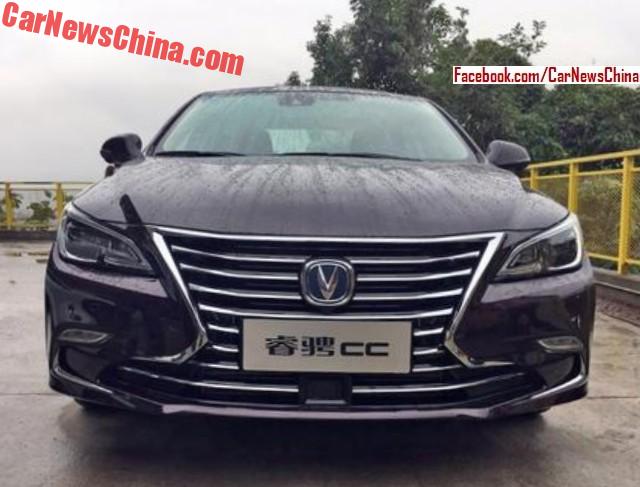 A grille we won’t easily forget.