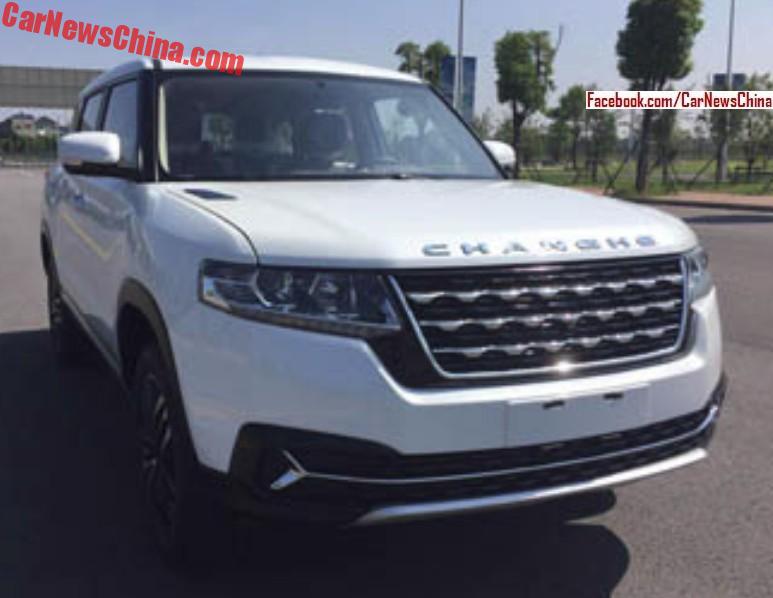 Changhe Auto is working on a new SUV, their largest so far. Design is nice, and the big and shiny grille is especially sweet. The new SUV, we don’t know the name yet, will be launched on the Chinese car market at year’s end. 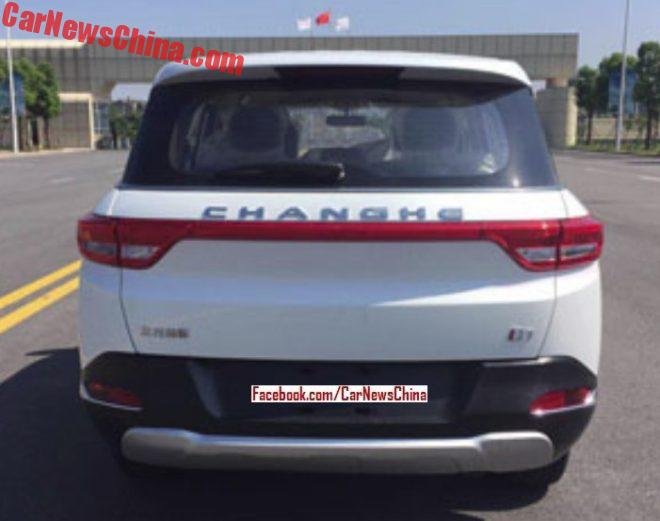 Finally we are starting to see some smaller rear lights on Chinese cars, looking much better than the giant units they used to fit on. The lights are connected with a red strip topped by the Changhe name.

Changhe Auto is a subsidiary of Beijing Auto (BAIC). Their new cars are aimed at buyers in second and third tier cities. They are largely based on exiting Beijing Auto platforms but with unique design, and they are cheaper than Beijing Auto’s offerings. 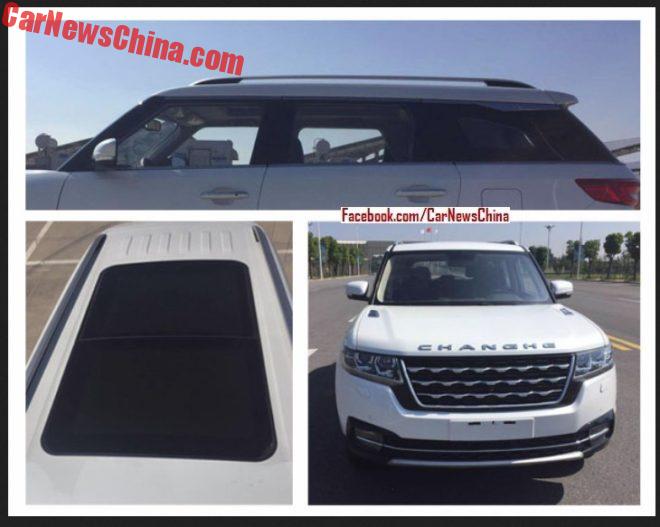 Floating roof design with all the pillars in black, and proper roof rails that appear to be strong enough to attach your canoe to.