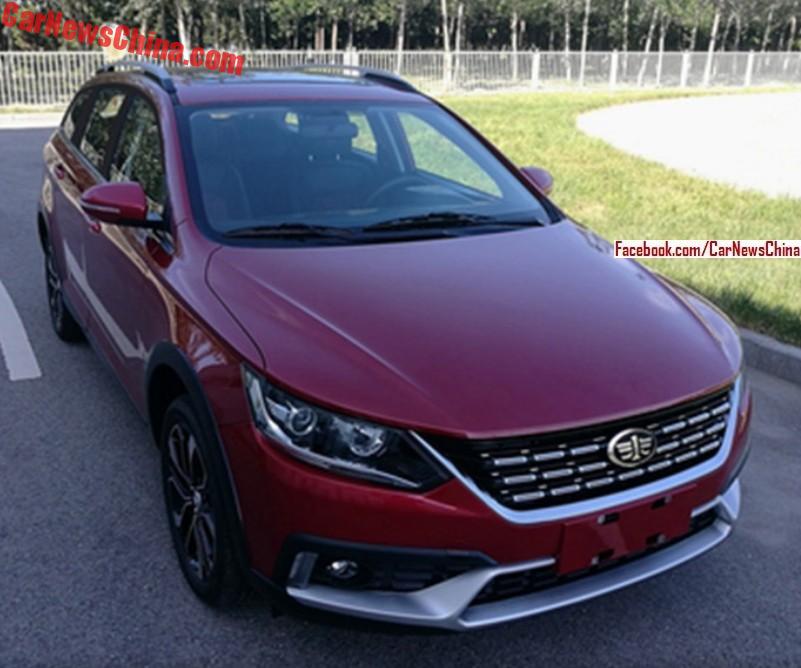 The production version is set to debut on the Guangzhou Auto Show in November followed by a launch on the Chinese car market in early 2018. Price will start around 80,000 yuan or $12,000.

Big news: the photos reveal the English name for the Junpai brand (they didn’t have one yet). The name is… Jumpal. Catchy!

The Jumpal/Junpai CX65 will be available with two engines: a 1.5 liter four and a 1.0 liter turbocharged 3. Transmissions: 6-speed manual and 7-speed DCT. 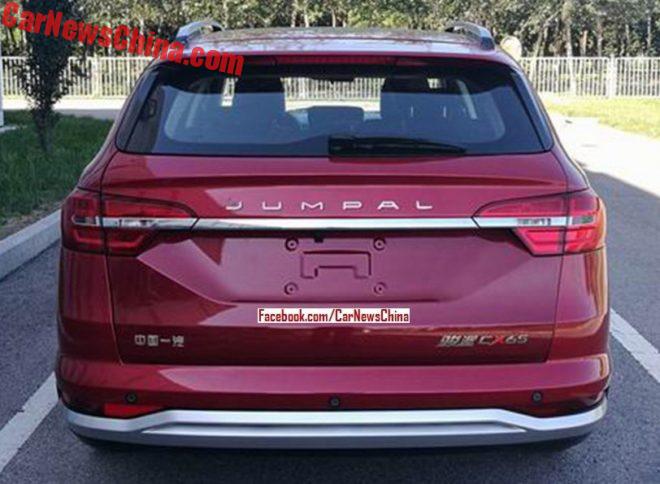 The rear end with the Jumpal name below the nicely-done spoiler. The C of CS65 is in red. That, we hope, indicate that this particular wine red vehicle is the 1.0 turbo version, and not the 1.5. As our readers will know, we strongly support red badges and red lettering for turbocharged cars, but we ecen stronger condemn the use of red badges and red lettering on non-turbocharged cars. 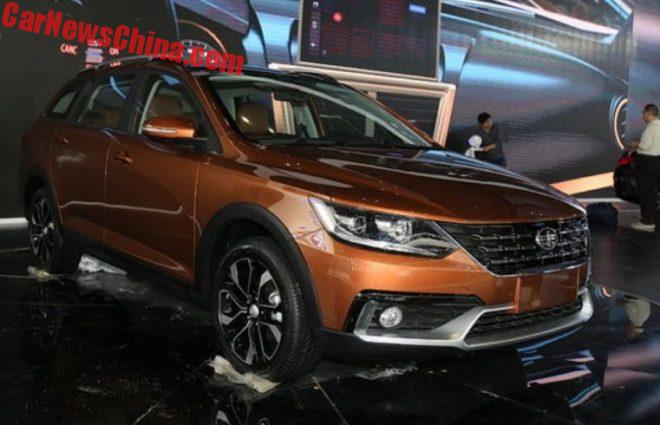 The CX65 semi-concept at the Shanghai Auto Show in April 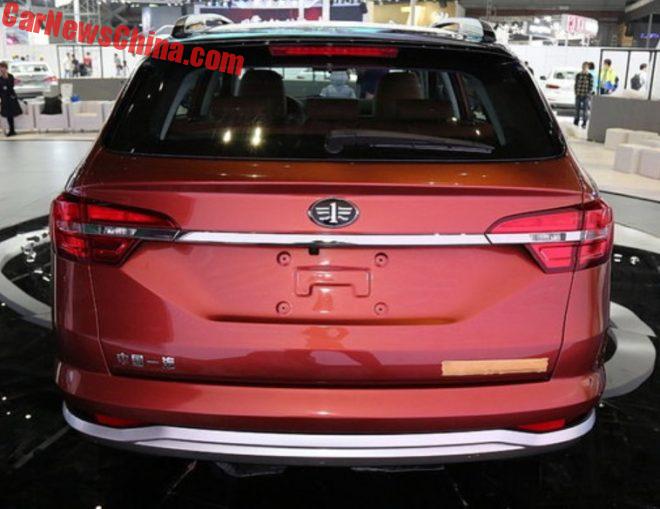