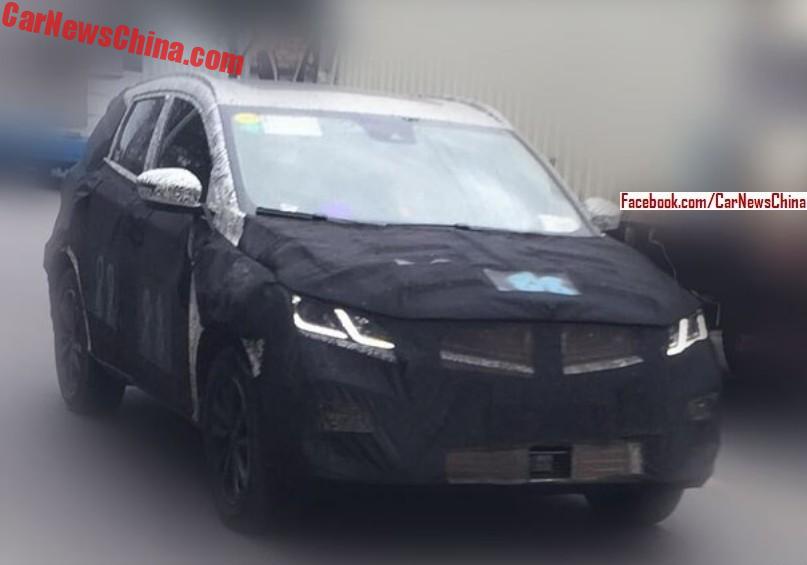 The very first Spy Shots of a new Geely crossover SUV, code named SX11. It will be positioned below the Boyue SUV and launch on the Chinese car market next summer. We can see the typical Geely grille shiny through the camouflage, brightened up by the trendy LED headlights. 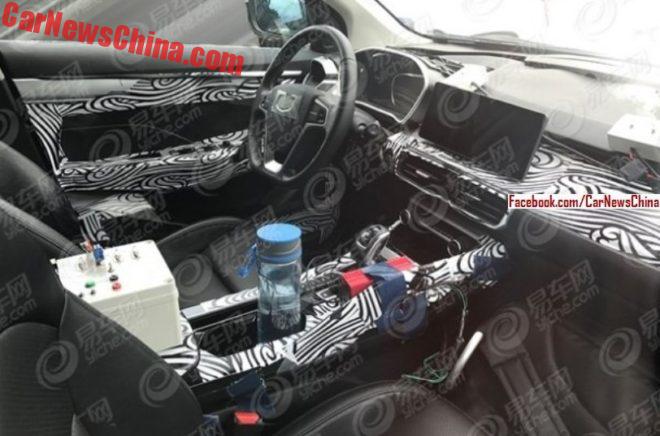 The interior photo shows that Geely is finally getting its dashboards ready for 2017. There is a large and rather beautiful free-standing touch screen atop the center stack, a fully digital instrument panel, and a trendy gear-selector stick. Geely better update the Boyue before next summer; it will look just too old compared to this new SX11. 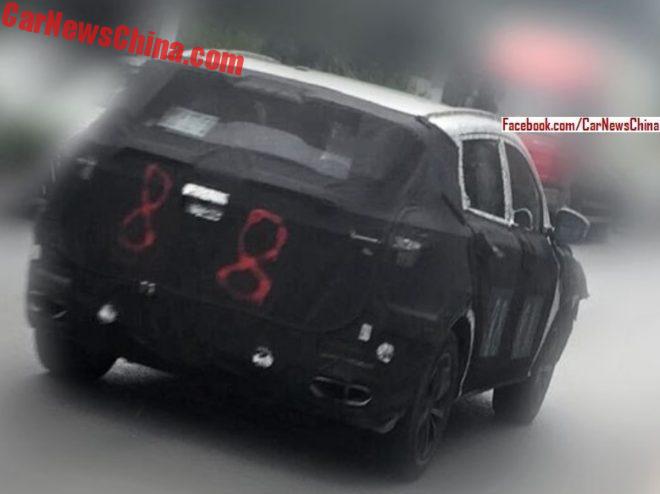 Nice broad shoulders and there seems to be a spoiler on the rear door, below the window. Pipes look neat, getting the exhaust away from the new 1.4 liter turbocharged four with about 160 horses.