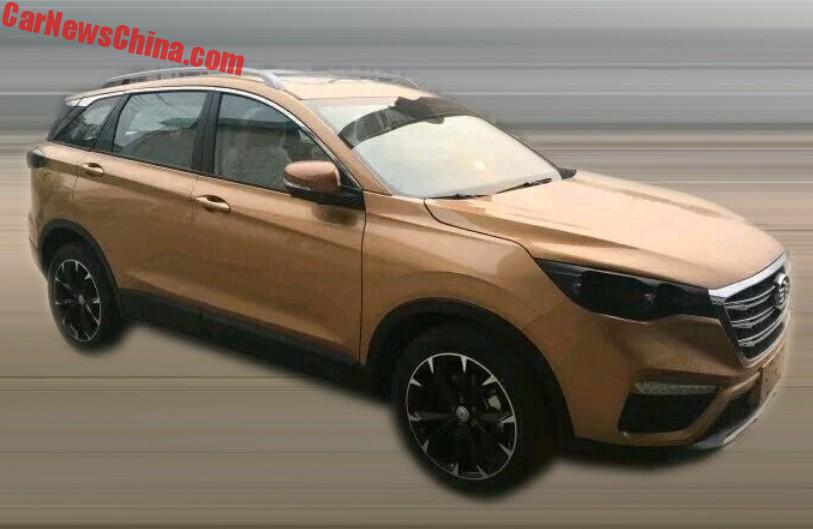 Spy Shots showing the new FAW Senya R9 SUV testing in China, looking very tasty in gold with a big silver shiny grille. The Senya R9 is a new compact SUV that will be launched on the Chinese car market next May. 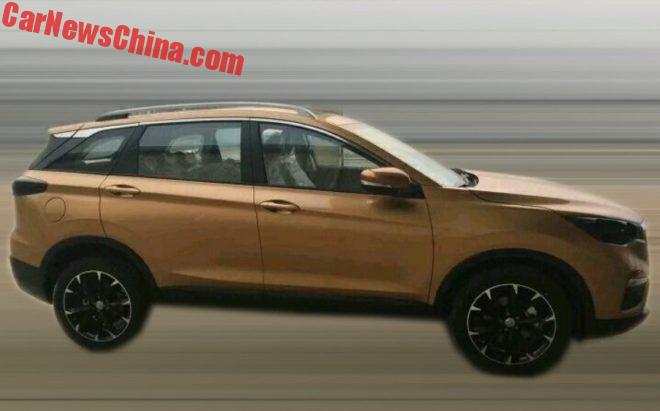 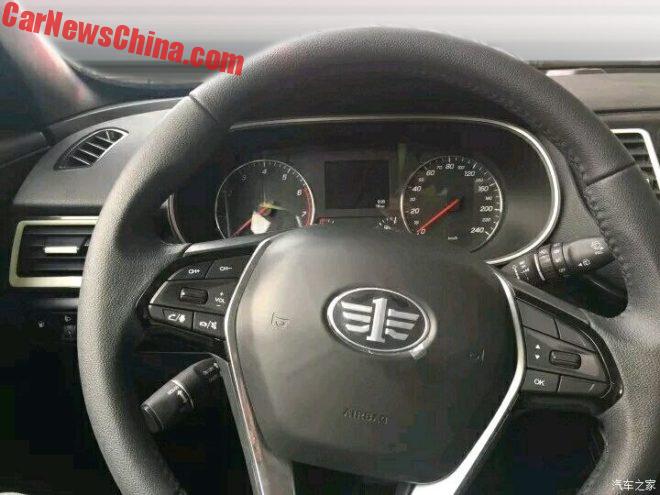 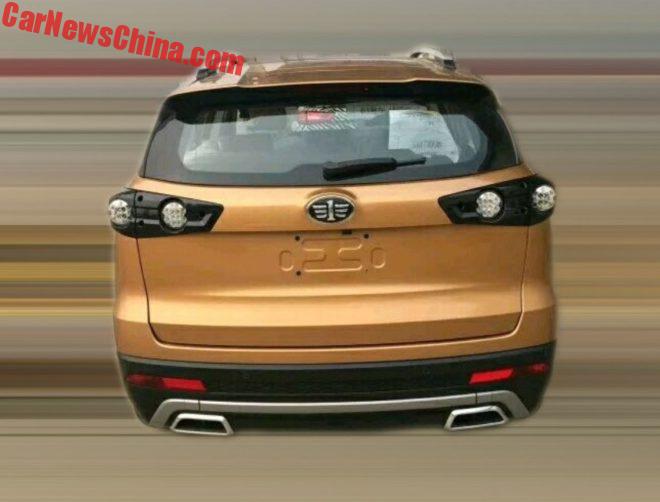 Large FAW logo at the back, trendy round lights, and nicely integrated pipe tips. The Senya brand is aimed at second and third tier cities, so sadly we won’t see much of this pretty behind in Beijing.