XPeng Electric SUV Goes To Vegas, With A New Name 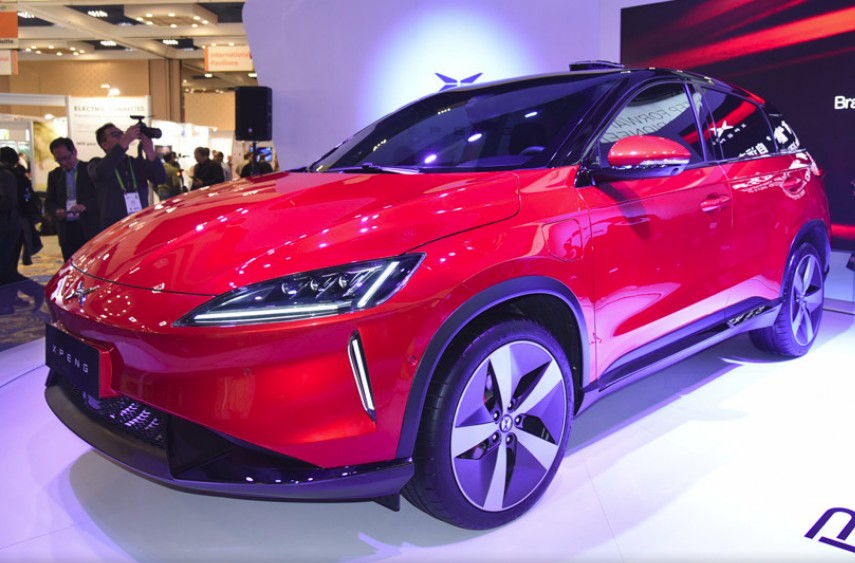 XPeng went to CES Las Vegas where they unveiled the G3, a further development of the oddly named Identy X. The G3 is not totally in the clear when it comes to naming however; the company said that G3 stood for ‘Geek3’, and that this name was choose after a crowd-sourced contest.

The company says that the G3 is a second batch production car, which they call ‘Xpeng 2.0’. The XPeng 1.0 was a somewhat wuzzy limited edition first-edition car, meant for founders and investors.

The XPeng G3 will launch in China later this year. Its price will start around 250,000 yuan, or $38,000. Production has been outsourced to Haima Auto, an established, if small, car maker based in sunny Hainan province.

Outsourcing of production means XPeng doesn’t have to worry about heavy investments in manufacturing. Naturally, they have to pay Haima for the pleasure but that is likely based on a per-car calculation.

Output will be 190 hp, good for a top speed of 170 kilometers per hour. Range will be about 300 kilometers. There won’t be any autonomous driving, but the G3 has a cool-looking camera on its roof,  images can be shared to the internet in real-time. 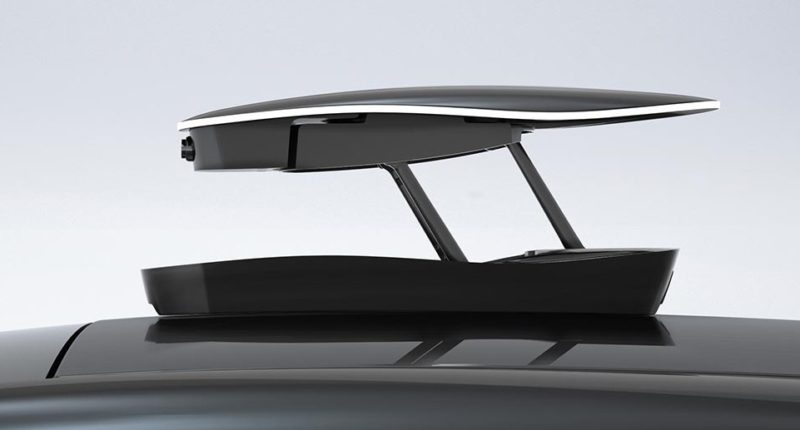 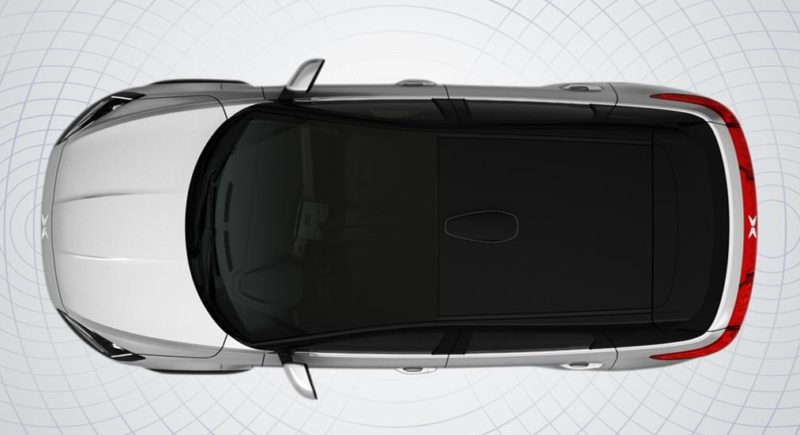 The front windshield extends all the way to the B-pillar, so… 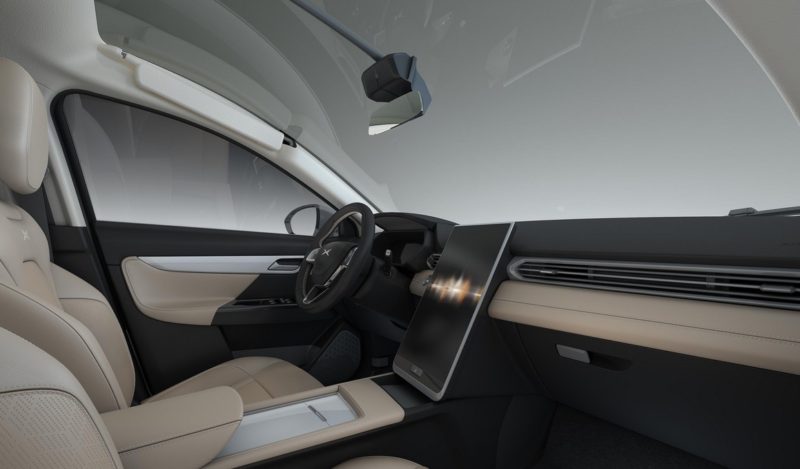 … the mirror is attached to the window. Very stylish. The main screen is 15.6 inch. 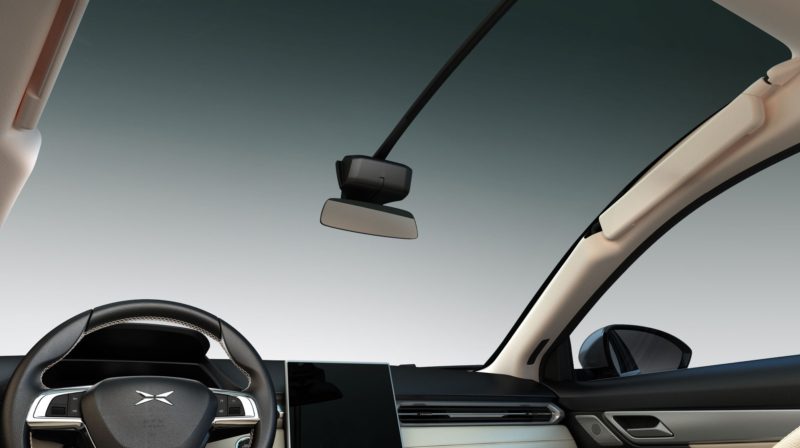 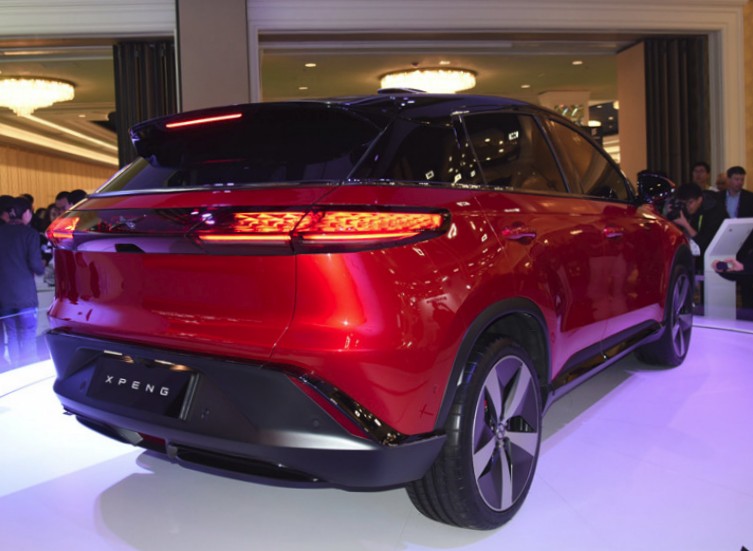 Rear light unit a work of art, albeit a bit big. 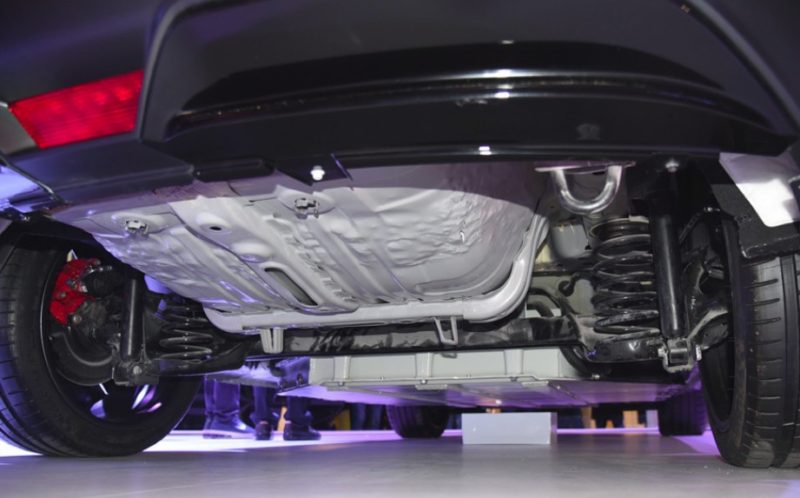 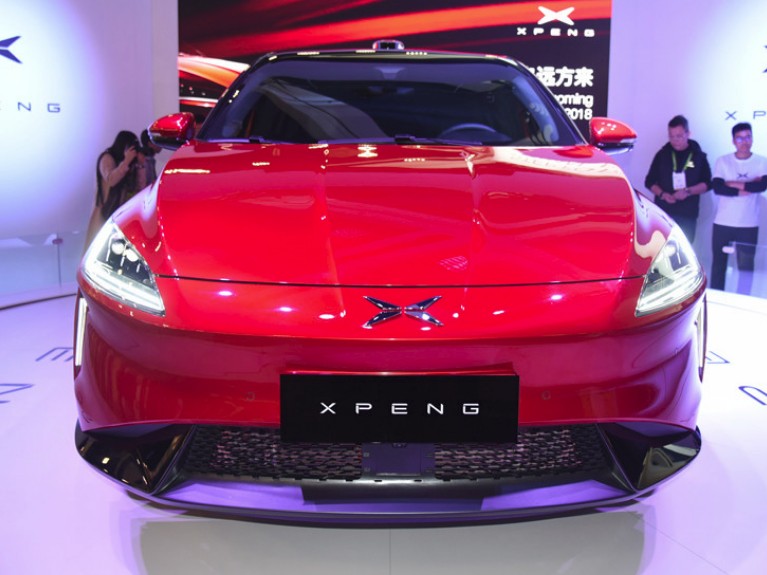 The shiny X on the bonnet. 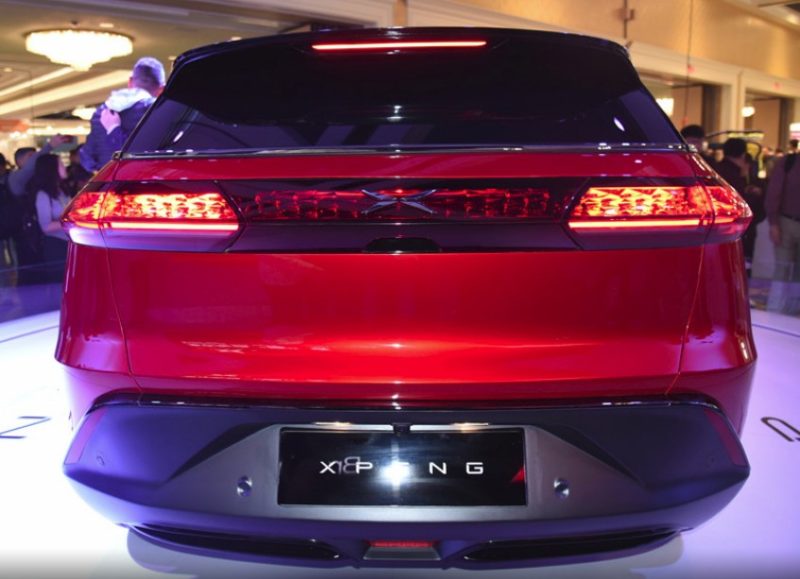 Not so sure about the looks of that bumper. But in any way, XPeng has come a long way in a very short time. An impressive feat and the G3 appears to be an impressive car with a proper real-life motor, in a nice contrast to the 900-1200 hp nonsense we see at so many other startups.