Leaked: Official Images Of The Jeep Grand Commander For China 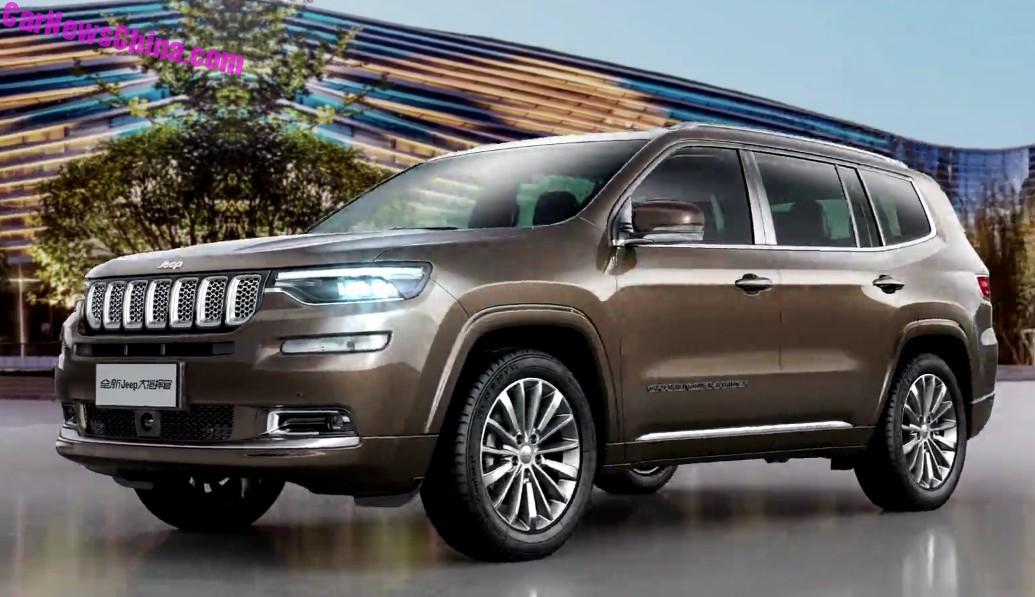 The Jeep Grand Commander is a seven-seat SUV for China

Leaked official images of the new 2018 Jeep Grand Commander, a big seven-seat SUV for the Chinese car market. It is the production version of the Jeep Yuntu Concept. The Jeep Grand Commander will have its public debut on the Beijing Auto Show in April.

The new images show the Grand Commander from all sides. Design wise it seems to be a mix of Cherokee and Compass, with a bit of Renegade. The result is not bad; design is balanced, modern, and recognizable as a Jeep. 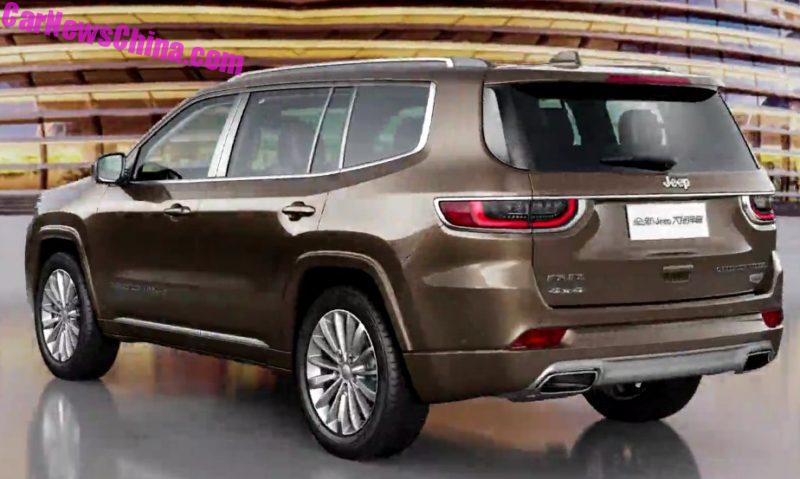 The Grand Commander will seat seven (the concept had six seats) in a 2/3/2 setup. In China, it will compete with cars like the Volkswagen Teramont, the Ford Edge, and the Toyota Highlander.

Power comes from the new 2.0 turbo that also powers the new Jeep Wrangler. There will be a version with 234 hp and one with 265 hp. 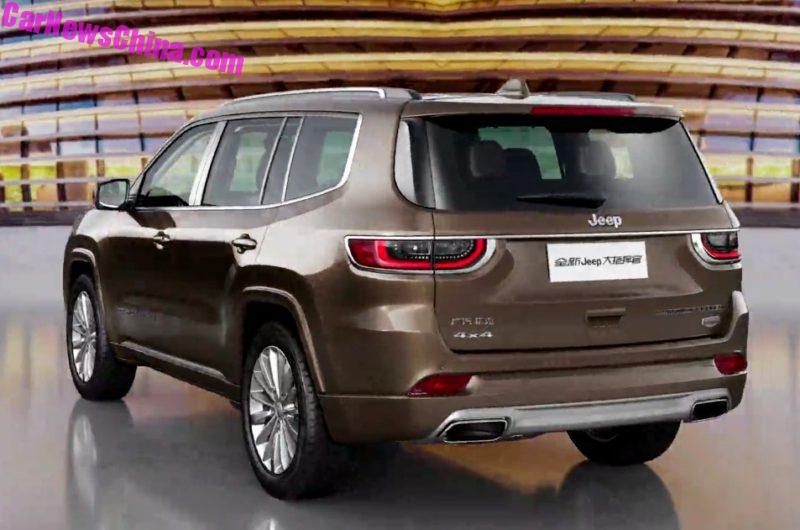 The Grand Commander is manufactured by the Guangzhou-Fiat joint venture. It will be positioned above the locally made Jeep Cherokee. Price will start around 250,000 yuan or $38,000. 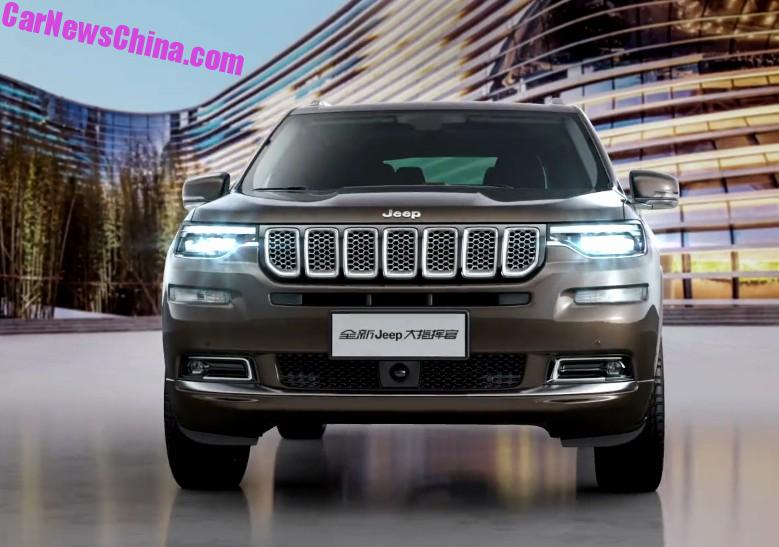 The traditional Jeep grille looks great on the Grand Commander but the lights seem a tad too small for such a big car. 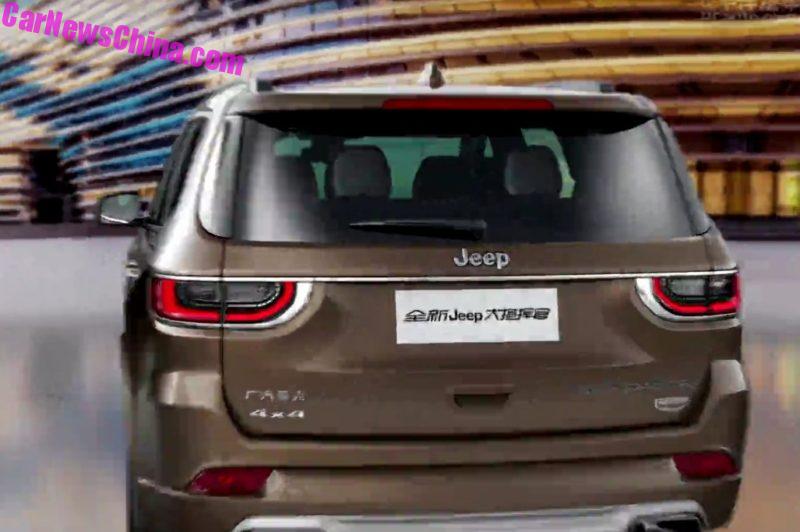 Stylish rear lights. Guangzhou badge on the left, above 4×4. 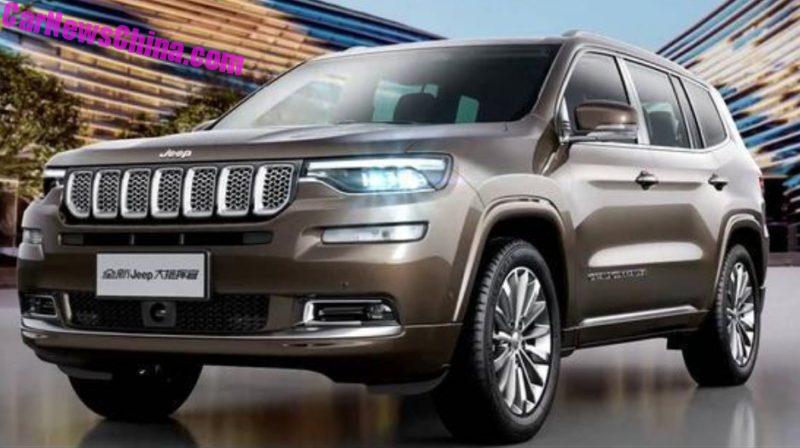 Camera un-pretty under the bumper.