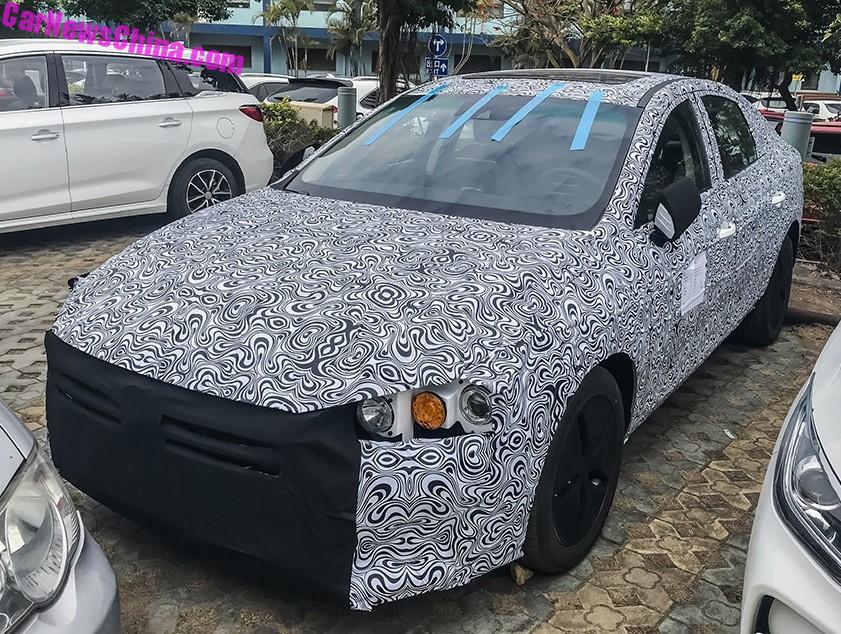 Spy Shots showing the all new BYD Qin sedan, set to be launched on the Chinese car market in the second half of the year. The new Qin will get the new BYD family face that we also saw on the Song Max MPV and the upcoming Tang SUV. 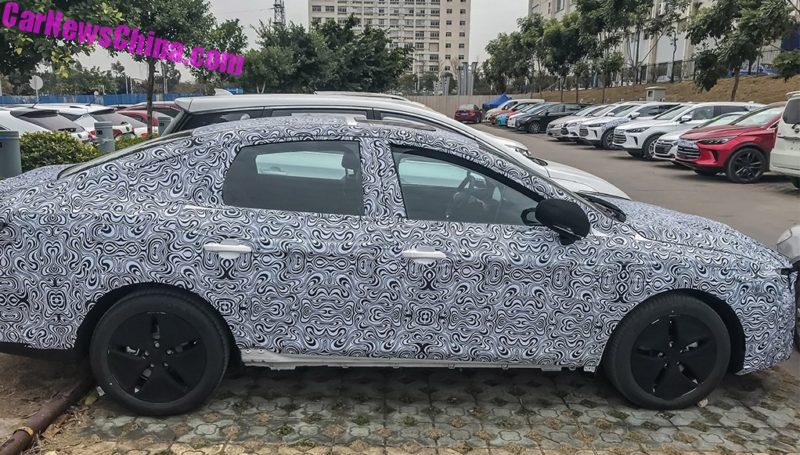 The new car will get a sportier look with a sedan-coupe profile. 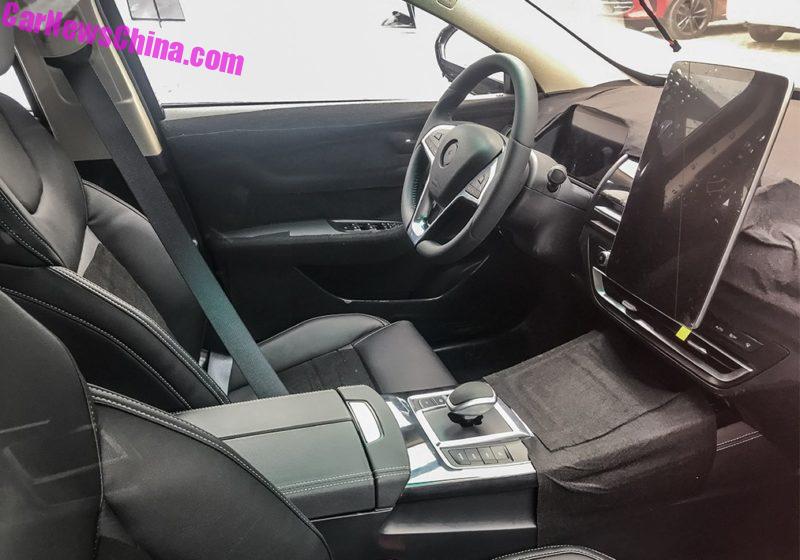 The giant touch screen can rotate, here it stands in the horizontal position, neatly blocking the way of sight for the driver. But it looks cool. 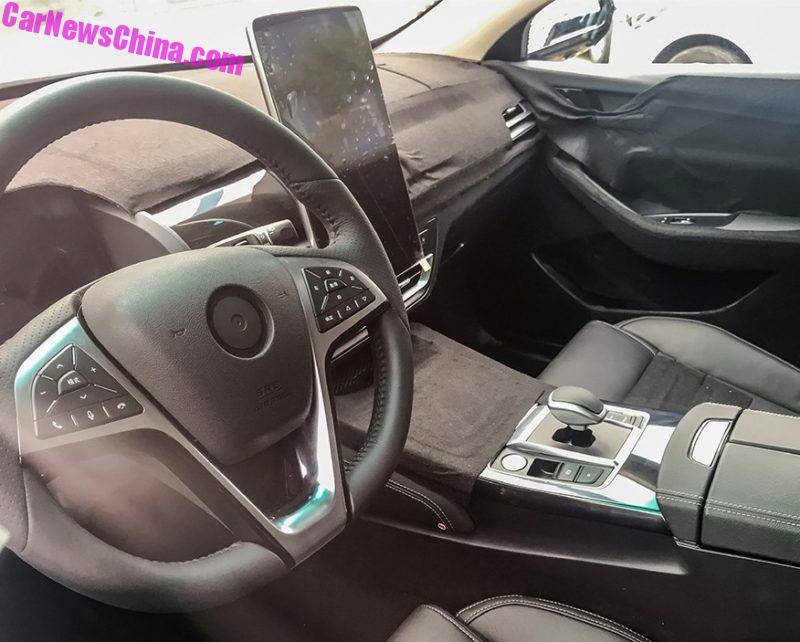 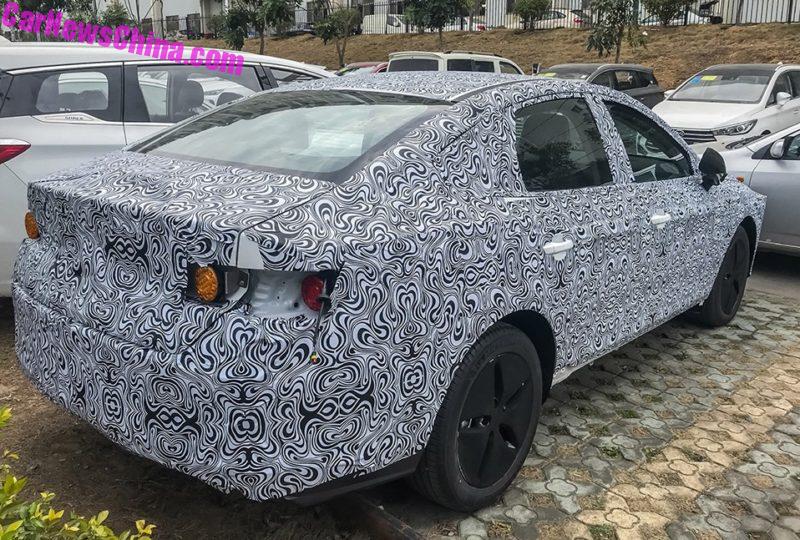