This Is The New Citroen C4 Aircross For China 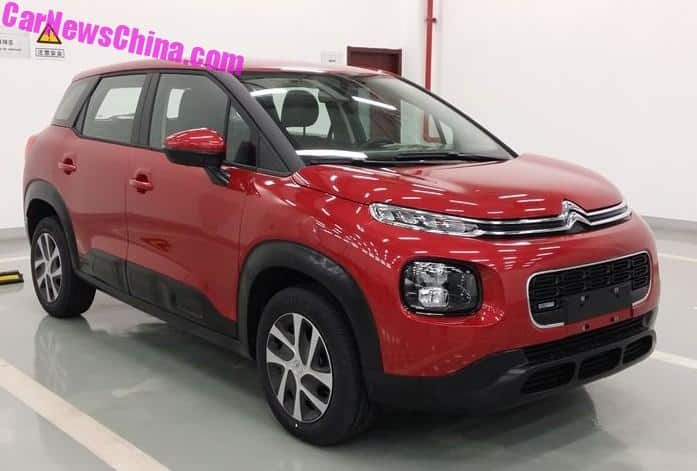 This little red pretty-face is the Citroen C4 Aircross, a compact crossover for the Chinese car market. It will have its public debut later this month on the 2018 Beijing Auto Show and hit the dealers in H2.

The C4 Aircross is based on the Euro-spec C3 Aircross, but it is 12 centimeter longer and has 6 centimeter more wheelbase. The extra space goes to the passengers in the back and to the boot.

It is made in China by the Dongfeng-PSA joint venture. It will be positioned between the Citroen C3-XR and the Citroen C5 Aircross. 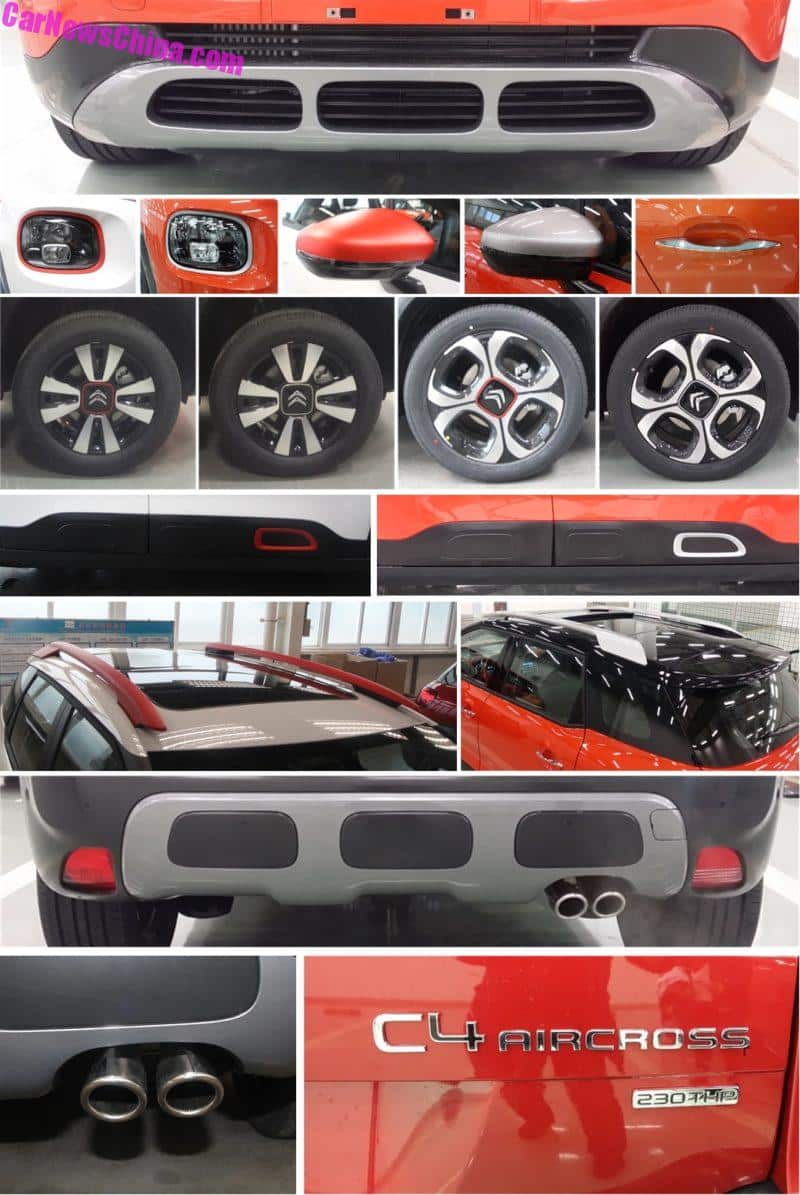 And look at those ugly and poorly integrated pipes, like it is still 2005 or so. Citroen surely can do better..? If you really have to make a petrol car, ignoring that whole ‘NEV thing’ in China, then give it at least proper pipes! 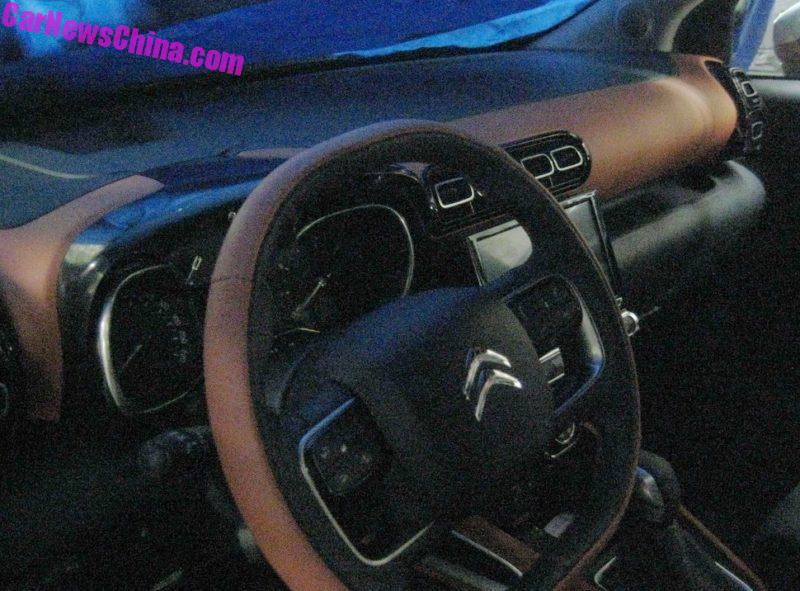 Spy shot of the interior, showing analog dials, cool looking air vents, and a screen that seems to be fitted on as an afterthought. It will also have a HUD. 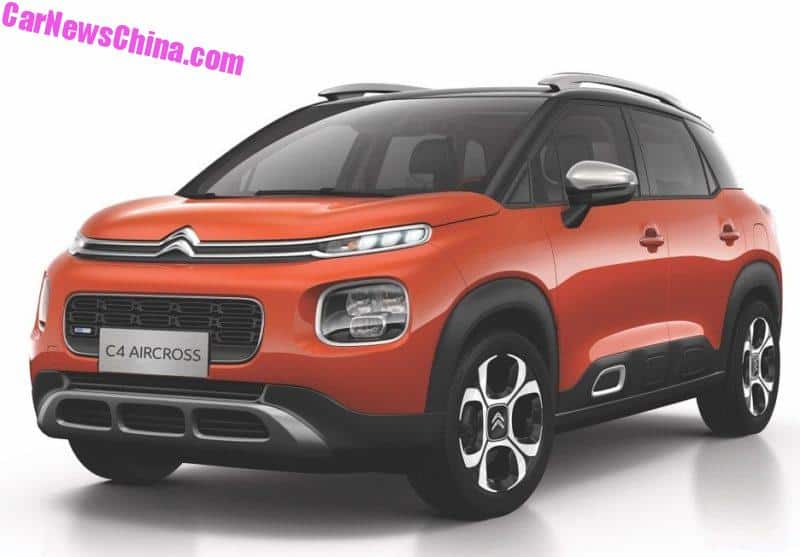