This Is The New Hongqi E-HS3 Electric SUV For China 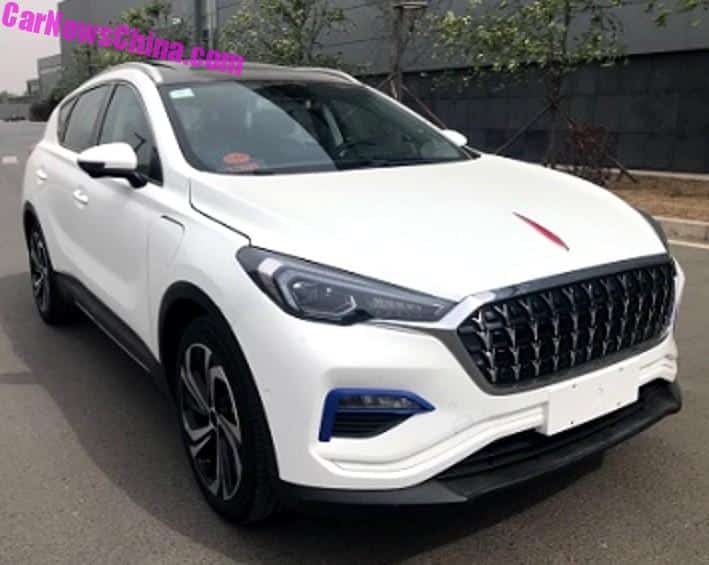 This is the production version of the Hongqi E-HS3, a new full electric SUV for China, and the first electric car for the iconic Hongqi brand.

The production car looks 99% the same as the semi-concept shown on the Beijing Auto Show. The most notable difference is that the production car has blue lines in the fog light fitting. The grille is different too, but buyers can specify the sportier grille of the car on top, or… 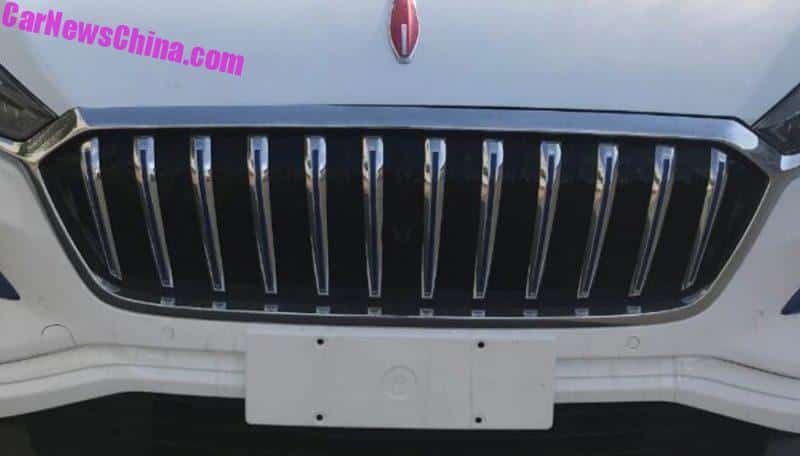 … the more traditional grille similar to the concept’s.

Power! There will be two versions, one with a single 152 electric motor and one with two 152 hp electric motors. That’s 304 horses in total for the twin-motor car, and that immediately makes it the most powerful mass production Hongqi ever. There are no other specifications available yet. 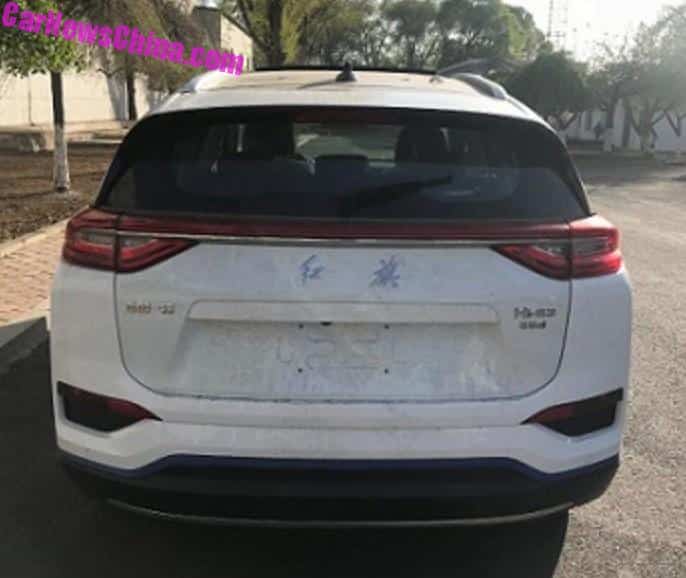 Up until now it was always assumed that there would be a petrol version as well, called the Hongqi HS5. But recently we keep hearing unconfirmed reports that the petrol version has been cancelled altogether, and that this SUV will be EV-only.