This Is The Beijing Qingxing Jingke 400 Electric MPV From China 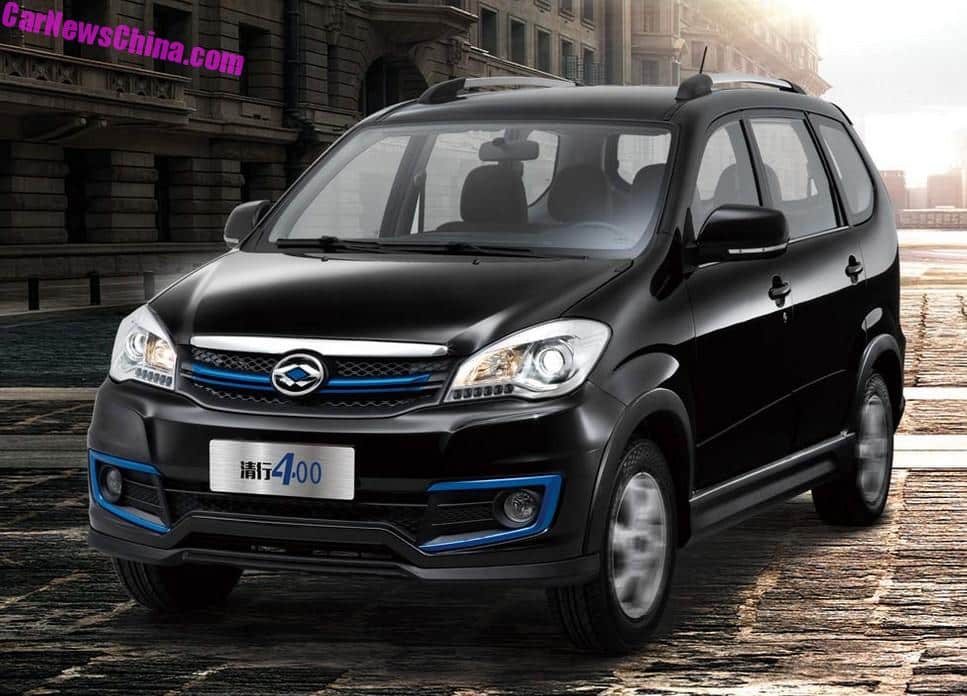 Beijing Qingxing is a new company, established in 2017 and based in Beijing. They are a subsidiary of FAW-Jilin, in turn a subsidiary of First Auto Works (FAW). The company has been established to cash into the booming EV market in the capital, bringing some competition to Beijing Auto and its various affiliates. 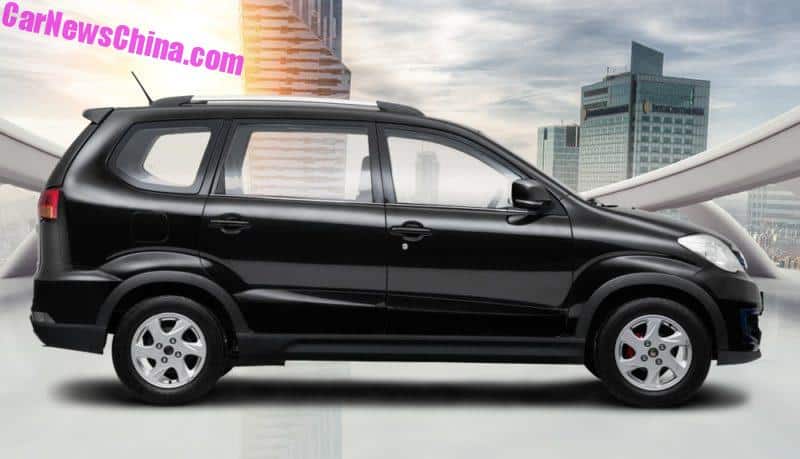 But it will live on in the Jingke 400. The transformation was easy: Beijing Qingxing changed absolutely nothing about the looks. All they did was adding a few blue lines in the front bumper.

There was of course a bigger change under the hood. Out went the stinkin’ petrol engine and in came an electric motor. It has 82 hp and 220 Nm, and it is mated to a 45.5 kWh battery pack. Range is 308 kilometers.

Range with a constant speed of 60 km/h is 380 kilometers. The 60 km/h thing is an unofficial, and seemingly meaningless, standard used by many Chinese automakers. 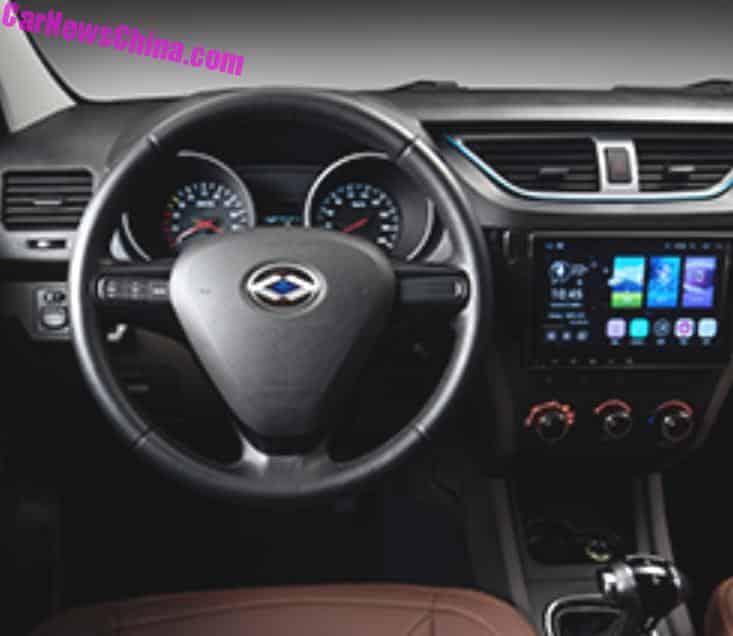 The interior is largely the same as in the Senya S80 as well, but Beijing Qingxing added an ultra-cheap looking after-market touch screen. Strangely, they also didn’t change the… 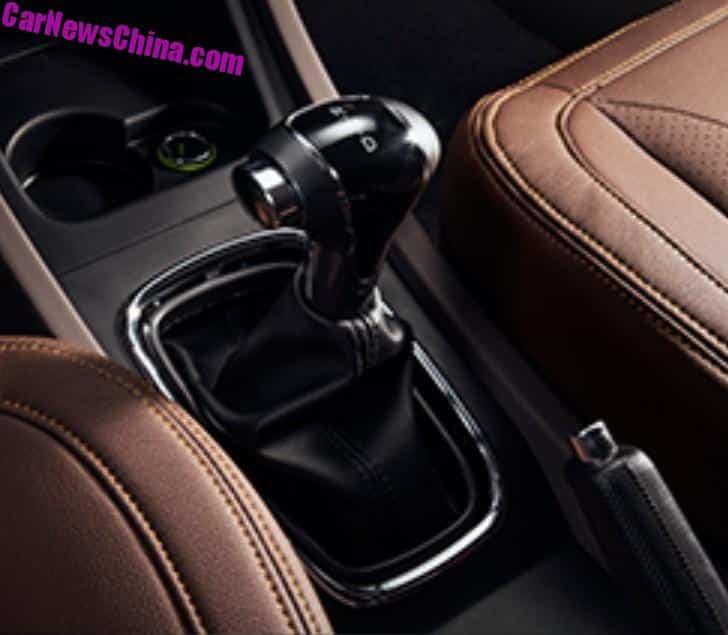 … gear lever, which looks very out of place in an EV. 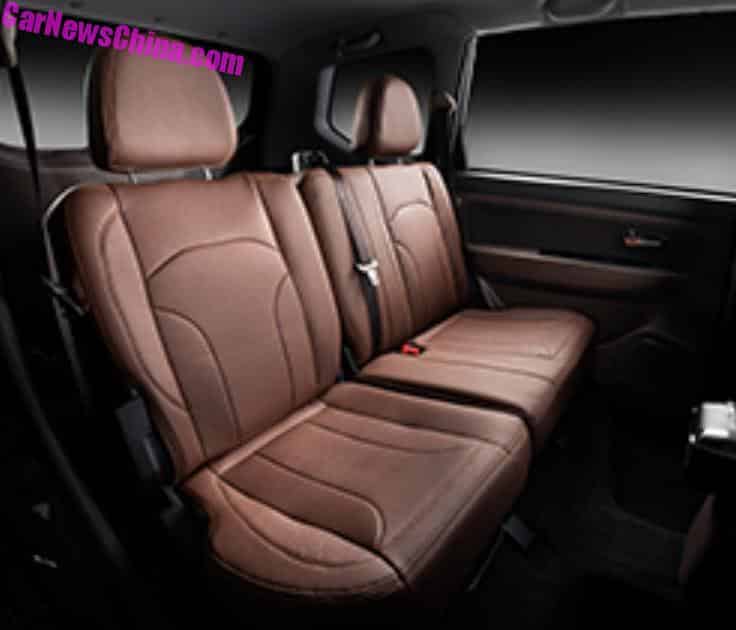 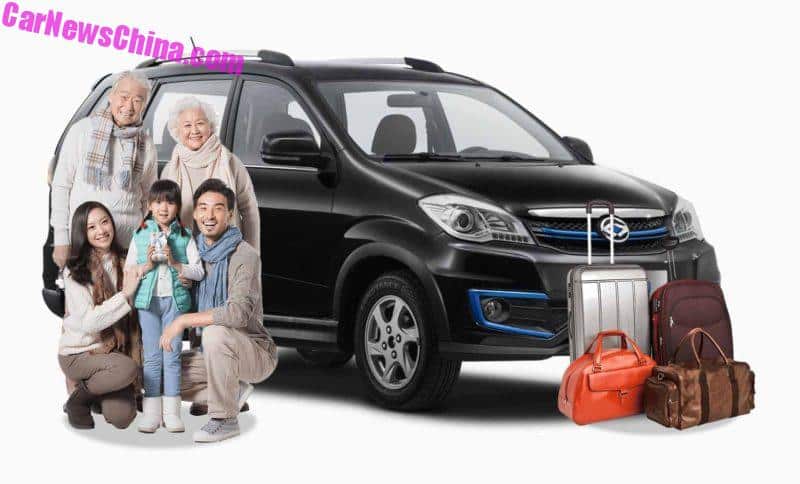 A typical one-child policy photo, with a lone kid with parents and grannies. Up until two years ago every car maker in China used such images, but the policy has since been changed; two kids is okay now! Most automakers have adjusted their imagery accordingly, but Beijing Qingxing must have missed the memo.