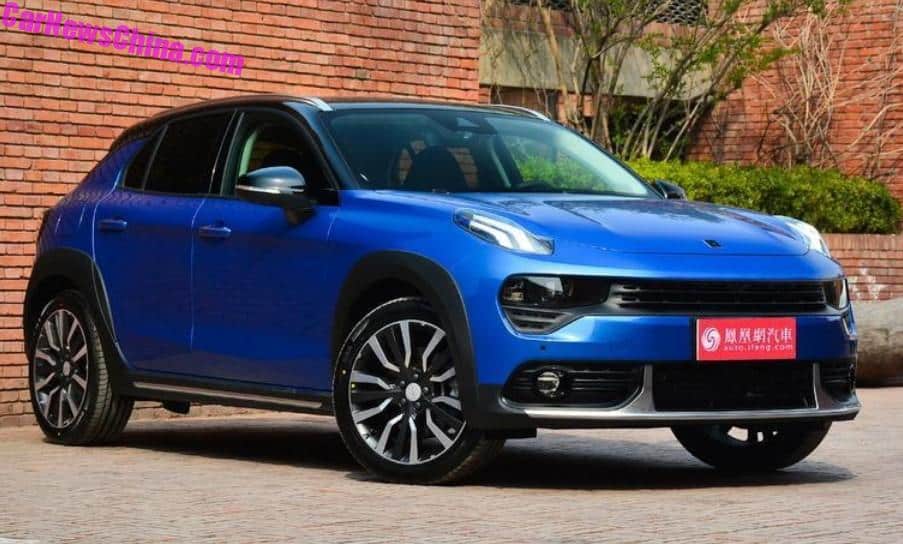 The 02 is a sporty crossover based on the same platform as the Lynk & Co 01 SUV. The 02 is a bit shorter and a bit lower, but not much.

The output of the 2.0 turbo seems very low. It has only 10 horses more than the 1.5 turbo, which has a cylinder less. An electric and a hybrid will be added to the lineup later, but when exactly is still unclear. 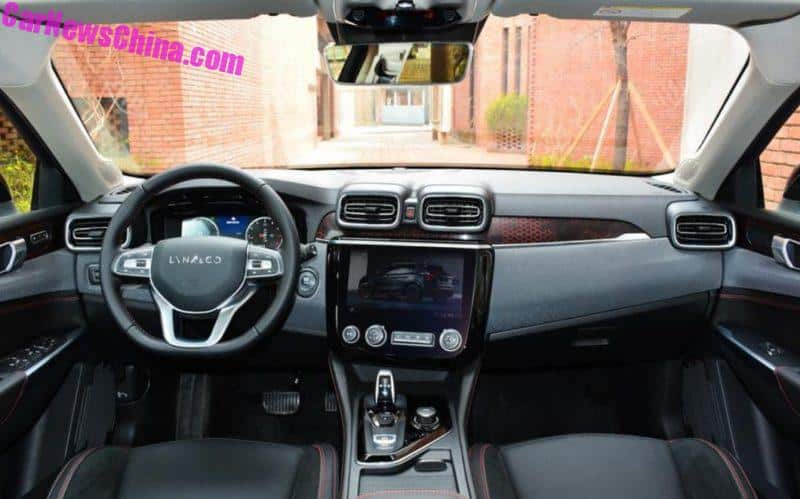 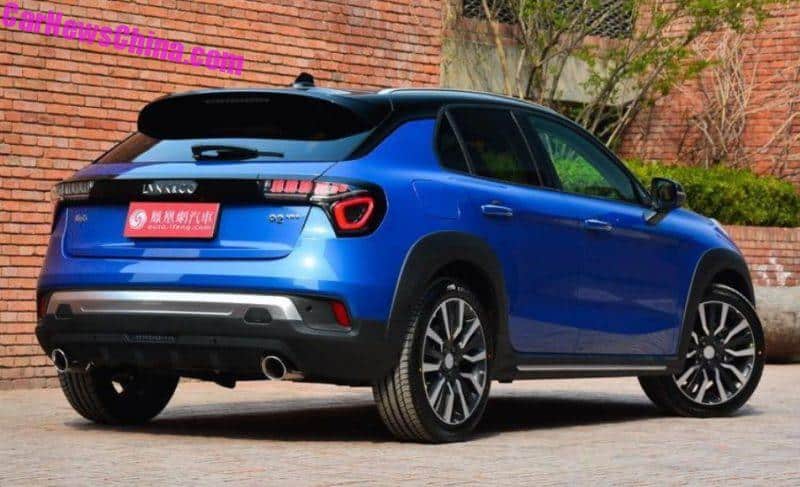 The 02 is certainly a nice looking car, but does it differ enough from the 01 to stand on its own..?