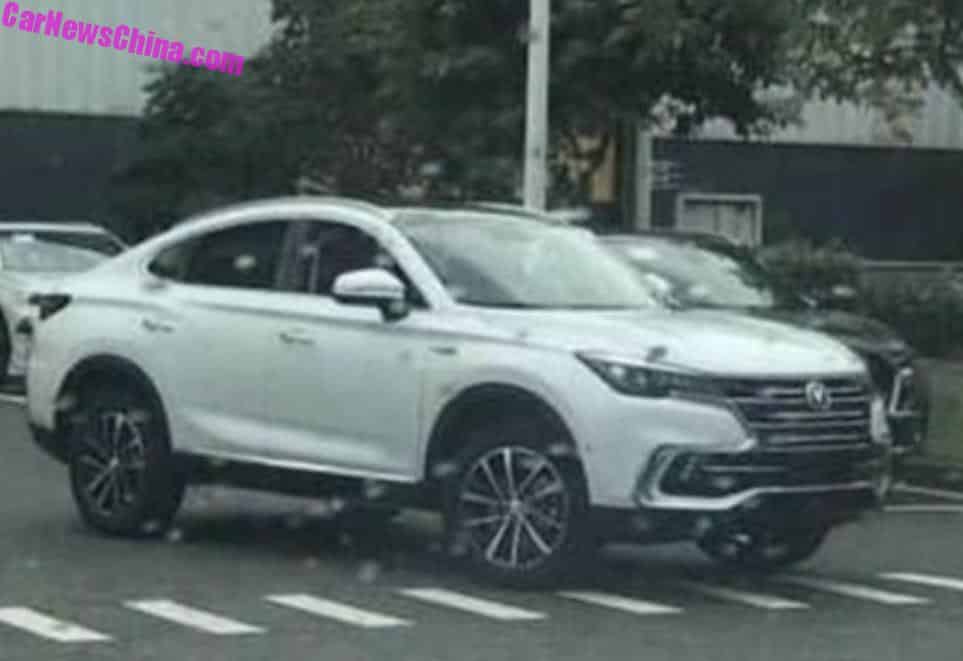 The best photo so far of the new Changan CS85, a sporty SUV coupe that will be launched on the Chinese car market in Q4. Many other local automakers are working on similar vehicles too; the SUV coupe revolution has finally reached China

The CS85 is based on the same platform as the Changan CS75, a conventional 5-door SUV.

The Changan CS85 will debut on the Chengdu Auto Show in September. 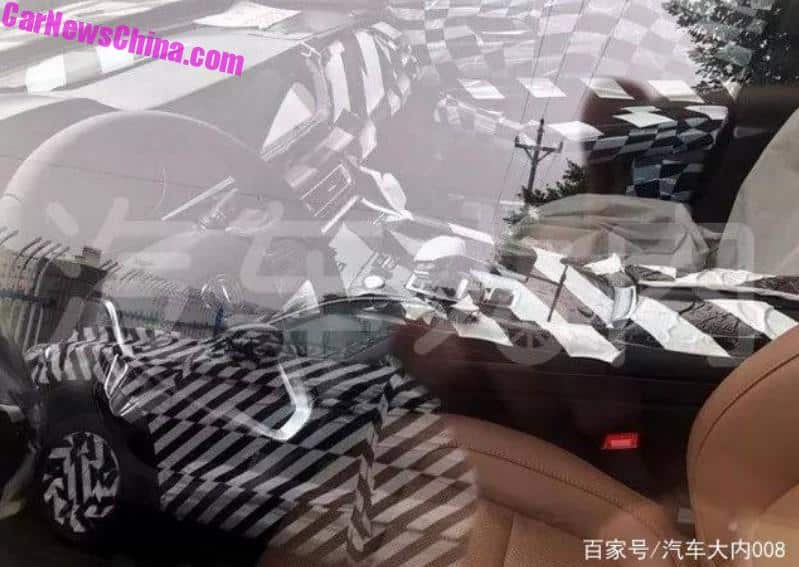 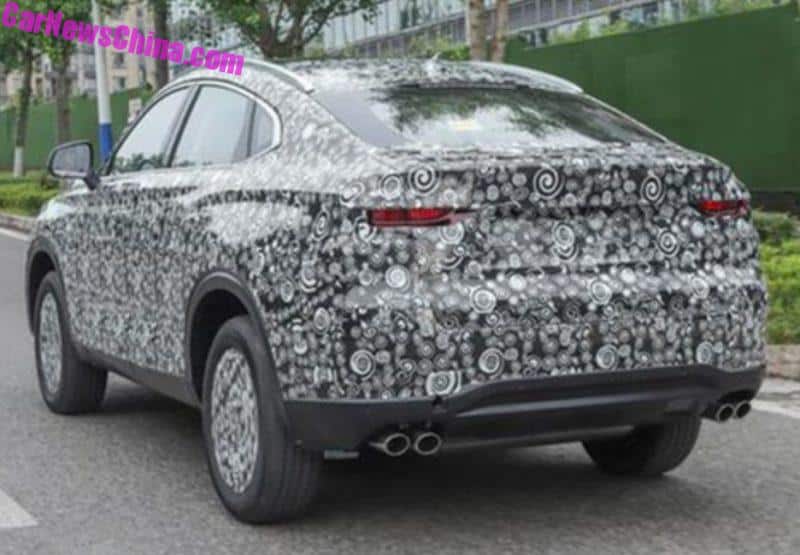 Changan doesn’t aim at high sales for the CS85, but hopes it will work as a halo model for the rest of the range, especially for the CS75. Unconfirmed reports say that Changan is also working at another SUV coupe, to be based on, and positioned above, the CS95 SUV.