Official Photos Of The New MG HS SUV For China 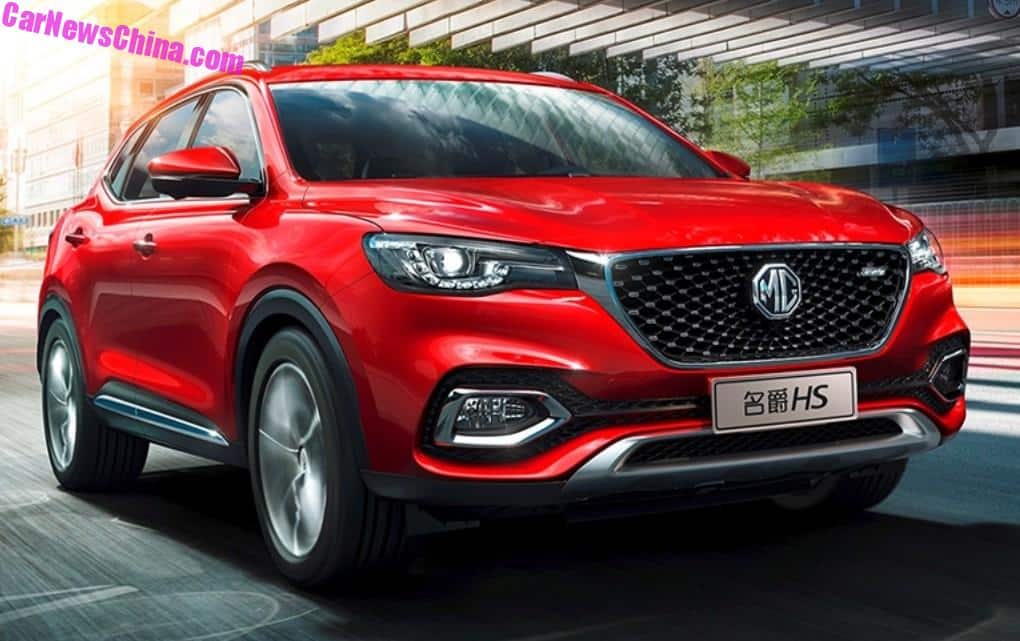 The MG HS is a new compact SUV for China. The production car will debut on the Chengdu Auto Show in September, and launch on the Chinese car market soon thereafter.

The MG HS is equipped with a new ‘MG Pilot’ driving assistance system. Some of the features are: lane-departure warnings system, blind-spot assistance, and rear-cross traffic alert. 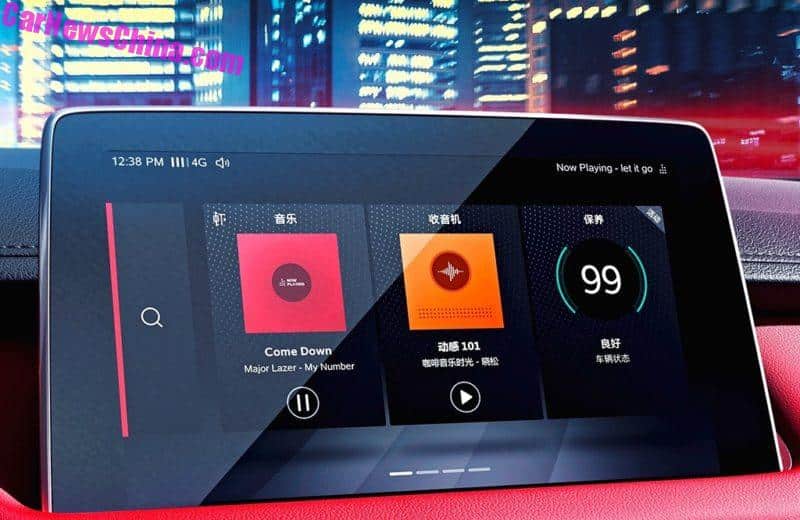 The MG-line does not get the same fancy Alibaba-powered infotainment system as the Roewe line. MG instead has to do with a homegrown system developed by SAIC. The system will run various popular apps, including QQ Music and WeChat. 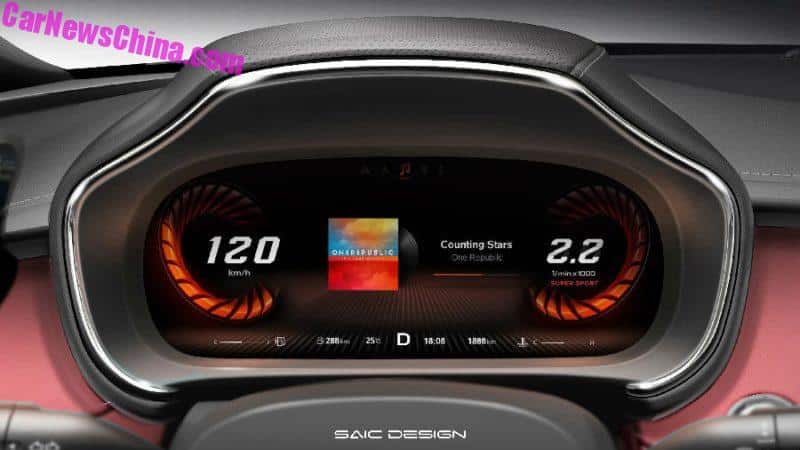 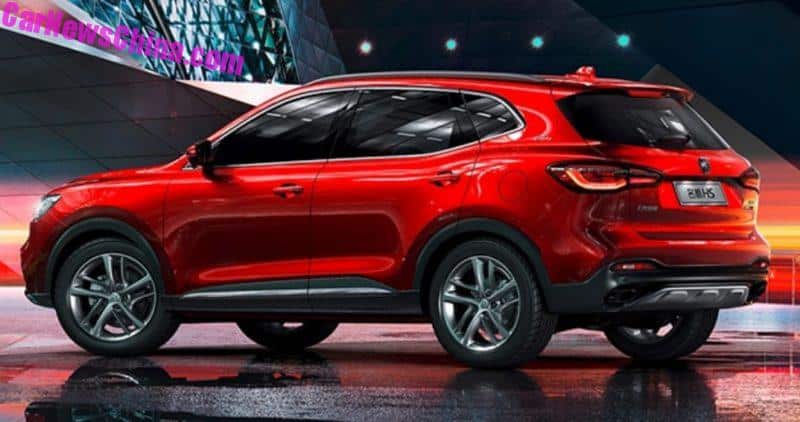 A good looking car too, especially in this fiery red color. And best of all: for once, the wheels aren’t too small. MG has also announced their new slogan for the HS: “always YOUNG”. Catchy, ain’t it so?