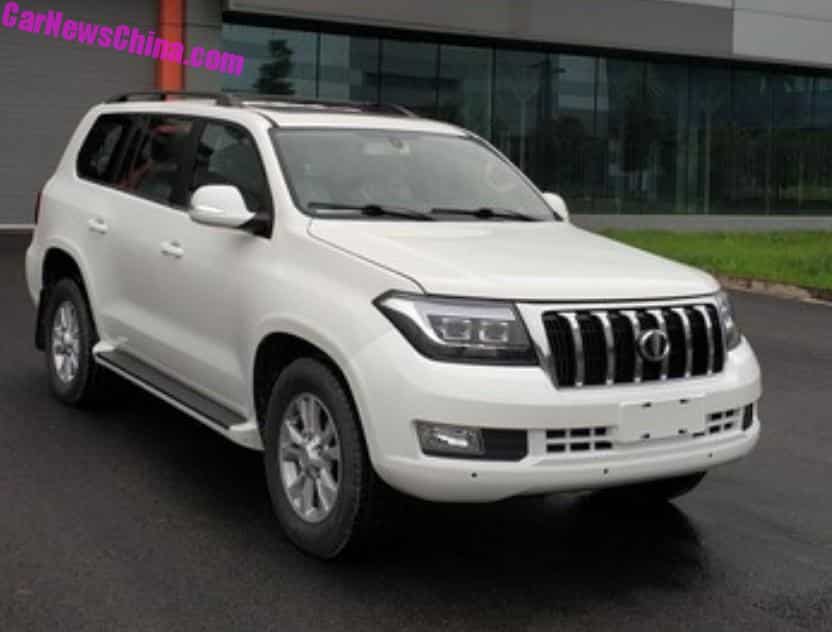 At a time when every other new car from China is an EV, it is good to see that some car makers are staying the V8 course. The above SUV is a Toyota Land Cruiser clone, with a big fat 4.6 liter V8 under the bonnet.

The SUV will be manufactured in China by the China Hi-Tech Group (CHTC), a state-owned conglomerate involved in car making, car trading, chemicals, textiles, and machinery.

Their car-making subsidiary is called CHTC Motor, which sells cars in China under the Hengtian Auto brand. They also sell a range of electric buses, trucks, electric trucks, and they own the Dutch heavy truck brand Ginaf.

The SUV has different badges than the Hengtian-branded cars. According to a filing at China’s Ministry of Industry and Information Technology, the brand of the V8-powered SUV is Tianma.

But that is odd because there already is another Tianma, using the exact same characters, but at a totally different company.

Detail of the filing. The Tianma brandname in blue. Below the brandname the Chinese name of CHTC Motor. Second row top the car’s designation: KZ204046M. Below that the factory’s location: Ya’an in Sichuan Province.

The KZ-designation code is consistent with cars of the other Tianma. So what is going on here..?

Happily, Baidu news solved the riddle: earlier this year CHTC Motor and Tianma Auto agreed to a government-orchestrated joint venture to build cars in the Ya’an Economic Development Zone. The factory will have a capacity of 100.000 cars per year. The factory will make a “first-class modern, professional large-scale SUV ” 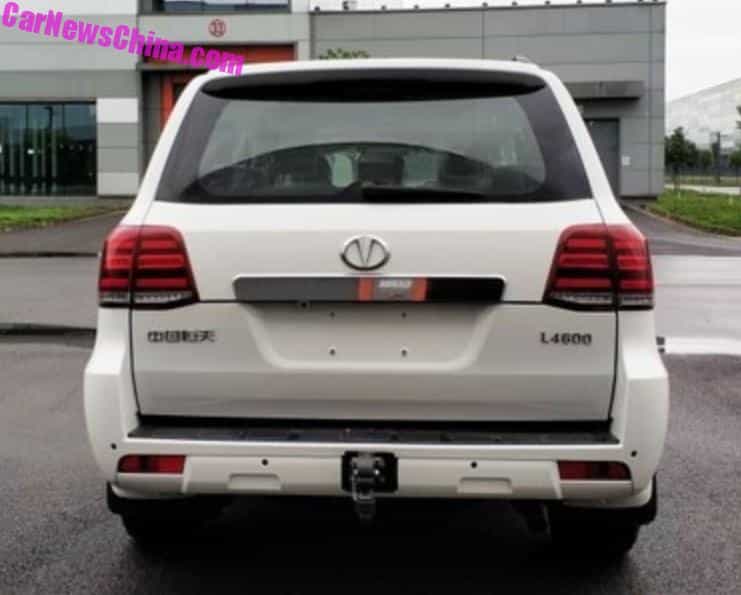 Badge on the left: Zhongguo Hengtian, or China Hengtian, the Chinese name of CHTC. Here, Hengtian is not the brand of the car, but the name of the mother company. The logo however is still a bit confusing. It is new; not used by either CHTC or Tianma.

On the left side a L4600 badge. This is likely the name of the car, referring to the capacity of the V8 engine. But it might get a ‘real’ name as well. When we first say this SUV, all the way back in 2016, it was called the Yueli. 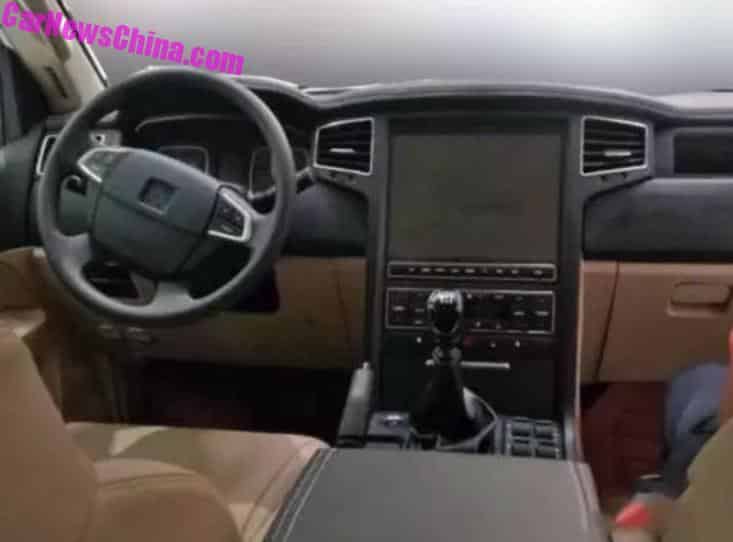 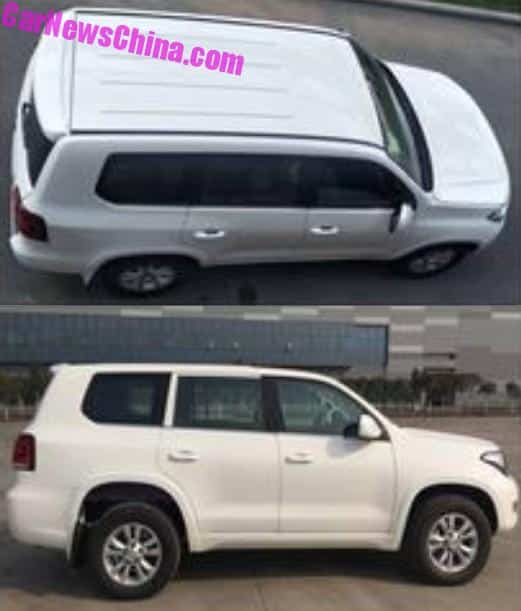 The engine is manufactured by a company called Foti Power. And you never guess what their logo looks like:

Yes, that is the logo that sires the car! Foti Power was established in 2011, and is owned by CHTC. They are based in Anhui Province. Strangely, at their product page the company only mentions a 3.0 V6 engine. Nothing about the V8. 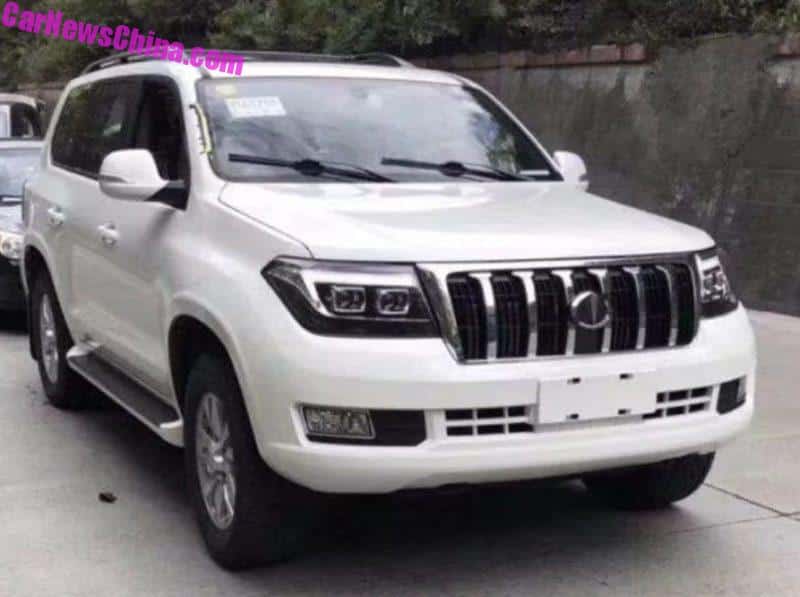 More mystery indeed! Is CHTC going to brand it Foti? But what about Tianma? Or Hengtian? More on this interesting car as we get it…