This hot Japanse schoolgirl is a holographic assistant in the new Bestune T77, a mid-size SUV from China. It is not a Photoshop, this thing is for real. The “holographic intelligent control system” comes with three characters, and five sets of clothes for each.

There she stands atop the dashboard, waiting for your voice command. The assistant can perform 43 different acts, like tuning up the radio, calling your friends, or switching on the windshield wipers.

The rest of the interior is a tech paradise too, with a fully digital dash and a large touch screen for the infotainment. 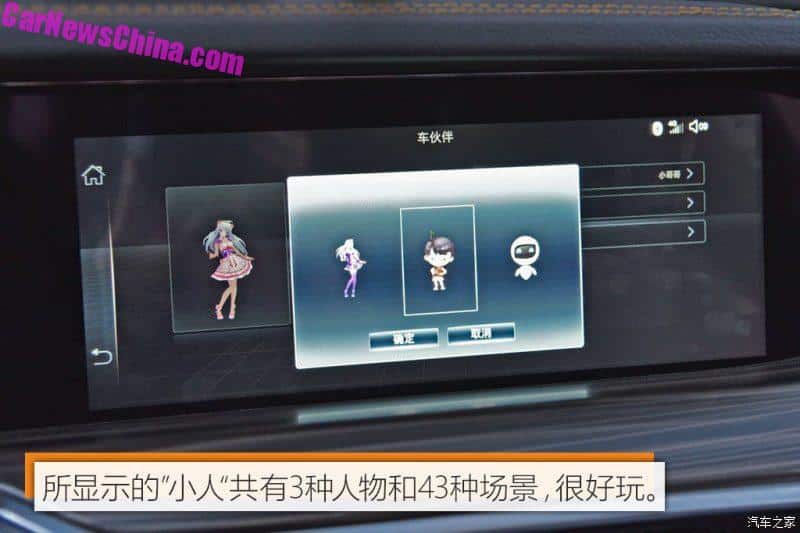 The three main characters are: the schoolgirl, a small boy, and a robot. The screen shows two clothing options for the girl: a yellow pink skirt, or a purple skirt. But what about no clothes..? 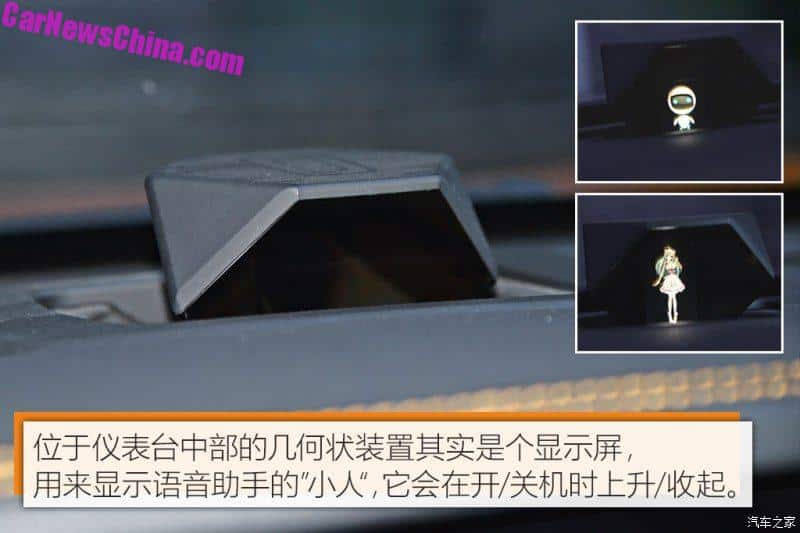 The projector is located immediately in front of the windscreen. 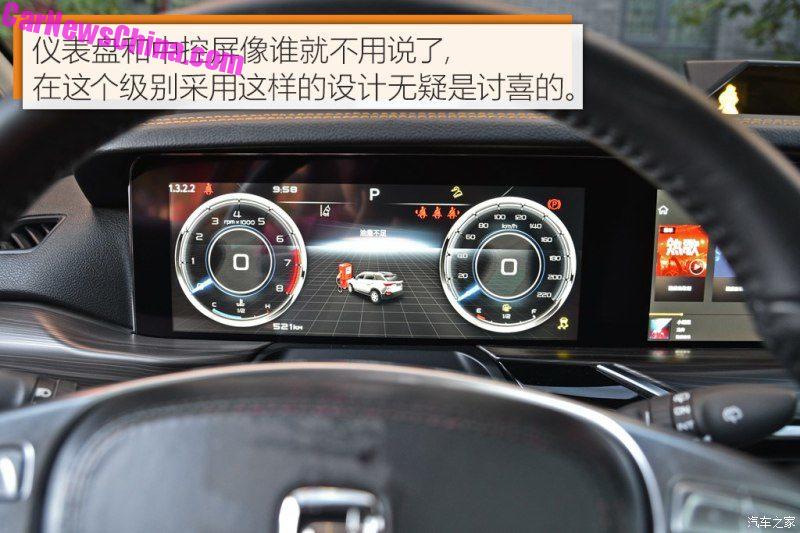 Brilliant graphics on the instrument panel. Bestune is a brand under First Auto Works (FAW). Bestune is a new name. Their old name was Besturn. The T77 is the first car to carry the new name. In the coming months, all existing cars will be renamed as well. The Chinese name didn’t change. The Bestune badge on the back of the T77, with a red T. There is a new logo too. The logo is called the “Window of the World”. 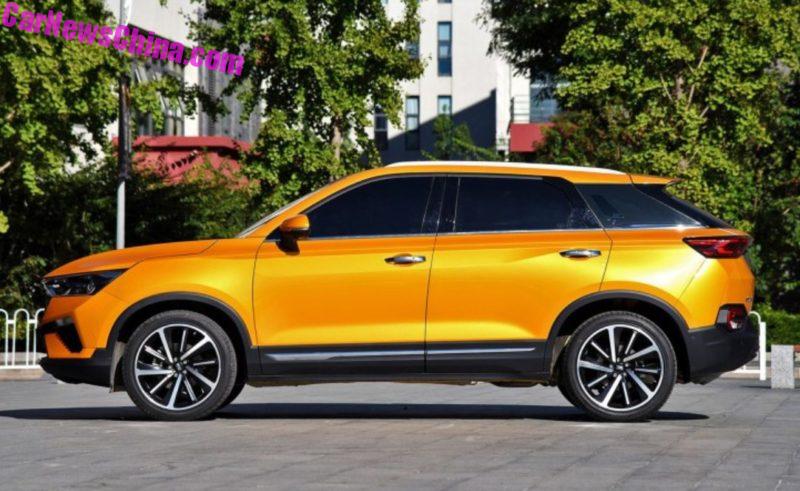 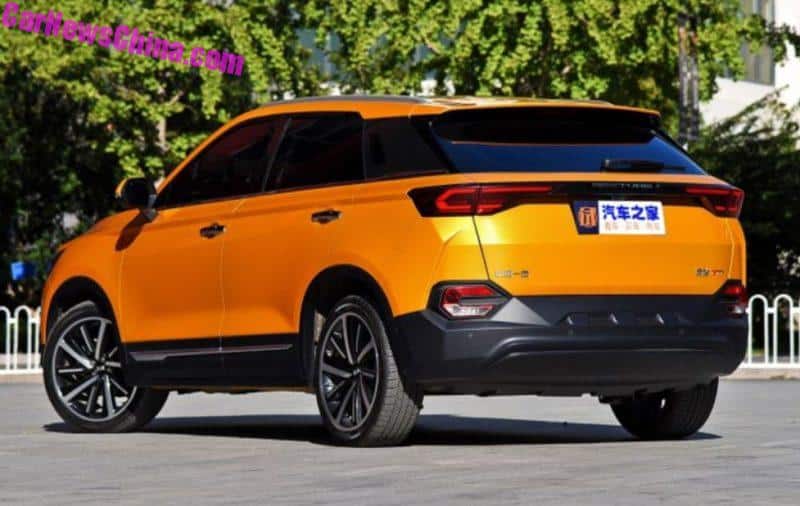 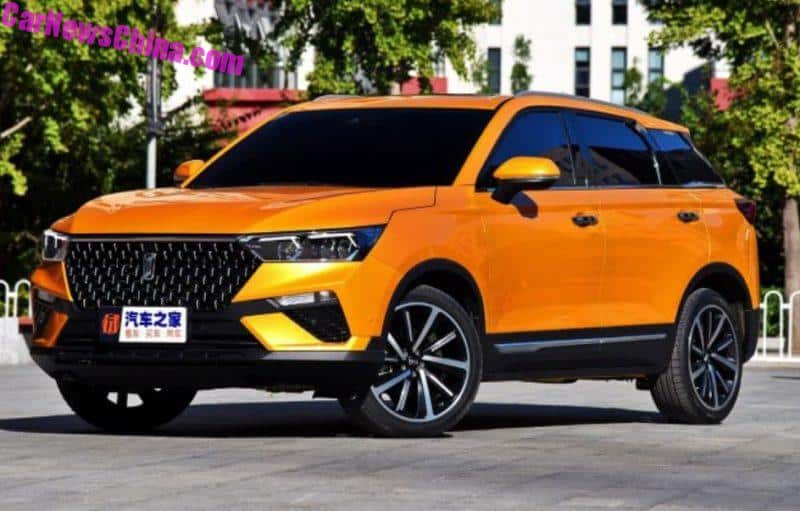 There should be an option t have the holographic assistant wear the same color as the car. This bright orange shade in simply stunning.