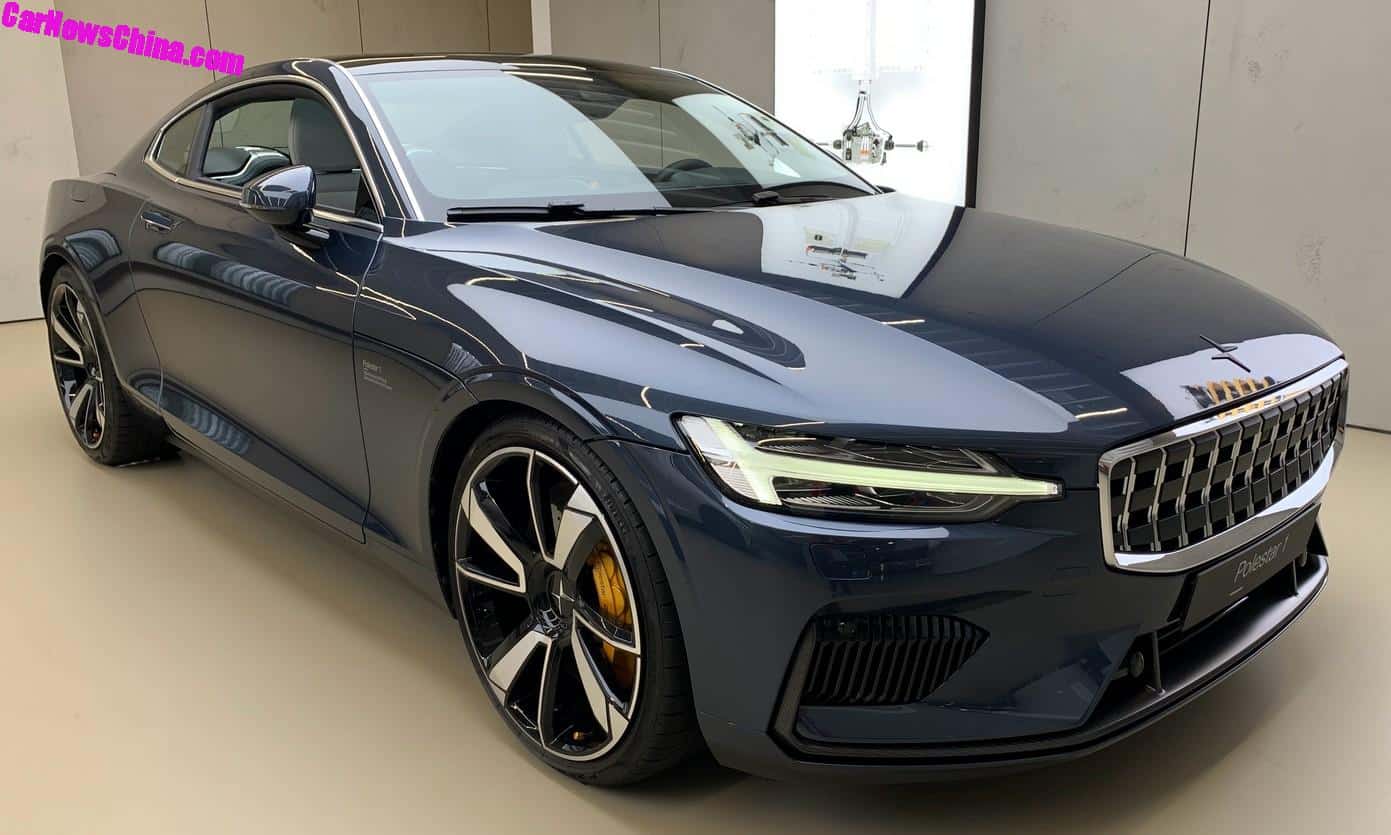 New photos of the final production version of the Polestar 1 PHEV coupe. The Polestar 1 is manufactured in Chengdu in China, and based on Volvo’s SPA architecture. Chinese name is 极星1, which literally means Polestar 1..

Volvo previously announced the Polestar 1 has an output of 600 hp and 1000 Nm. The manufacturer also claims an NEDC pure-electric range of 150 kilometer and a combined fuel consumption of 1 liter per 100 kilometers. 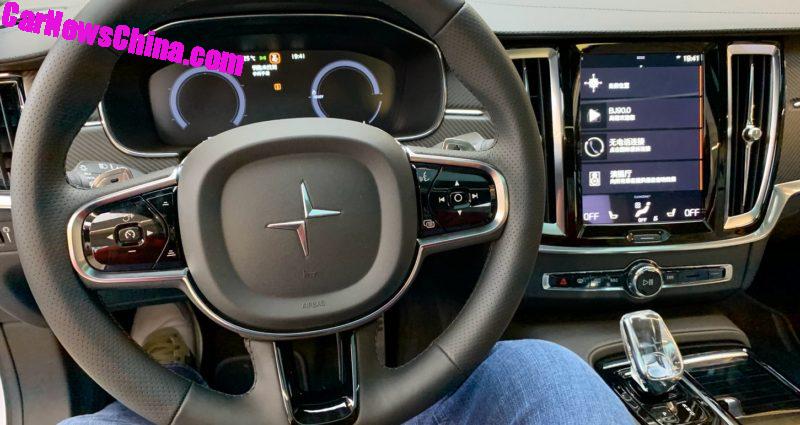 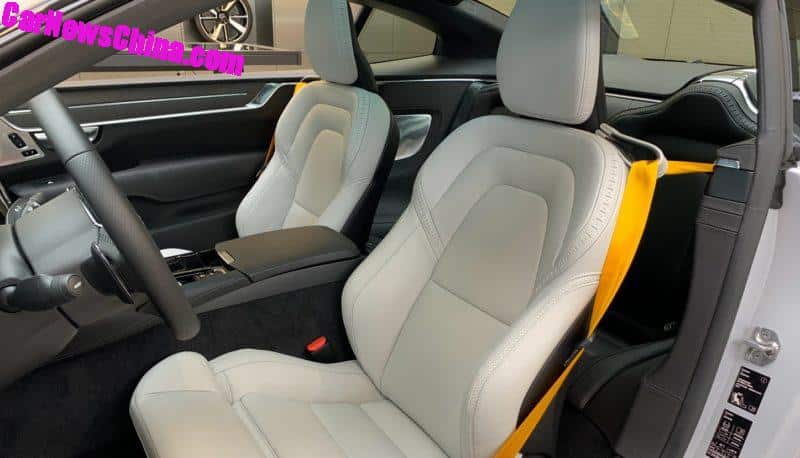 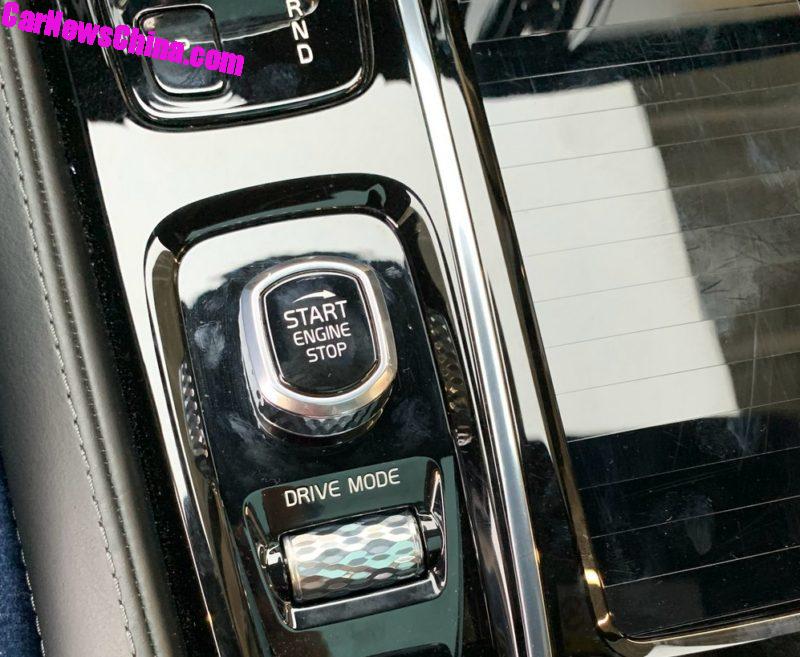 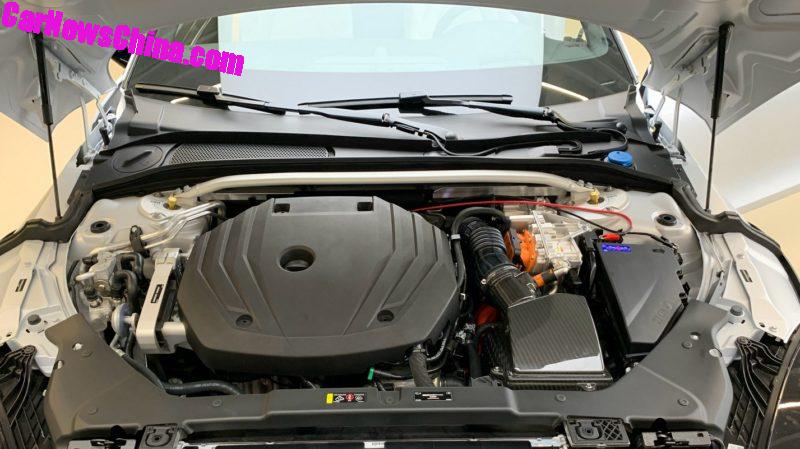 The complex power train under the 1’s long bonnet. 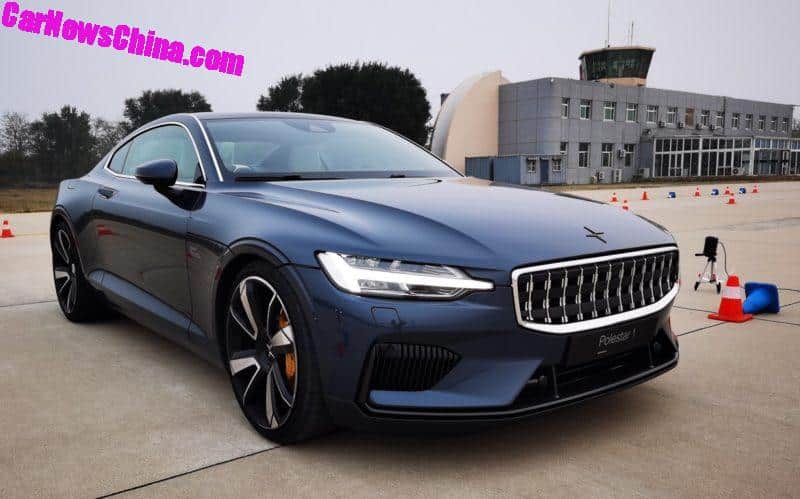 Grille has a bit more ‘face’ than in the early concept versions, where it was just black. 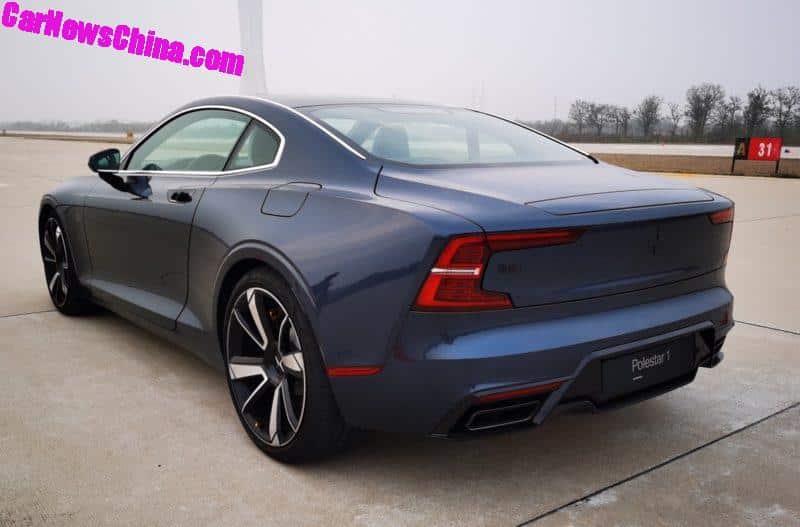 It still looks great, but somehow it doesn’t really look like a new 2019 car should, likely because it is design-wise based on the 2013 Volvo Coupe Concept. The rear especially, would have been helped by an update. 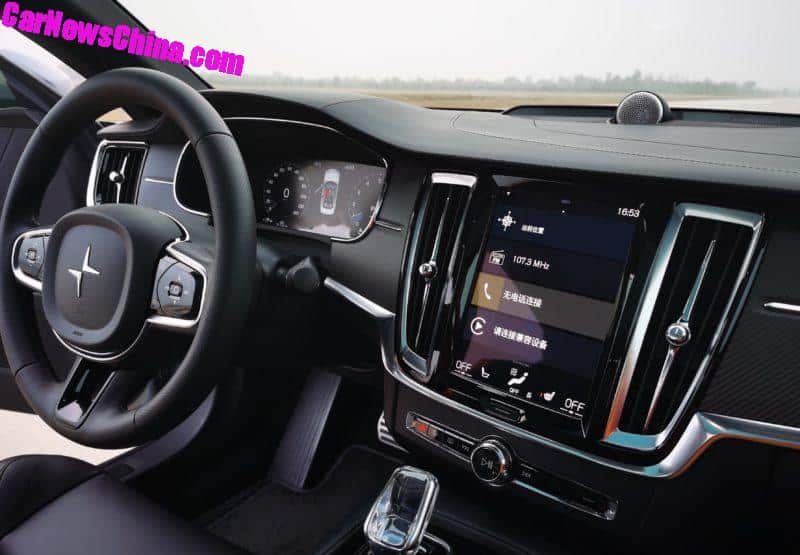 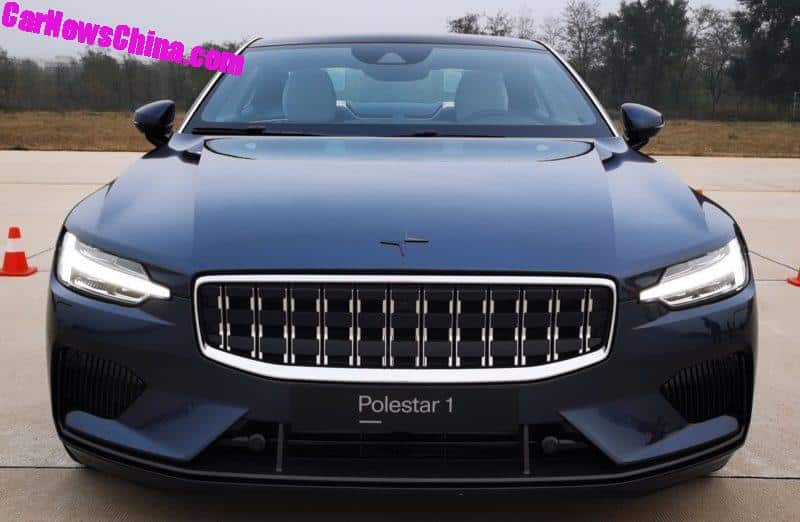