What Would You Get: One HiPhi X Or Three Tesla Model 3?

Well, the price is the same. The new EV flagship model from Human Horizons called the HiPhi X Founder edition, started deliveries on 8th May with a price tag of 800 000 CNY (125 000 USD). Tesla Model 3 price tag is approximately 38 000 USD.

Human Horizons (HH) celebrates one victory after another. Last week they announced the nationwide delivery season for their other EV project HiPhi X. It is a luxurious SUV with mini falcon wings and Rolls Royce-like reverse doors.

HiPhi is another brand by Human Horizons  Chinese EV startup

HiPhi is now serving customers who preordered the Founders edition in January. It was limited to 3000 pcs only and was sold out in less than a month. The delivery ceremony for the first customers was held last week at Horizons’s assembly plant called HiPhi Plaza.

In July 2019, when Human Horizons released the preproduction version of HiPhi X, it announced that batch delivery would start in mid-2021. It is nice to see a carmaker who manages to follows the timeline. HH claims it’s the first mass-produced smart car based on the open-source SW architecture, Human Oriented Architecture (HOA).

It caught attention for its incredibly complicated door system. Back doors even overcome Tesla X and its famous falcon wings. HiPhi X doors combine two concepts. First, the doors open against the driving direction, like famous Rolls Royce suicide doors. Second, the roof panels can be lifted as little wings. Both doors are electrically controlled. If there is another purpose than astonishing effect, we will find out soon.

With the start of HiPhi X supercar deliveries, experience stores in Beijing, Shanghai, Shenzhen, and other cities have started operations. Human Horizons says there will be 85 experience stores, delivery centers, service centers, and service counters by the end of May, and the number will reach 120 within the year.

It’s not hard to guess that HH wants to focus on direct sales to customers and bypass traditional dealers. The same strategy adopts Tesla or Nio, not Xpeng, whose CEO declared that traditional dealers would be an important part of their sales channels strategy.

Human Horizons also tries to deliver by a direct pickup in their factory – HiPhi Plaza. They present it as an automated boutique plan equipped with KUKA’s latest KR C4 interconnected robots and 5G technologies. The factory is “transparent” and allows visits to all processes. Visitors can book online for a visit starting from the second half of this year and witness the whole process of the car’s birth. We will verify that after we visit.

HiPhi will cooperate with State Grid, China Southern Power Grid, and other charging partners like TELD so they can offer 150 000 public charging stations in over 300 major cities and on the main highway network across the country, covering the core charging scenario of users’ travel. 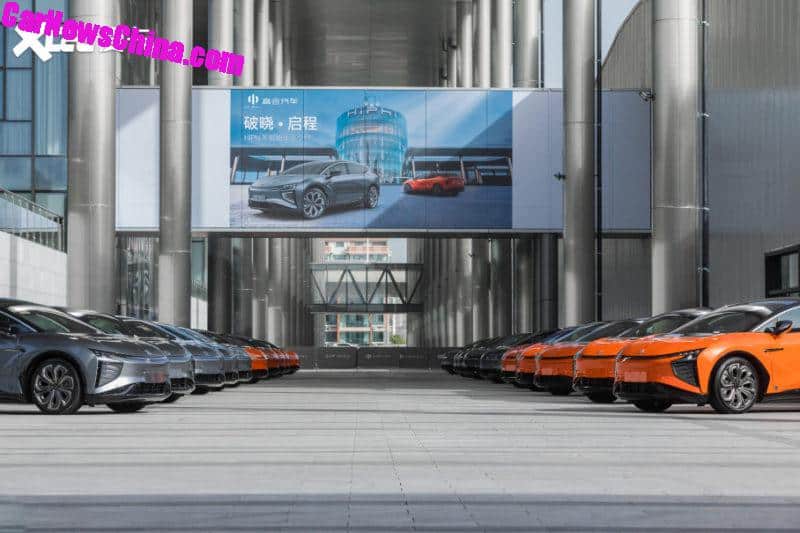 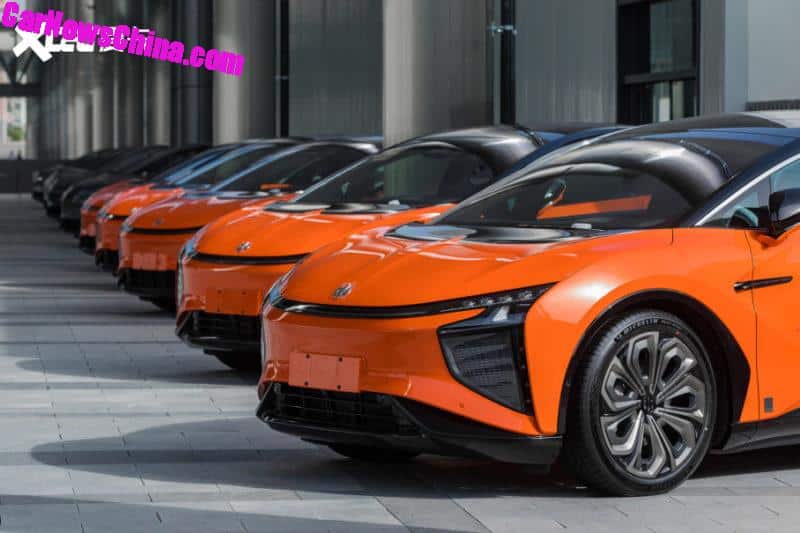 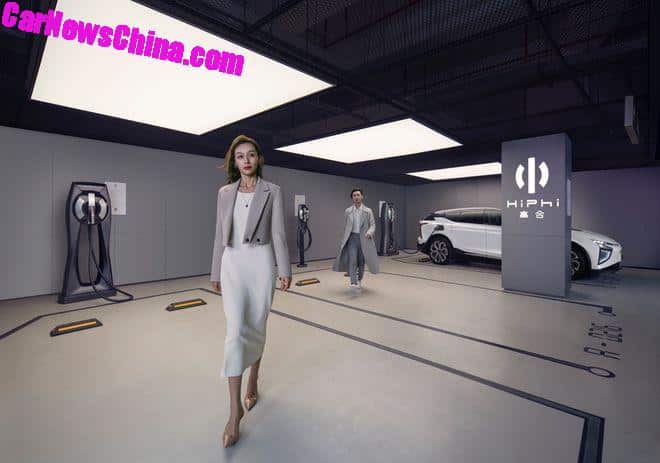