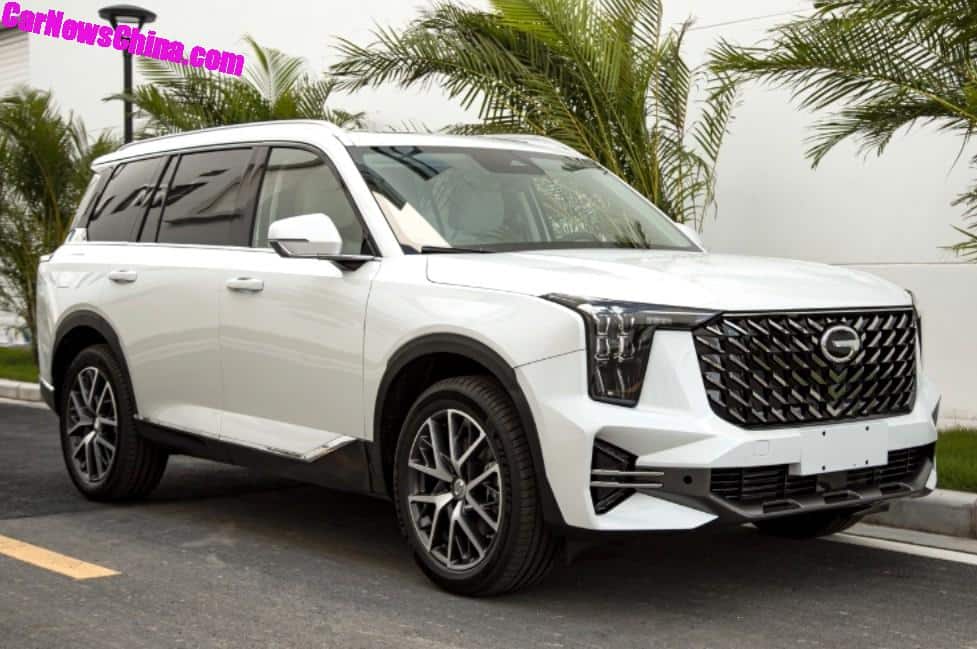 In China, the central government has to approve every new car before an automaker can launch it on the market. The approved vehicles are added to a list, and that list is published by the government every month. The list includes images and basic specs.

Automakers don’t like this at all because very often the list shows cars that are still a secret. We don’t mind (: In this article the most important new petrol powered cars from the list of the month June. These cars will usually launch within 1-3 month of publication. We immediately start with the car you see atop this post; the new Trumpchi GS8. 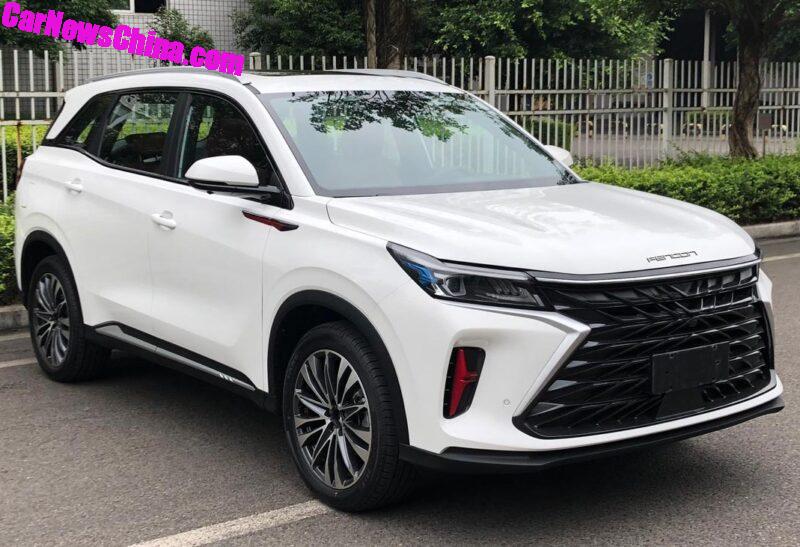 Dongfeng Motor is a rather incoherent conglomerate  with and endlessly confusing array of brand, joint ventures, and sub-brands. I seriously wonder if there is anyone at Dongfeng who still understands it all. Case in point: Fengon, also known as Fencon, a brand under the joint venture Dongfeng Sokon Automobile, aka DFSK Motor, aka Dongfeng Xiaokang.

Fengon makes a series of  small and medium crossovers, a sedan, and an electric mini based on the Renault EV. The new Fengon 580 Plus is the new flagship of the brand. It is based on the Fengon Pro, which is based on the Fengon 580. But whereas the latter two look quite alike, the 580 Plus comes with a different design, with a new grille and C-D pillar section. It is also the first Fengon in China with a Fengon badgo on the bonnet, instead of a Dongfeng logo.  Engine is the same as in the 580 and 580 Pro: a 1.5 turbo with 180 hp. 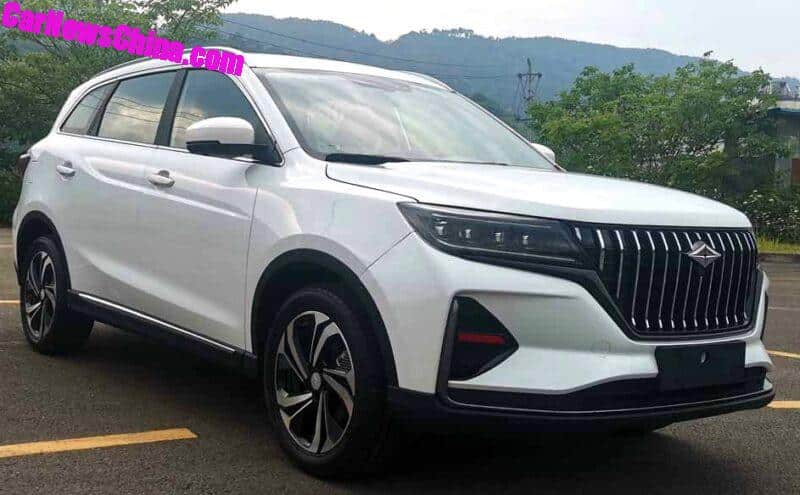 Do we need even more brands? Of course we do! Ruixiang is a brand new brand under the Beijing Auto Industry Corporation (BAIC, aka BeiQi, aka Beijing Auto). It was launched earlier this week on the Chongqing Auto Show. The brand’s vision is “Born for Users” and the slogan is “Toward the New and Upward to Better”. Catchy!

The Ruixiang brand is aimed at China’s “new urban middle class” living in second- and third tier cities. Their cars will be based on existing BAIC platforms. The X5 is Ruixiang’s first car. It looks nice but not overly exciting. The big grille is kind of cool and the alloys are a bit sporty. Power comes from a 1.5 turbo with 154 hp, good for a 180 km/h top speed. Perfect small city material indeed. Ruixiang is developing 3 more cars at the moment, all of which will launch before the end of 2022.

More petrol cars on the way!