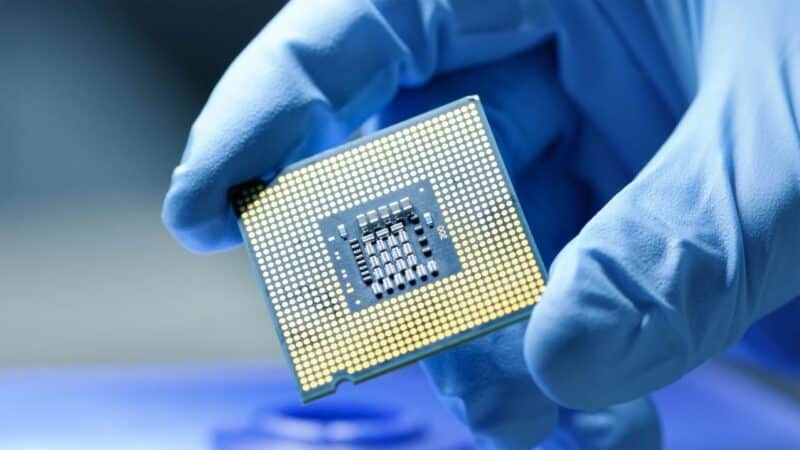 David Xu, the vise president of Bosch China, released on Tuesday that its overseas semiconductor supplier in Muar, Malaysia, was shut down by the government due to pandemic restrictions. The supply will be directly affected, and it is expected to be completely suspended through August and the beginning of September. The factory in Muar is specialized in producing ESP/IPB, VCU, TCU chips.

Bosch is one of the most important suppliers in the automotive and mobility industry. It has 395 thousand employees worldwide. In China, it supplies chips and car parts to the main car manufactures as Changan, FAW-Volkswagen, BMW Brilliance. In 2018 Bosch also signed a strategic agreement with mobility startup Nio for the supply of EV-related components. Bosch is also the supplier of Tesla, recently out of favor of Elon Musk, who claimed their chip supply chain is problematic.

The CEO of EV startup Xpeng He Xiaopeng posted on his social media on Tuesday evening a message about the risk of some core components shortage due to supply outages from Bosch China.

On 15th August internal document from FAW-Volkswagen leaked, revealing Chinese made Audi A4l, and Audi A6L production will be paused due to chip shortage. The expected production recovery is not sooner than Q1 2022. FAW-Volkswagen didn’t confirm this information.

The number of new infections is growing in Malaysia. On August 16th, there were almost 20 000 new cases. The recent epidemic outbreak has a great impact on the local semiconductor industry. Wang Shoutai, chairman of the Malaysian Semiconductor Industry Association, confirmed: “Some factories with a high level of infected workers have been closed.” More than 50 global semiconductors giants have their plants in Malaysia, including Qualcomm, Micron, STMicro, and Infineon.

The news comes after several Chinese automotive CEO suggested the chip shortage will ease soon, including SAIC president, Wang Xiaoqiu, who claimed the semiconductor delivery issue is expected to return to normal in Q3 2021.

We are following the topic for more updates. 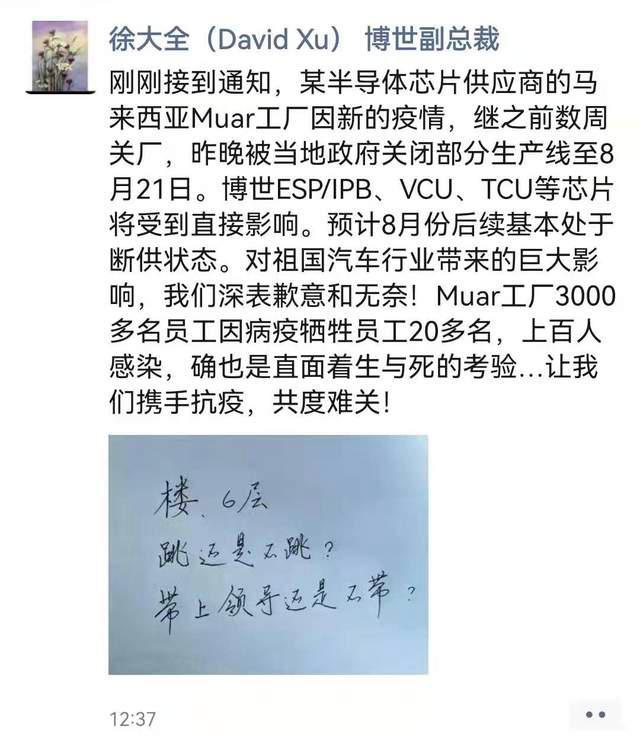