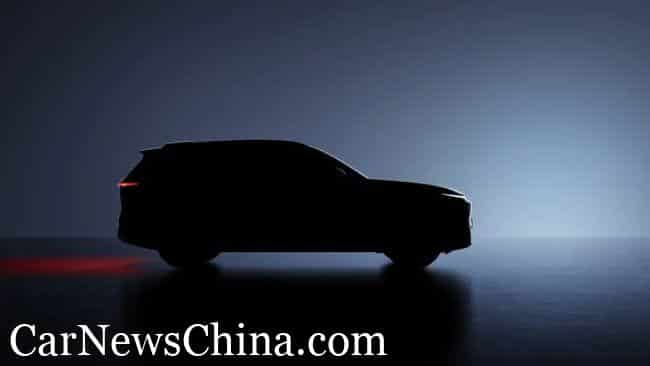 With the Guangzhou auto show right around the corner, car manufacturers are busy releasing information for their upcoming products. Xpeng is the first to grab our attention with a teaser photo of their forthcoming midsized cross-over, the XPeng G9.

Paired with previously released information from XPeng, along with spy shots, we can reach a few conclusions.

Firstly, The split headlights on the teaser indicate a shared design language with other XPeng vehicles; which XPeng calls its X Robot Face design language.

Secondly, XPeng mentioned that the G9 shares the P7’s Edward platform. Built to rival the NIO ES6 and Lixiang One, expect a similar 2.9m wheelbase.

All signs point to the G9 becoming XPeng’s flagship product. XPeng is doing quite well domestically, selling over 10,000 vehicles in both September and October; with the G9 aimed at the red-hot midsized electric SUV market, 2022 should be a great year for them.

NIO and Lixiang better watch out, the competition just got a lot tougher!