Changan Launches New AVATR 11 EV With CATL And Huawei, But NIO Is Out 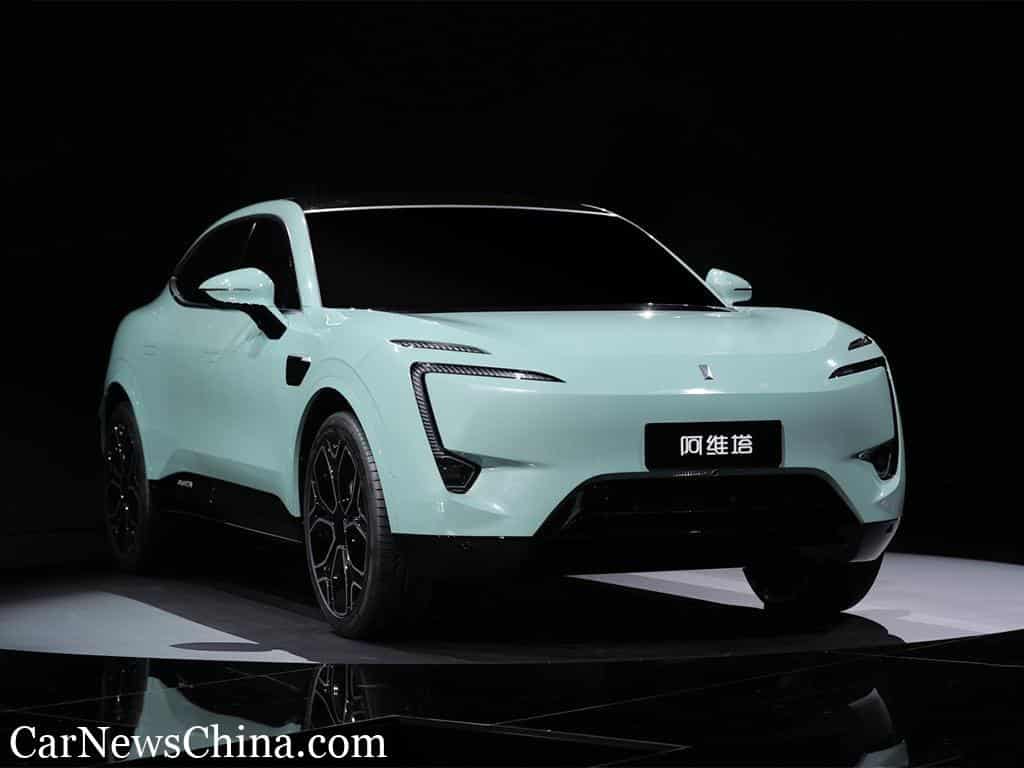 This is the new AVATR 11, a large high tech electric SUV-coupe, set to launch on the Chinese car market in the second quarter of 2022. AVATR is a new EV brand under a company called AVATR Technology. The 11 features a daring design, with razor sharp dual headlights and a super smooth body.

AVATR Technology is the successor of the Changan-NIO joint venture, which was originally launched in 2018. Due to NIO’s financial troubles in 2018 and 2019, Changan became the main shareholder. Recently, AVATR Technology increased its capital to1.72 billion RMB. At this moment, Changan owns 39%, battery maker CATL owns 24%, and various local and national investment funds hold the rest. NIO did not participate in the capital increase and only owns a tiny 1.13%. NIO is no longer involved in the development of the brand and its vehicles.

Under the current structure, Changan is responsible for the overall design, development, and production of AVATR cars. CATL develops the battery pack and related software. Huawei, which is not a shareholder, develops the hard and software for intelligent driving, connectivity, and infotainment. Trial production of the AVATR 11 has already started in a Changan operated factory in Chongqing.

The AVATR brand name is inspired by the English word avatar, which, according to the company, means “incarnation”. AVATR Technology says it has given this word a deeper meaning, that is, for each user to create another self in a parallel world of wisdom, knowing what “you” is worried about, understanding what “you” thinks, and giving “you” what you want, thereby making use of “incarnation of your wisdom” from the virtual to the real world and the other way around.

It sounds rather complicated but virtual worlds are hot at the moment, just ask Facebook, so it is understandable that car makers are jumping on that bandwagon.

The first AVATR car is called the ’11’. It is a large SUV-coupe based on Changan’s EP1 electric car platform. The infotainment, connectivity, and all driver-assistance functions are bundled together in a “intelligent electric network” platform called CHN, jointly developed by Changan, CATL, and Huawei. The combined processing computing power is 400 TOPS.

AVATR claims the 11 can accelerate from 0-100km/h within 4 seconds, that is has a high-voltage overcharge capability of more than 200kW, and a cruising range of 700 kilometers. The AVATR 11 will be positioned as a high-end luxury electric car, a segment where it will directly compete with the NIO ES8 and the upcoming XPeng G9. More details on the specifications will be announced in the spring of 2022.

The 11 is only the first AVATR car. Until 2025 the brand will launch another three electric cars.

The most interesting part of the design is at the back, with a fastback rear door, a narrow rear window, a very high tail with an integrated spoiler. Surely different from anything we have seen coming out of China before.

The AVATR 11 looks like a very promising start for AVATR Technology. With the backing of Changan, CATL, and Huawei there shouldn’t be any lack of financial power and technology. And unlike many new ‘EV startups’, Changan has its own factories where trial production of the 11 has already started. So it seems sure the AVATR 11 will indeed launch on the Chinese auto market in 2022.