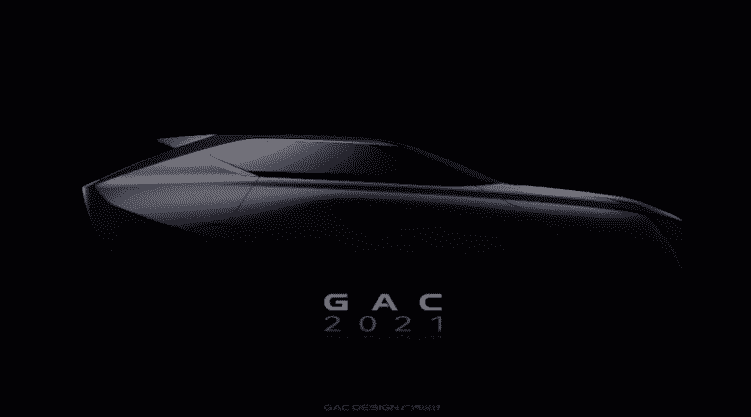 GAC Group recently released its exhibition lineup for the Guangzhou Auto Show, which will open on 19th November. GAC group will participate with six brands, including GAC Motor, GAC AION, GAC Honda, GAC Toyota, GAC FCA, and GAC Mitsubishi. At the same time, it will release two new concept cars, including an electric sedan concept car and a new SUV.

At the Guangzhou Auto Show, second-generation Trumchi GS8 will be officially launched. GAC Aion LX Plus will be unveiled. It is one of the most awaited cars as GAC premises NEDC range of 1000km.

At the same time, the first electric car of GAC Mitsubishi, AIRTREK e-Evolution, will also make its debut.

At the Guangzhou auto show, GAC Toyota Venza and GAC Honda e:N P1 are exciting. GAC Toyota Venza and FAW Toyota Harrier are on the same platform. In terms of power, they provide a 2.0L natural aspirated engine and a 2.5L hybrid power system for consumers to choose. The maximum power of the 2.0L engine is 126kw (171 HP), and the peak torque is 207nm; The full force of the 2.5L Atkinson engine is 131kw (178 HP). In terms of transmission, the 2.0L matches the CVT gearbox; The 2.5L fits the E-CVT transmission