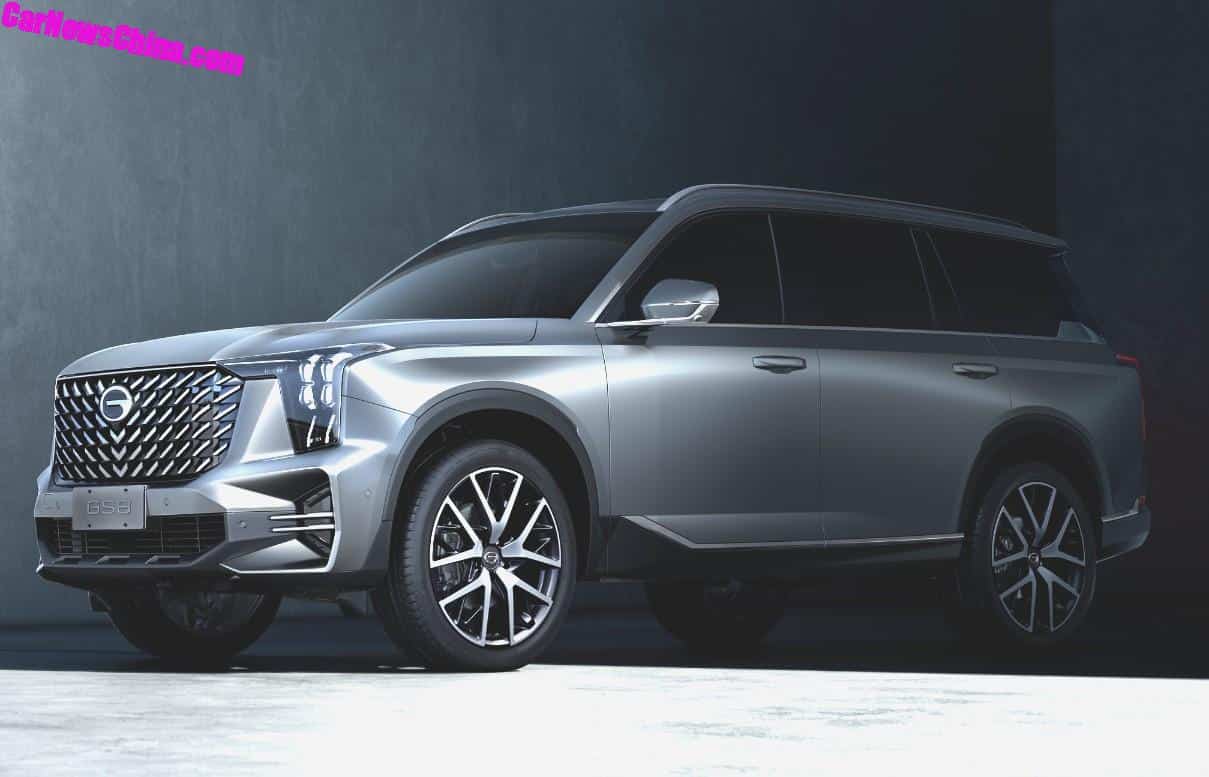 A few days ago, the first photos of the new generation Trumpchi GS8 leaked out. Today, the official pictures were released. The GS8 is the flagship SUV of Trumpchi, a brand under Guangzhou Auto (GAC). The seven-seat GS8 debuted in 2016 and was updated in 2020.

Since then, it has experienced permanent production issues. The remaining problem was an insufficient supply of Aisin gearboxes. GAC even had to reduce production. Still, 2017 was a terrific success as they sold 100 000 Trumpchi GS8. It was the best result of all Chinse SUVs. It was a good era for SUVs in China as the government loosened its one-child policy. The baby boom was expected, which didn’t really happen as planned.

Since its 2017 success, GS8 started fading. The reason might be several quality issues the car experienced. The sales kept in steer decline, and even the 2020 upgrade didn’t change that. 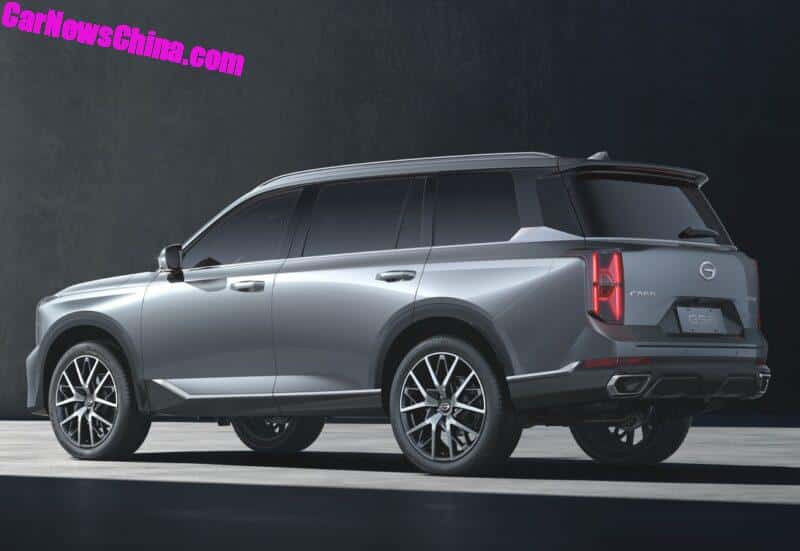 Following the design, the replacement of the gasoline engine with the hybrid one is the biggest change. Trumpchi GS8 is the first Chinese car equipped with a fourth-generation  Toyota Hybrid System (THS). Chinese media refer to it almost exclusively as THS to underline GAC’s partnership with the established Japanese automaker. However, Toyota renamed its hybrid drive train technology a long time ago – now it is called Hybrid Synergy Drive (HDS). They made the change as they started licensing the technology to Lexus and Nissan. 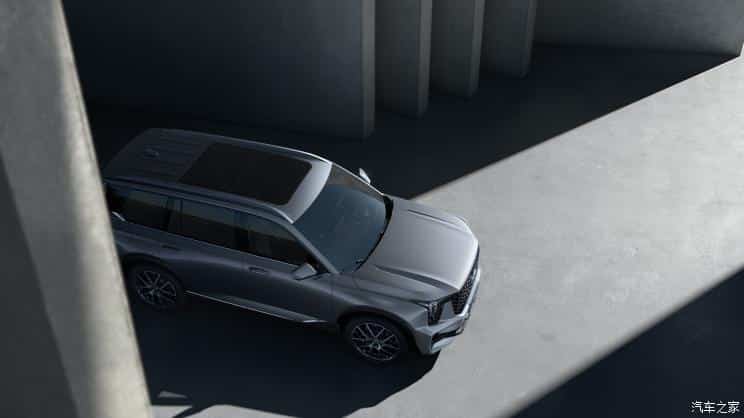 Toyota is usually hostile to sharing its technology with Chinese carmakers, so the new cooperation with GAC is a bit surprising yet logical. Toyota also starts presale of its new Highlander in China in June – the car with the same HDS as the Trumpchi GS8. So, of course, the prices of those two cars will be very different.

According to Autohome, the new Trumpchi GS8 will be released in June and officially launched between September – October. The price of the previous 2020 GS8 started at 190 000 yuan (29 000 USD).