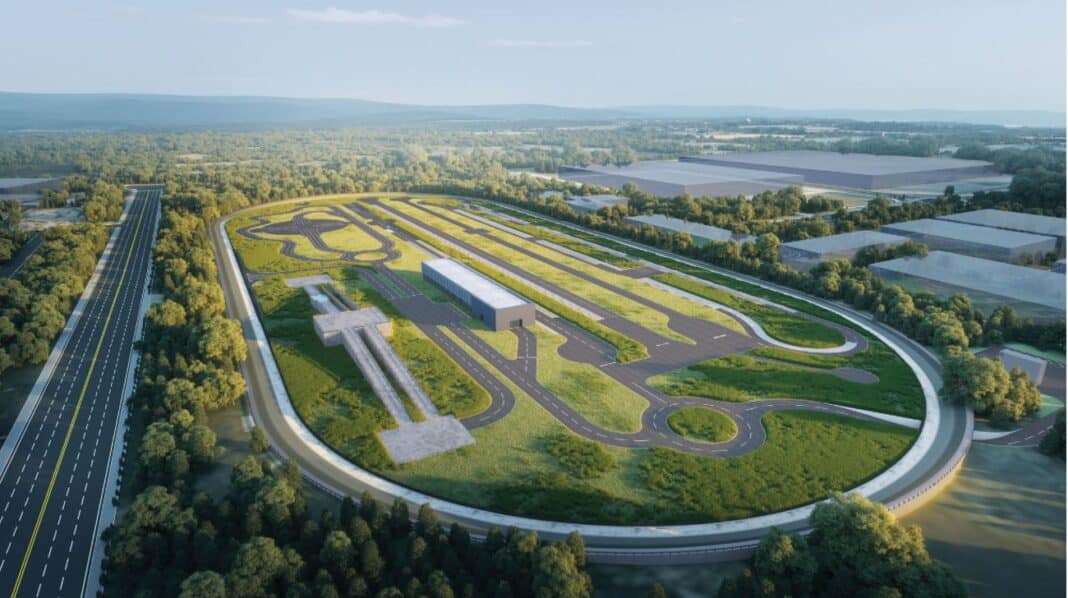 The new site covers almost 200,000 square meters with over 10km of test roads. It will be used for performance testing and functional verification of new energy vehicle hardware in the R&D stage and software application development.

The main building of the Volkswagen Anhui R&D Center was completed and put into use at the end of 2020. A battery, auto parts workshop, and a prototype vehicle center are being built. Completion is expected by the fourth quarter of 2022. Volkswagen Anhui will employ more than 700 R&D personnel by the end of this year.

Which cars will Volkswagen Anhui produce?

You are probably wondering the difference between Volkswagen Anhui, SAIC Volkswagen, and FAW Volkswagen.

Volkswagen’s ID. series based on the MEB platform has been launched in the global market and has the largest market share in the European electric vehicle market.

According to VW China, “With the MEB production, a new all-electric vehicle portfolio and high-tech solutions, Anhui will become an important e-mobility hub in the Volkswagen Group

There are industry rumors that the Volkswagen Anhui plant will make three MEB cars, followed by four SSP cars. Some Chinese media also reported that the plant would make the Cupra model, but Volkswagen has denied this.

In addition, Volkswagen Anhui is currently screening thousands of suppliers. Its strategy is to have the suppliers all settle in its supplier park near its production and R&D centers.