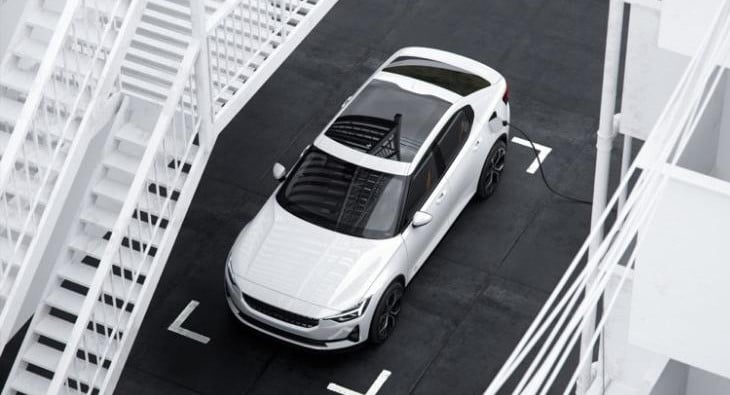 Geely-owned Polestar has announced its first-ever investment in another company as it gets behind StoreDot, an Israeli firm working on fast-charging EV batteries.

Many potential EV users complain about how long it takes to charge an electric car compared to filling the tank of a gas-powered vehicle. However, StoreDot claims to be pioneering a new method that charges EV batteries way faster. Polestar has now become an investor in the company.

StoreDot promises to bring to market in 2024 an EV battery that adds up to 160 km in just five minutes.

Polestar said StoreDot’s sophisticated battery technology goes hand-in-hand with its strategy of collaborating with other companies in the EV industry to make battery-powered cars better.

The deal involves Polestar and StoreDot working together to incorporate the latter company’s battery tech in Polestar’s proof-of-concept car. They are already conducting tests to see how StoreDot’s cell technology can enable faster charging in Polestar cars.

Commenting on the deal, StoreDot CEO Dr. Doron Myersdorf said, “We are extremely excited to be entering into an agreement with Polestar, both as an investor and collaborator. Like us, Polestar is an extremely ambitious, innovative brand and is already proving to be pivotal in the mass adoption of electric vehicles, helping us move to a cleaner, zero-emissions world. We are looking forward to working together, and we know that our technologies have huge potential to eradicate charging and range anxieties for future Polestar owners.”

StoreDot demonstrated an extremely fast-charging lithium-ion battery this year. It is aiming for production to start in 2024. It first revealed its five-minute charging technology in 2017. By 2028, StoreDot wants its batteries to add 160 km in three minutes and the same number of miles in two minutes by 2032.