The Schall Law Encourages Nio Investors with Losses of $100,000 to Contact the Firm 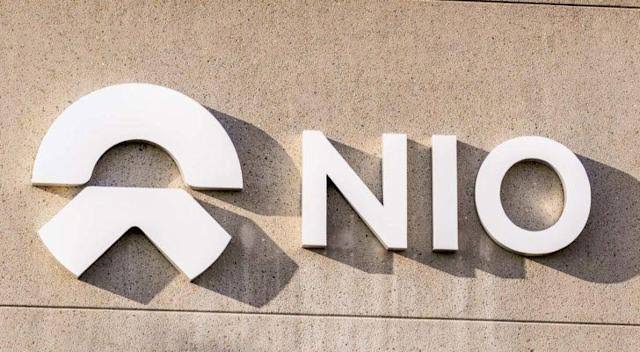 The Schall Law Firm specializes in representing investors affected by securities fraud, and they have put out an invitation to NIO investors who have lost over $100,000. The firm’s investigation seeks to establish whether NIO had issued false or misleading statements and failed to disclose vital information to its investors.

In response, NIO denied the claims, stating that ‘the report is without merit and contains numerous errors, unsupported speculations, and misleading conclusions. Furthermore, NIO announced that it had set up an independent committee to investigate the allegations by Grizzly Research. The committee includes independent directors, Wu Hai, Long Yu, and Denny Lee. Additionally, a forensic accounting firm and an international law firm will aid with the investigations.

In a related development, Bragar Eagel & Squire, P.C. also invited investors to contact the firm in its bid to investigate whether NIO violated any federal securities law or was involved in illegal business practices.

Earlier, on 5th May, NIO had updated its status under the Holding Foreign Companies Accountable Act (“HFCAA”). The SEC had pointed out that the Chinese automaker used an auditor who violated PCAOB regulations, for its financial statements for the fiscal year ended December 31, 2021.