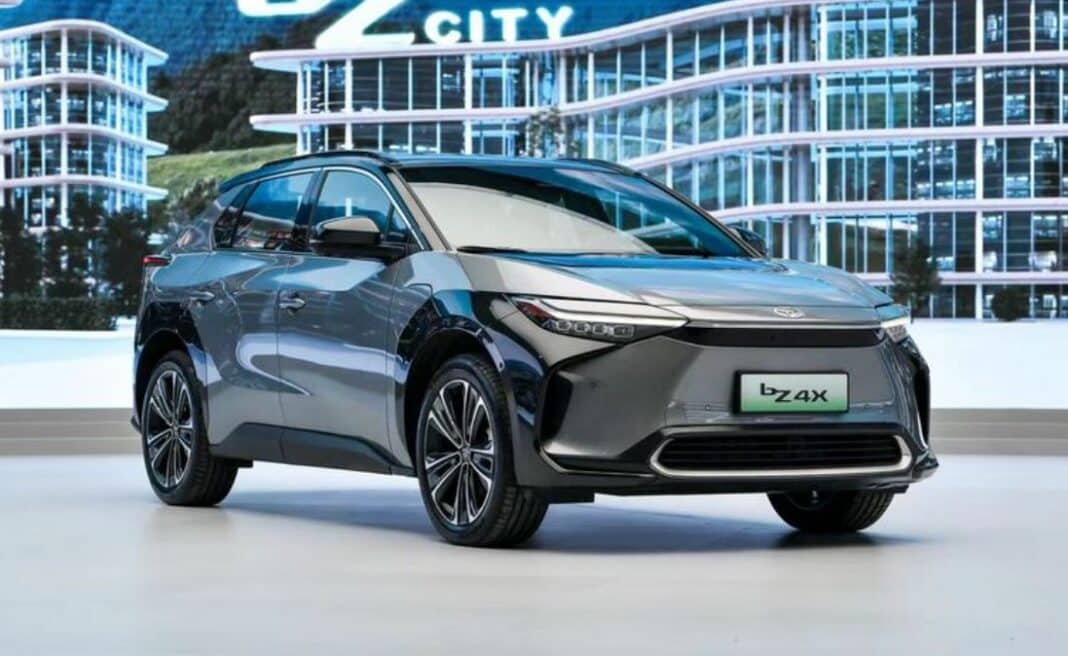 The bZ4X is based on Toyota’s e-TNGA platform, offering front-wheel drive and four-wheel drive options. The size of the car is 4690/1860/1650mm with a 2850mm wheelbase. The long and narrow headlights are equipped with four light sources inside. Customers can select from six single-color and five dual-color models.

Other features include a three-spoke steering wheel and a rotary shifter.

The car offers five seats. In terms of safety, the car is equipped with Toyota’s Safety Sense 3.0 system and eight SRS airbags.