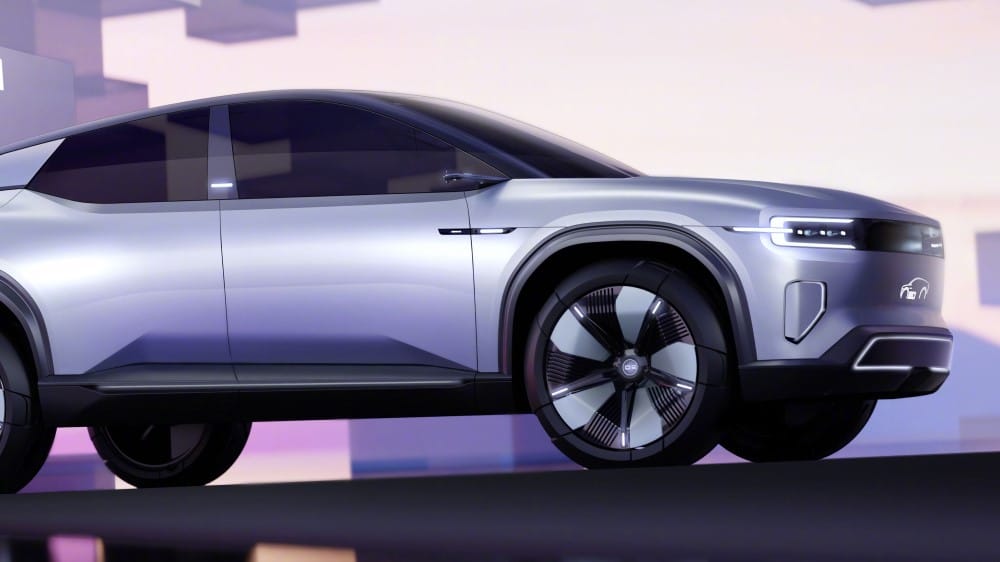 Zhuge is a high-end electric brand under Changan that was launched in 2022 with a fuzzy concept car. Now, its model line was specified. It will comprise three vehicles that will hit the market until 2025. Let’s get to know Zhuge brand better.

As mentioned, Zhuge was launched in China in 2022. Changan positioned it as a new intelligent brand. Let’s start with its full Chinese name. It is “诸葛智能” (Zhuge Zhineng, Zhuge Intelligent). As for an international name, it wasn’t unveiled yet. So we will keep calling it Zhuge, at least for now. Now, let’s see what makes Zhuge so special.

The main feature of Zhuge is its intelligent system. According to Changan, all Zhuge vehicles will stand on the SDA architecture. It supports a powerful computing system and an advanced user interface. As a result, cars, underpinned by this architecture, will have up-to-date autonomous driving and interactive systems.

Along with the launch of the Zhuge brand, Changan has unveiled its first vehicle with inner number CD701. It is an SUV-coupe concept car with cameras instead of side view mirrors and the absence of door handles. Its interior has a rectangular-shaped steering wheel, a huge floating main screen and four seats. Anyway, the CD701 was shown at the launch event as a concept, so its design was far from finished.