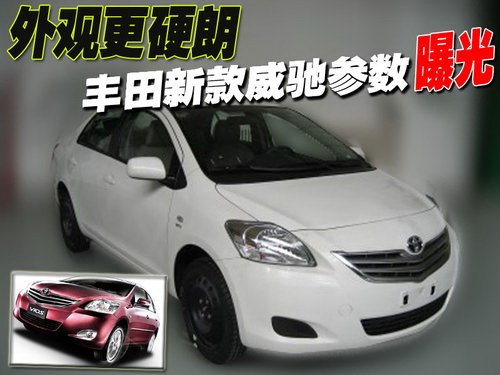 The current FAW-Toyota Vios is not a hot seller, most likely because the sedan trunk seems glued to the machine which was designed as a hatchback. Engines are getting a bit old too. But FAW-Toyota wants one car to compete with the many cheap sedans from Brilliance, Chery and BYD so it will bring this facelifted Vios to the Beijing Auto Show in April. 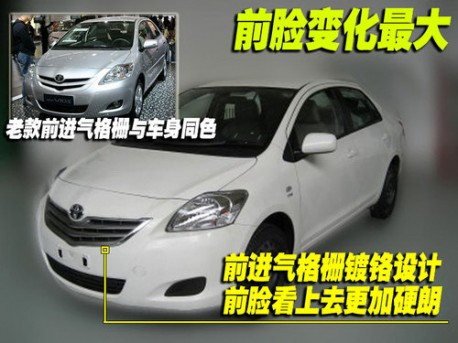 It certainly loox a lot better than the outgoing car but it is a Toyota so not very original. A badge-swap with a Brilliance or Chery would fool almost everyone. If it gets some nice modern engines that don’t drink too much Toyota might sell some, a big seller though it will never be.