Citroën c-Elysée wants to be a Jaguar 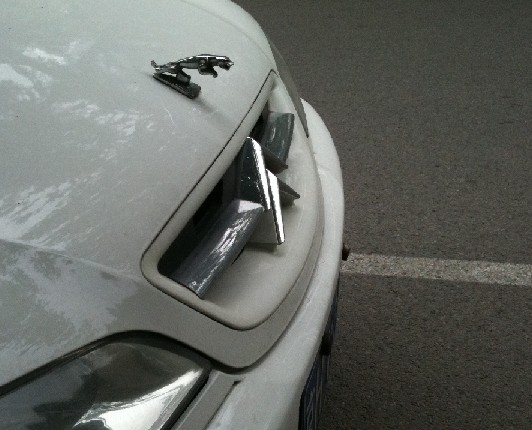 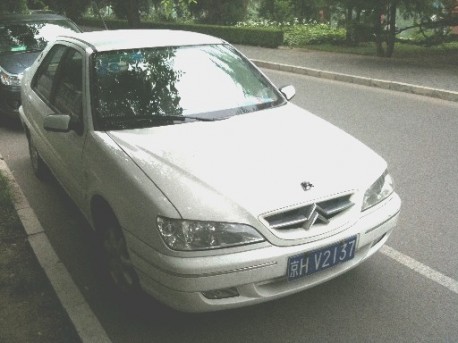 This is the old c-Elysée, Jaguar makes it look more expensive. 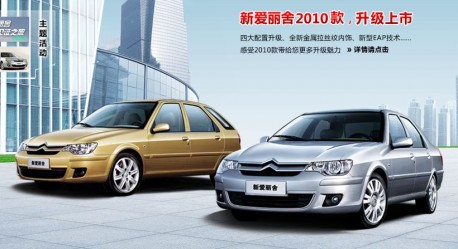 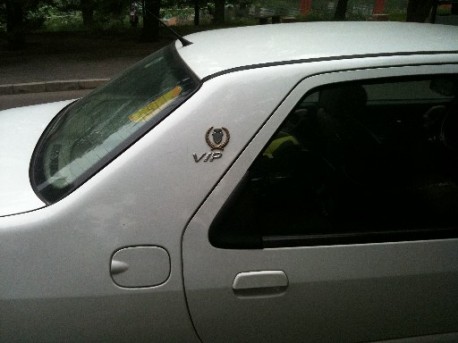 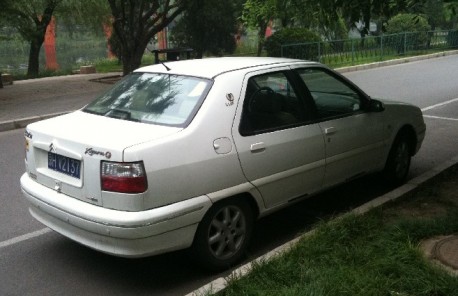 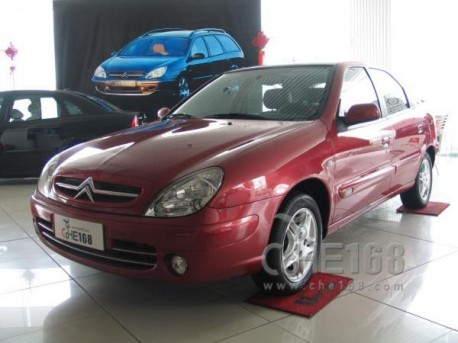 Dongfeng-Citroën Xsara. The official name of the joint venture is Dongfeng Peugeot-Citroën Automobile, they make Peugeots as well.