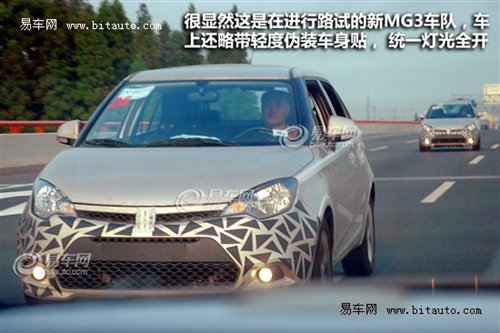 A small convoy of MG3’s was cought on the Shanghai-suzhou section of the Beijing-Shanghai highway. The cars don’t wear much camouflage anymore now that production has already started. Chinese websites report that there will be a ‘cross’-version of the MG3 as well. The standard car will hit la market in September. 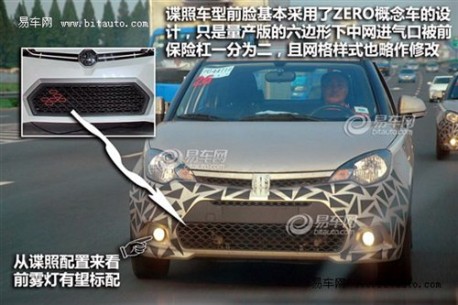 The production car stays very close to the Zero Concept that debuted at the Beijing Auto Show.The MG3 will come with a 1.5LVTI with 78kw and 135nm and a 1.3 will be added later. Car will compete with Volkswagen’s Polo, Suzuki’s Swift and Peugeot’s 207. 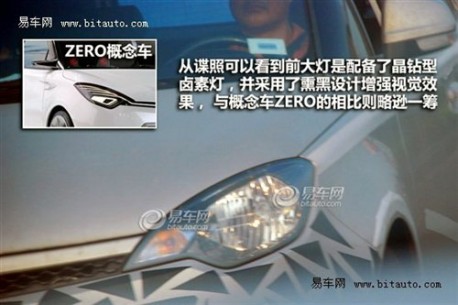 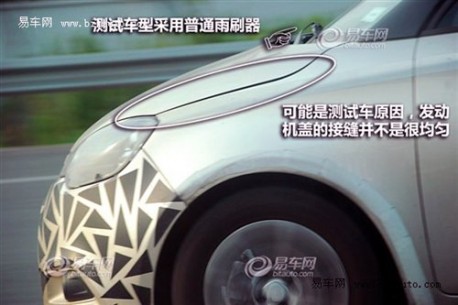 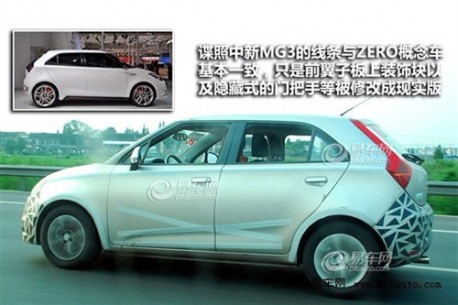 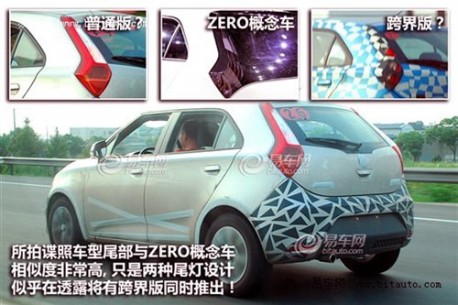 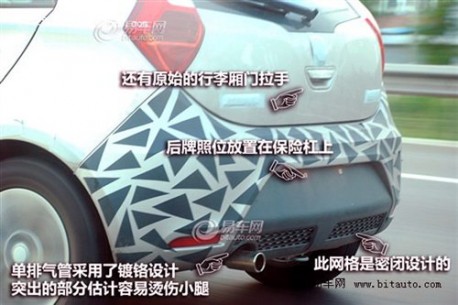 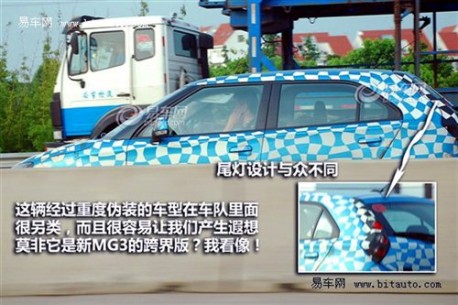 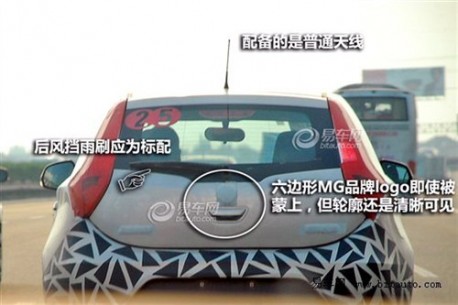