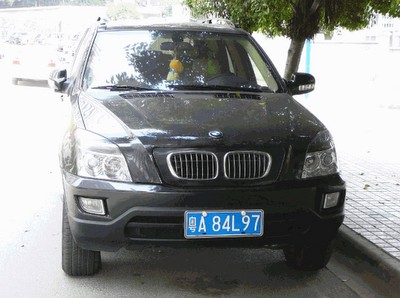 German automaker BMW AG will recall around 6,000 imported BMW X5 cars on the Chinese mainland due to the possibility of fuel pump failures, according to a statement posted on the website of the General Administration of Quality Supervision, Inspection and Quarantine (AQSIQ).

BMW (China) Trading Co., Ltd. will replace the fuel pumps at no charge to owners. Owners can contact BMW’s franchised dealers in China for repair, or call its hotline, 400-800-6666 for information.

In late October, BMW China issued a statement, saying “Regarding the BMW X5 recall in the U.S. market, currently, BMW China is communicating with the relevant government authority about the quantity and solution, and the detailed recall information will be released through the official government channel soon.”