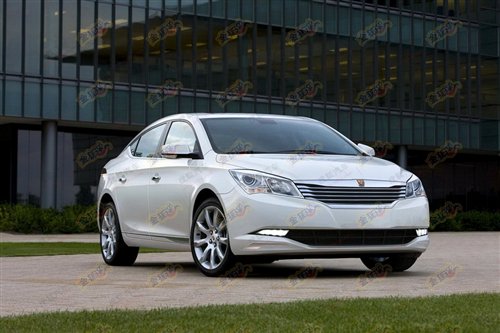 Earlier we heard the new Roewe 750 would be based on the Buick Regal from SAIC-GM. New info learns that Roewe might use GM’s Epsilon-II platform on which the Regal is based. But the bigger Buick LaCrosse is also based on Epsilon-II and it seems that Roewe wants that one. At least, according to these renderings that turned up on the internet. 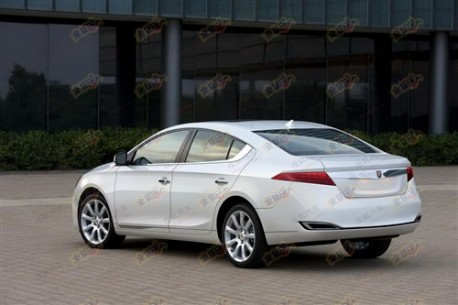 Car on pics is clearly a LaCrosse with a new front and back and some different details. Not a bad looker though and it makes sense, Roewe wants to go upmarket so it needs a car with a lot of space, especially in the back. We have to see whether it will actually look like this, the new 750 is expected to debut sometime next year.