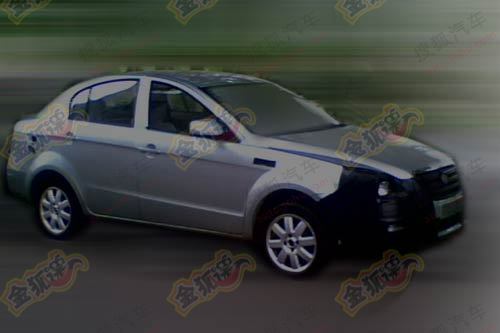 The new FAW-Besturn B30 will debut sometime in 2011. Besturn’s smallest car is based on a FAW-Volkswagen Jetta PQ32 platform, it will also use a Volkswagen 1.6 with 74kw and 145nm. The B30 will be a very cheap entry-level car, price will start from around 70.000 yuan, which might be not too good for Besturn’s brand-image. 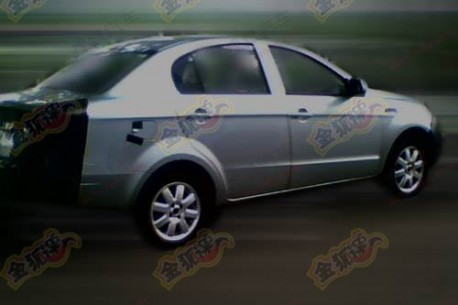 That image ain’t too good because nobody knows what Besturn is. Actually, it isn’t much: the Besturn B50, B70 and future B90 are all based on Mazda 6 platforms, the B50 and B70 on the old 6′ platform, the B90 on the new. The B30 will be based on an old Jetta. And it not just the platform, the B90 will get a Mazda interior too.