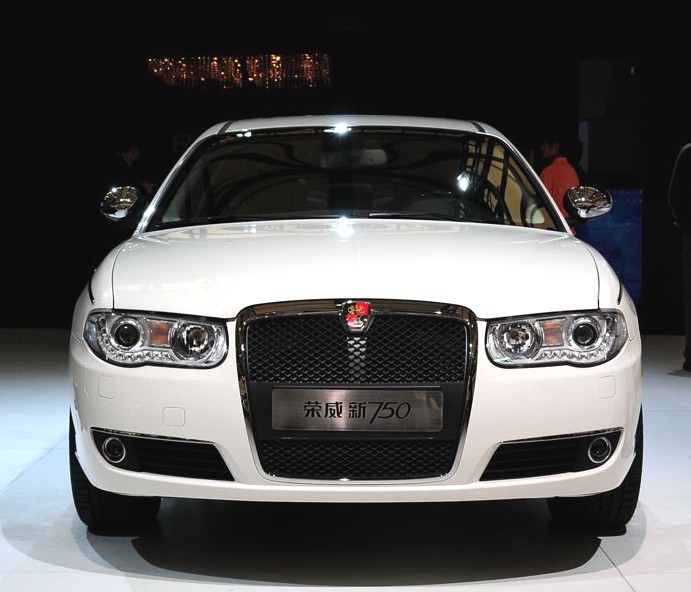 The all new Roewe 750 is still at least a year away. Roewe brings a facelifted 750 to the Shanghai Auto Show to keep sales up a bit until the replacement arrives. The facelifted car was expected a year ago at the 2010 Beijing Auto Show but didn’t make it there. Now it is ready and the biggest changes are up front and in the interior. 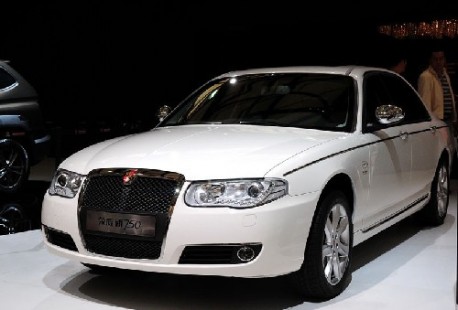 New front much cleaner than the old one, much less lines make it a more coherent disposition. 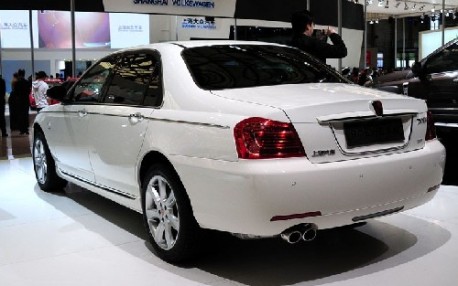 Smaller changes at the back. New light clusters and again less lines. 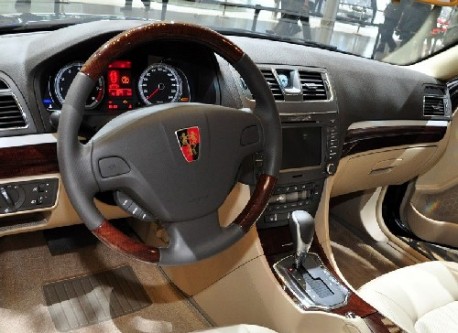 Bigger changes here. The old British-like Rover interior is completely kicked out in favor of this more modern but less characteristic ensemble.