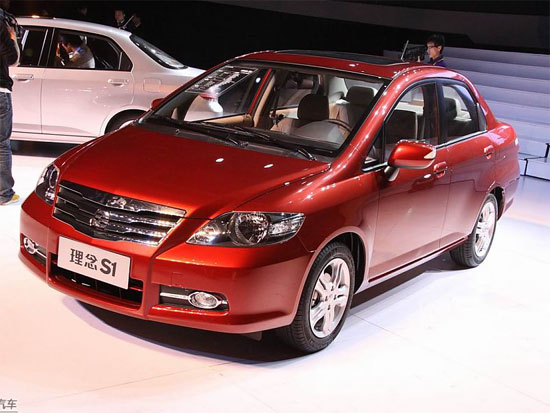 The new Guangzhou-Honda Everus S1 has been officially listed on the Chinese auto market. Price starts at 69.800 yuan and ends at 99.800 yuan. ‘Everus’ is a brand from the Guangzhou-Honda joint venture, aimed at the cheap end of the market. The S1 is their first car, based on the last gen Honda City sedan which was made in China by Guangzhou-Honda. 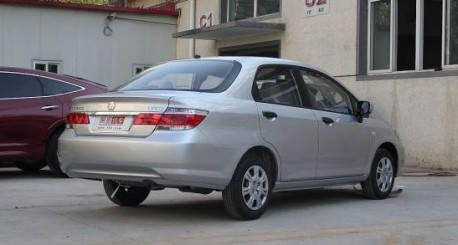 Engines: 1.3 with 60kw and 116nm and a 1.5 with 77kw and 136nm, mated to a 5-speed manual or 5-speed automatic. The Everus S1 will be initially sold trough the Guangzhou-Honda dealer network. When the Everus brand gets bigger with more cars it will get its own dealer network. 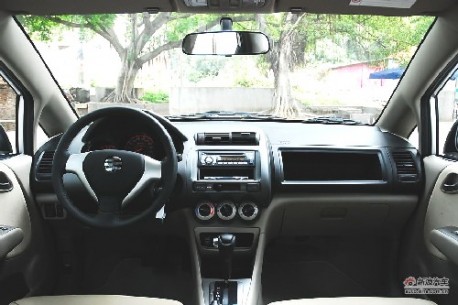