Mazda to increase dealer network in China by 20% 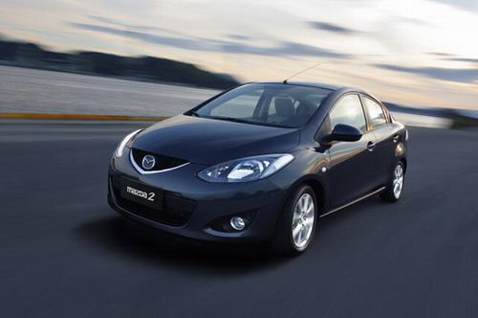 Via Reuters. Mazda Motor Corp will expand its dealership network in China by 20 percent this year to take advantage of a growing auto market and lay the groundwork for the planned release of the Mazda3 sedan there in the October-December quarter, the Nikkei business daily said.

Mazda, which has a network of 312 dealerships, plans to add 58 during 2011, the paper reported. In addition to opening dealerships in coastal cities like Shanghai and Guangzhou, Mazda will now push inland, into cities like Chongqing and Chengdu, where the economies are showing continued expansion, the business daily said.