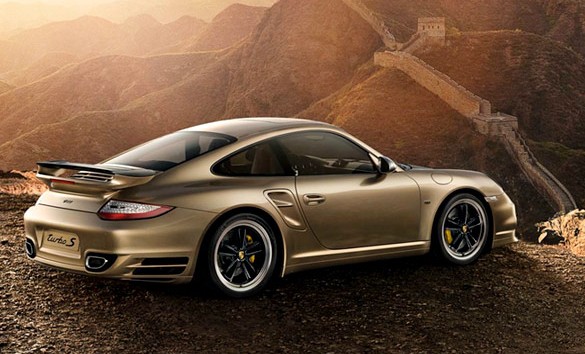 Porsche plans to triple its dealer network in China to about 100 from 33 by 2018 at the latest. The carmaker will inaugurate 10 dealerships a year, with openings in smaller cities such as Ordos in the northern Chinese province of Inner Mongolia, and Haikou on Hainan Island in 2011.

Luxury-car sales in China will rise 20 percent this year after surging 48 percent to 459,000 vehicles last year, according to industry researcher JD Power & Associates. Total deliveries in 2010 grew 32 percent to 18.1 million vehicles, surpassing the U.S. for a second year.

Porsche, maker of the 911 sports car and four-door Panamera, may consider producing a planned small SUV called the Cajun in China in the future.

“You need 25,000 cars of one model alone to make it a viable business case,” Broeker said. “One that could be considered definitely would be the small Cayenne, the Cajun.”

The Cayenne’s popularity may also have a negative impact if the carmaker doesn’t shorten waiting times. Chinese customers ordering a Cayenne with a 3.0-liter engine wait an average of 15 months for delivery, the longest for the vehicle globally.