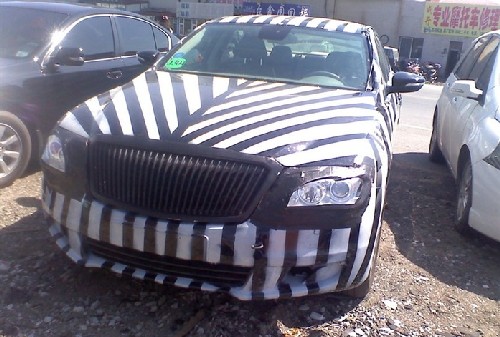 The best spy shots so far of the upcoming Hongqi sedan, codenamed C131. Hongqi, Red Flag, is a brand from First Auto Works (FAW). The C131 is based on the Audi A6L from the FAW-Volkswagen joint venture but has a completely different body work. Production of the C131 will start in December this year, it will be listed in the first half of 2012. 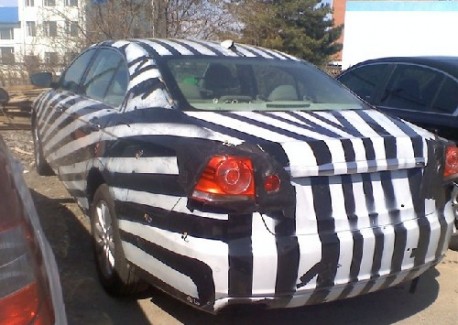 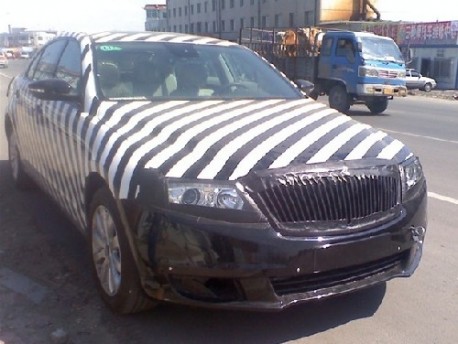 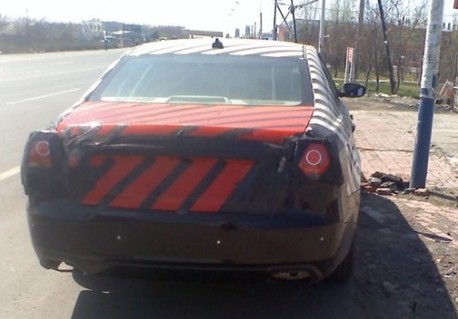 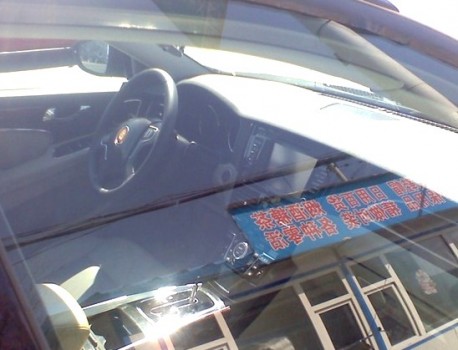