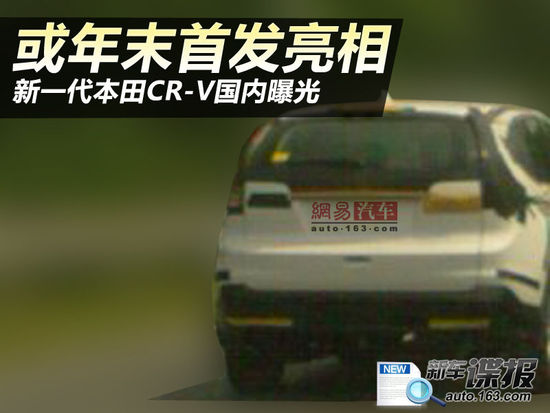 Honda will launch its new CR-V SUV late this year. Worldwide debut is expected at Los Angeles Auto Show or Tokyo Motor Show. Debut in China will then be at the December Guangzhou Auto Show. Production in Japan and China will start at almost the same time in early 2012. How different than Ford that is! 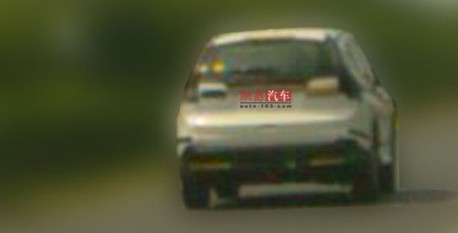 The CR-V will be made in China by the Dongfeng-Honda joint venture. The CR-V is Honda’s best seller in China and a best selling SUV, beating the crap out of the FAW-Toyora RAV4 year after year. Listing of the new CR-V is expected sometime in the first half of 2012.