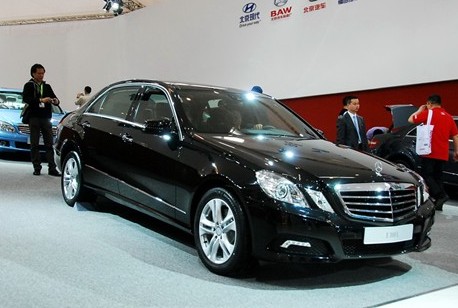 German auto giant Daimler AG has signed an agreement with its Chinese partner Beijing Auto to invest 2 billion euros into their joint venture in the Chinese capital, allowing Mercedes to expand production of compact luxury SUVs, said the Chinese company.

Under the strategic framework agreement signed on Tuesday, Beijing Benz Automotive Co., the joint venture, will use the new investment to manufacture compact cars and Mercedes-Benz GLKs, said a spokesman with the Beijing Automotive Industry Corporation (BAIC).

The money will also be used to set up an engine plant with a production capacity of 250,000 units per year and a research and development center.

China is a very promising market for Benz’s luxury compact cars and one in five is expected to be sold in China by 2020, according to the German company.