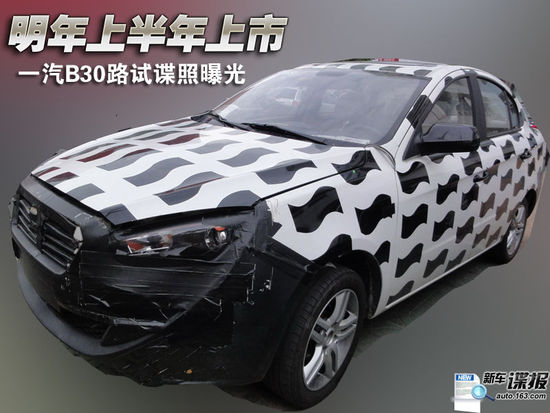 The best spy shots so far from the new FAW-Oulai B30, formerly known as FAW-Besturn B30. ‘Oulai’ will be a new brand for entry-level cars, the B30 will be the first one. New spy shots clearly show that the B30 got a new front inspired by the FAW GO concept car. Spy shots also clearly show that the B30 is a completely different car than the GO. The GO is a sporty 4-door coupe that will see production in 2012. The B30 is a cheap sedan for the masses. 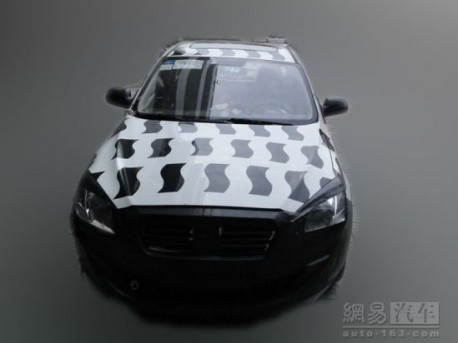 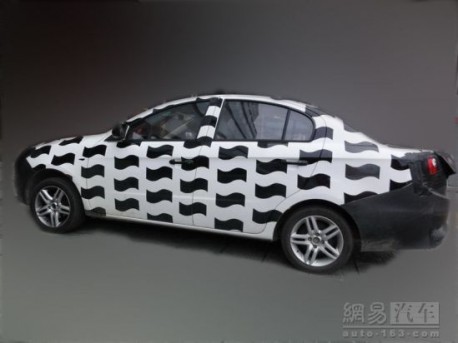 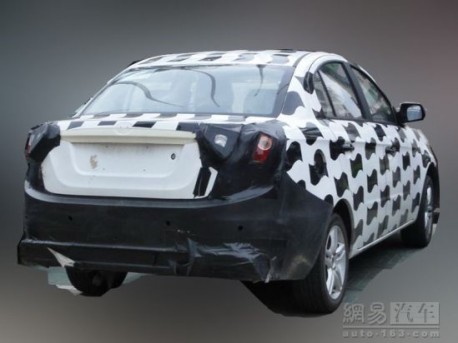 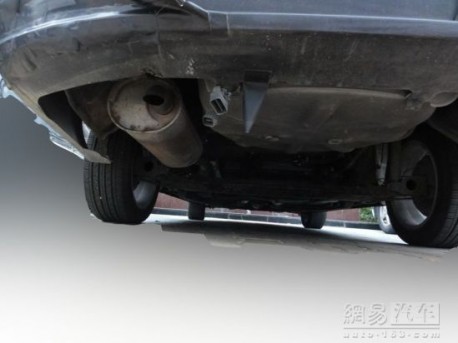 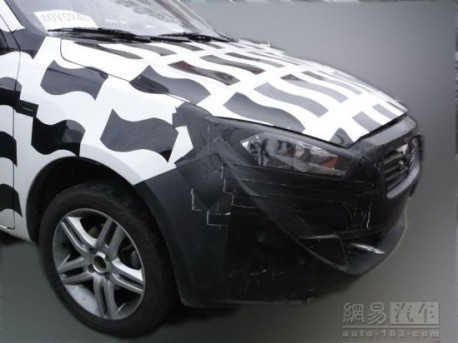 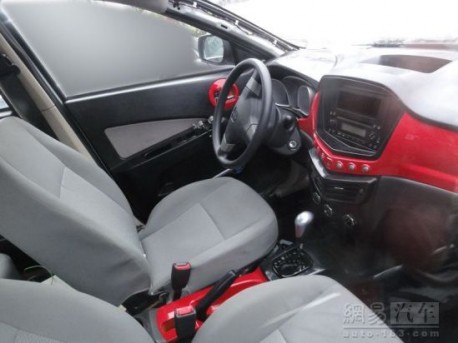 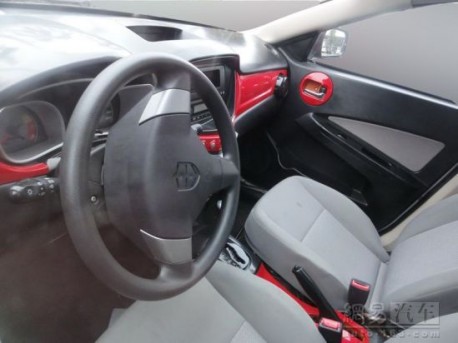 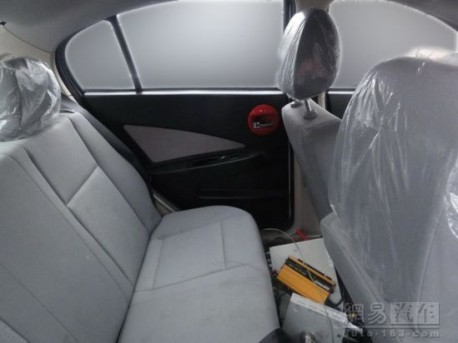